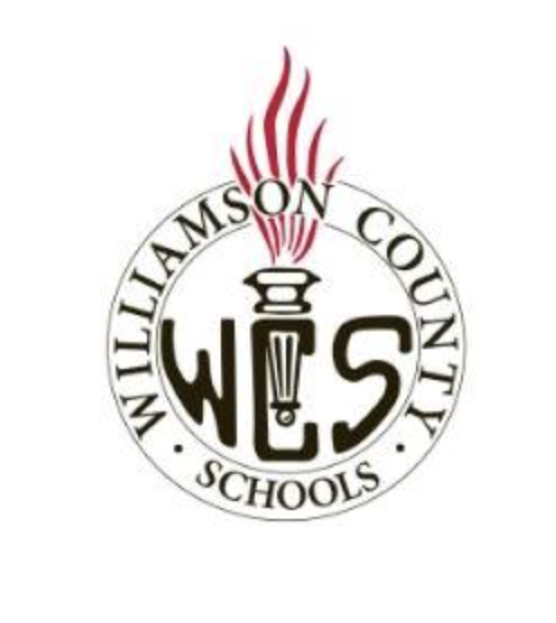 The Williamson County School Board voted on the night of Feb. 21 to uphold a special committee’s decision to remove a book from its fourth-grade English curriculum.

The vote also approved adjustments to how seven more books are presented to students between kindergarten and fifth grade in order to stay in the classroom.

The recommendations were part of a 114-page report released last month by a five-member committee for the review of instructional materials. The committee was convened by council last summer after advocacy group Moms for Liberty Williamson County challenged the use of 31 books in the district’s K-5 Wit & Wisdom language arts program.

In their challenge, the group supported work being taught on a range of emotionally sensitive topics, including death, gender identity and views on racial equity that parents disagreed with and which could traumatize elementary school children.

In last month’s report, the committee summarized its removal of Sharon Creech’s “Walk Two Moons” from the fourth-grade reading list and cited “the repetitive nature of emotionally weighted subject matter throughout the book” as having a potential negative impact on fourth grade readers.

The book, first published in 1996, is the story of a 13-year-old Native American girl who deals with the disappearance of her mother.

The committee considered recommending omitting portions of the book from the instruction, but was unable to alter the story without compromising crucial points in the book, according to the report.

“It is important to note that this recommendation is not a statement that WCS teachers are capable of teaching this book adequately and in a way that would benefit students,” the committee report states.

The committee concluded that other books could continue to be used in the classroom with “pedagogical adjustments”, including “Sea Horse: The Shyest Fish in the Sea”, which is taught in first grade, and “Separate is Never Equal: Sylvia Mendez and Her Family’s Fight for Desegregation”. which is included in the second year curriculum.

At the Feb. 21 meeting before the vote, dozens of speakers gathered in the auditorium of the Williamson County Administrative Complex to weigh in for and against changing the Wit & Wisdom program, including parents who believed that the edits were tantamount to curbing uncomfortable but important discussions and ideas.

“If you allow these parents to override the decision of the majority of parents and professionals who created some of the best public schools in the state, you are creating a slippery slope for people to lose their freedoms,” Bonnie said. Young, a parent from WCS Elementary School. .

Another parent speaker, Sharon Kidder, encouraged the board to endorse the recommendations and take a closer look at their role in choosing the type of program they decide elementary students are ready to run.

“My belief is that it’s not enough,” Kidder said of the recommendations. “I am rightly concerned about the amount of death and abuse my youngest children will be forced to accept with Wit & Wisdom. We have always adapted education to the age of our children. Why are we stopping now?

The full report of the committee is available here.

2022-02-22
Previous Post: The English have a ‘cultural cringe’ about provincial towns, says Peaky Blinders creator
Next Post: The woman responsible for 6,000 years of history at English Heritage