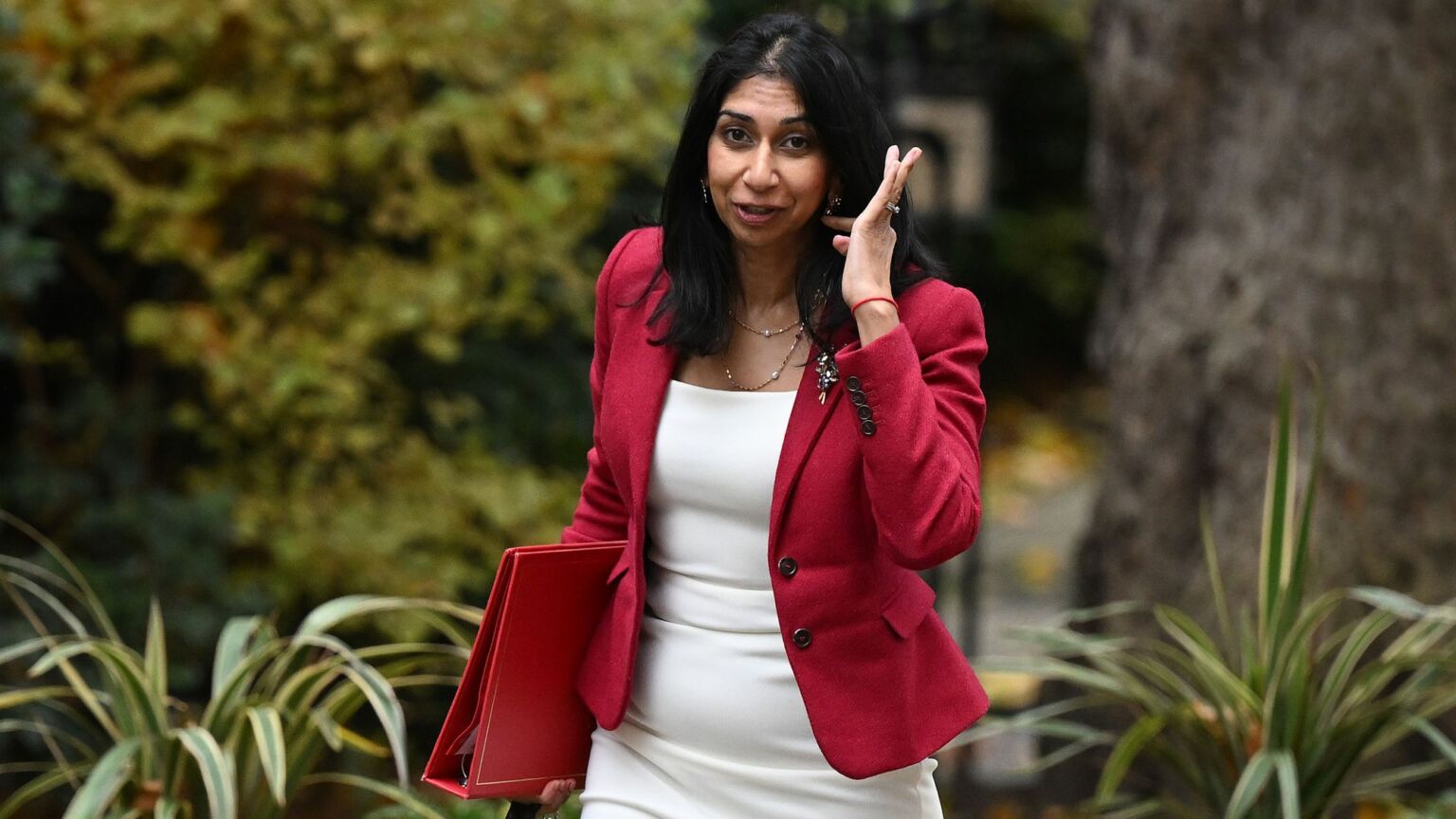 We need to be aware of the Channel crisis

Everything wrong with the UK immigration debate was exposed in Parliament yesterday.

Suella Braverman, home secretary and current punching bag for the well-meaning mob, has tried to tackle the issue of illegal migration across the Channel. “Some 40,000 people have arrived on the south coast this year alone,” she said. “Many of them are facilitated by criminal gangs, with some of them being actual criminal gang members.”

This is indeed a serious problem. It’s bad for British society. It is bad for those who make the often perilous crossing. And it’s a problem that seems to be only getting worse. In 2020, just over 8,000 people crossed the English Channel illegally. This figure rose to nearly 29,000 last year. And by October this year, the number had already reached 40,000.

Of course, many of those who travel to the UK in this way are fleeing conflict and persecution at home. But many are not. Recent reports revealed that Albanian men, aged between 20 and 40, now make up the largest proportion of those crossing the English Channel illegally. From the beginning of this year to June, Albanian men accounted for 18% of all crossings, or 10,000 people. Whatever one may think of Albania, it is not a war-torn country. These young men are not seeking refuge. They are transported by Albanian criminal gangs, who also often trade in drugs, firearms and prostitution. Dan O’Mahoneythe commander of the clandestine threat of the British border forces, said last week that many of these men come to the United Kingdom only to work in the underworld, before returning to Albania.

Yet Braverman’s opponents inside and outside parliament ignored all of this. They were concerned yesterday not with the serious problem of illegal Channel crossings, but with the language used by Braverman to describe it. What bothered them most was not that 40,000 people entered the UK illegally in a dangerous and uncontrolled way, but that Braverman called it an “invasion”.

Now, throwing around words like “invasion” when talking about immigrants – many of whom come here under difficult circumstances – is deeply unpleasant. It’s up there with David Cameron’s description of illegal migrants as ‘a swarm‘. No one’s understanding of the issue is helped by this kind of inflammatory talk.

But focusing on that word and that word alone, too many of Braverman’s critics seem to be controlling the tone of the debate rather than actually engaging with it. Referring to the petrol bomb attack on a migrant center over the weekend (carried out by a man suffering from ‘serious mental health issues‘ who later hanged himself), Shadow Interior Secretary yvette cooper accused Braverman of being “very irresponsible” with his language. The Joint Council for Immigrant Welfare said Braverman’s comments were “odious” and claimed she was “putting lives at risk”. Refugee Action said Braverman was putting people at risk.

This deceit is sadly typical of today’s immigration debate. While those who were in favor of liberal migration in the past bothered to make the case, the issue now serves an entirely different purpose for members of our not-so-liberal establishment. It is a chance to signal virtue, to indicate to others that they are good people. People who care. Compassionate people. Not like Cruella Braverman and the evil Tories.

In this way, the very real problem of small boat crossings is sucked in and distorted by the culture wars. It turned into a new opportunity for the smart set to demonstrate how morally superior they are to ordinary people. To “xenophobes” who think, like Braverman, that “the system is broken”. To the “fanatics” who believe that “illegal migration is out of control”.

This demonizing portrait of those who worry about illegal immigration – who according to polls is most of the general public – distorts their concerns. Most Britons are neither sectarian nor xenophobic. They’re not even opposed to immigration – as the latest British Social Attitudes Survey showed, more Britons have a favorable view of immigration than ever before.

What worries them most about the illegal Channel crossings is the obvious lack of control. The disorder. The absence of any idea of ​​who these migrants are.

Maybe ignoring these very real concerns works for the likes of Cooper. Maybe all the virtue cues really make them feel extremely good about themselves. But that does nothing to solve what is fast becoming a very real crisis, as we have seen with the hugely overcrowded asylum center at Manston in Kent.

Moreover, ignoring the problem and tacitly condoning illegal migration actually undermines the case for a more liberal approach to migration. If a nation does not control its borders, it will not be able to implement a migration policy at all. We at dope want an open and liberal approach to migration. But the prerequisite for that is control of our borders, honesty about the nature of the challenges we face, and proper democratic debate.

Is it really that hard to understand? As thousands of illegal migrants land every month, a real crisis is deepening. And yet, those who take a stand on migration continue to ignore this crisis. If they want to advocate for more migration, they have to. But they must confront the problem honestly and openly. Right now they just bleat about the language and make people look bad.

Tim Black is a dope journalist.