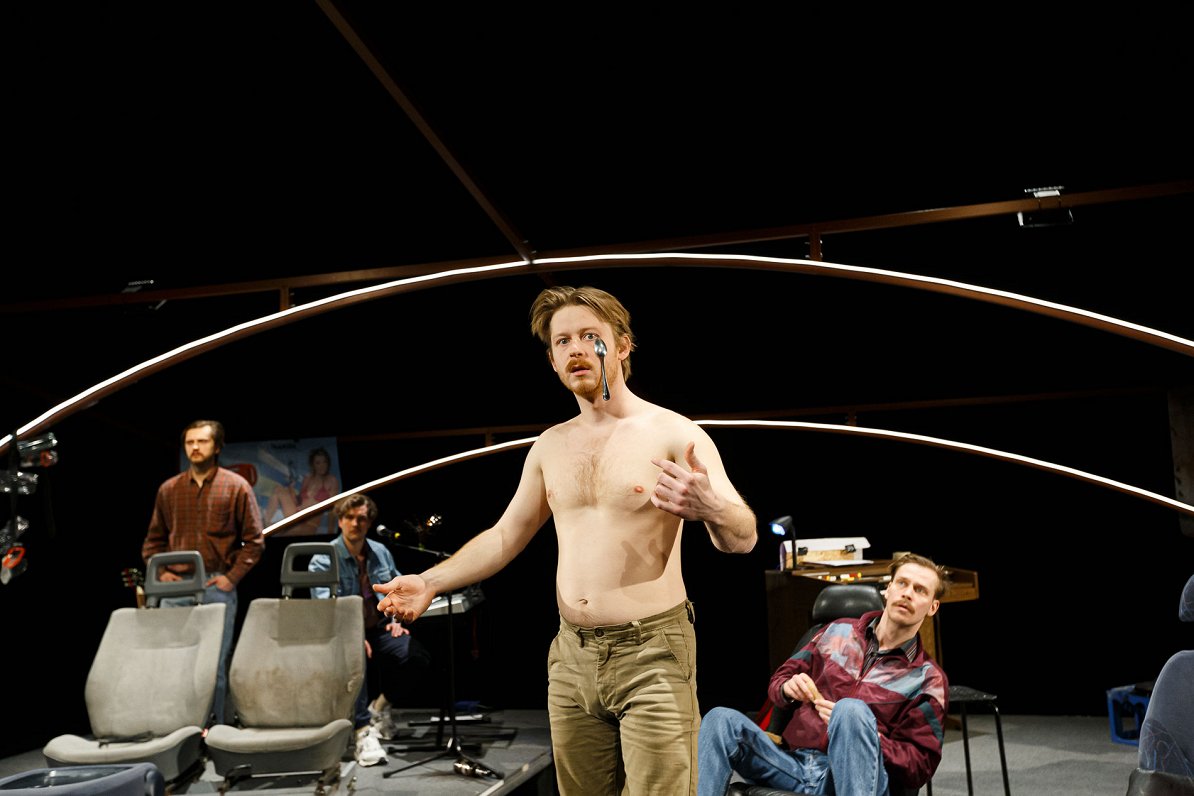 From April 27 to 30, the Dirty Deal Teatro will host a mini-festival of new dramas, created in collaboration with the Estonian Center for Performing Arts Lava Vaba and the Estonian Theater Agency. The festival program includes performances by two well-known Latvian directors, as well as the latest plays by Estonian playwrights, whose readings will be staged by young Latvian directors.

April 27 – Performance by Valters Sīlis “I Had a Cousin” – in Estonian with Latvian subtitles.

“I HAD A COUSIN” is created by director Valters Sīlis in collaboration with playwright Rasa Bugavičute – Pēce. Rasa is half Latvian half Lithuanian. It’s a story about her and her Lithuanian cousin Deimantas. They grew up together. She grew up to be a writer. He became one of the leading figures of the Kaunas mafia, killed in 2015 by two Estonian hitmen at the age of 27.

It’s a very personal story, told from Rasa’s point of view. He observes how his cousin has become more and more involved in organized crime. The performance attempts to gain insight into understanding what the social circumstances are and what the very personal motivations are for becoming king of the world in this way even though it means your life may be very short.

Set simultaneously in Estonia and Latvia, ‘Two Garages’ tells the story of young men who come of age just as their country gains independence. What if the old world and the new seem foreign to you? How to reconcile social expectations, life goals and opposing plots? What if the inherited father’s garage seemed to be the only haven of peace?

Did you see an error?

2022-04-09
Previous Post: Best footballer from each English county
Next Post: How to make money teaching (or just speaking) English