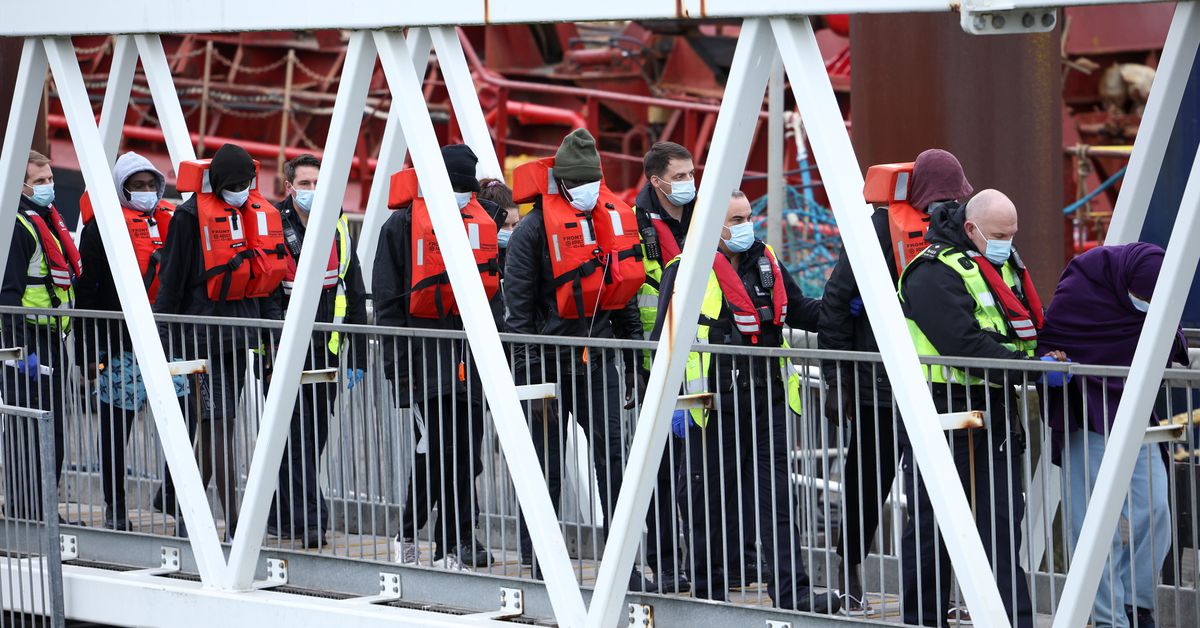 LONDON, Nov 20 (Reuters) – British Prime Minister Boris Johnson has ordered an intergovernmental review of the migrant crisis as he is “exasperated” by the failure to stem the number of crossings from France, The Times reported on Saturday.

British frustration at the number of migrants crossing the English Channel illegally from French shores has resurfaced in recent days after more than 1,000 refugees reached southern England in a single day last week. Some 22,000 migrants have made the crossing this year.

He said lawmakers from Johnson’s Conservative Party had warned him that the migrant crisis risked becoming a big election issue, undermining his promise to control Britain’s borders.