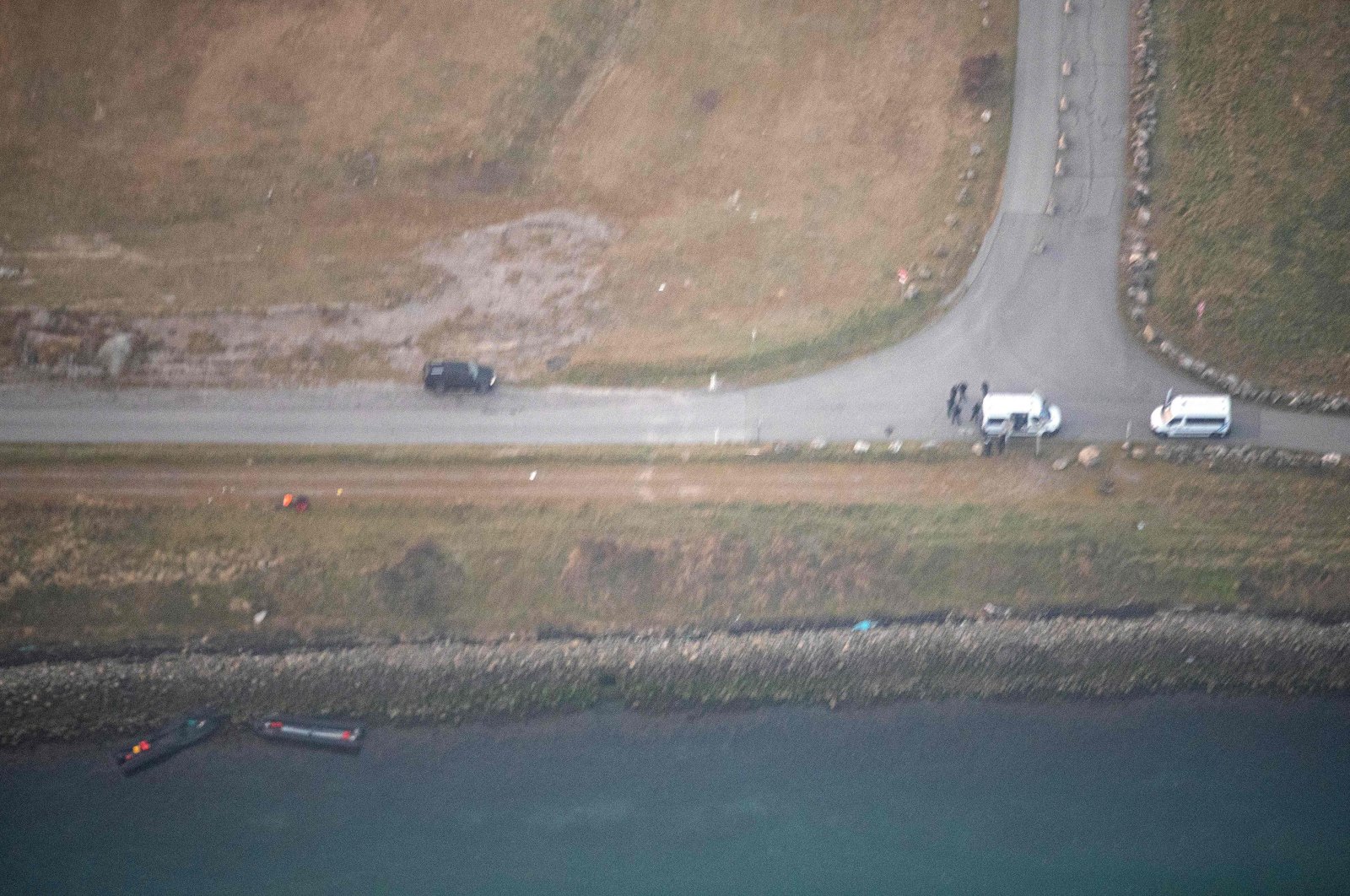 Nearly 500 people were intercepted on Monday as they attempted to cross the English Channel in small boats, British authorities reported.

Authorities disembarked 395 people from 12 boats on Monday, while another 101 people from four boats were intercepted by the French. This means more than 4,500 people have been brought to Britain since the start of the year, according to figures compiled by the PA news agency.

A number of children were among those who arrived at Dover in Kent, including a girl pictured without shoes.

“Through our Nationality and Borders Bill, we are cracking down on people smugglers and fixing the broken system by making it a criminal offense to knowingly arrive in the UK illegally, and introducing a maximum prison sentence of life sentences for those who facilitate illegal entry into our country.”