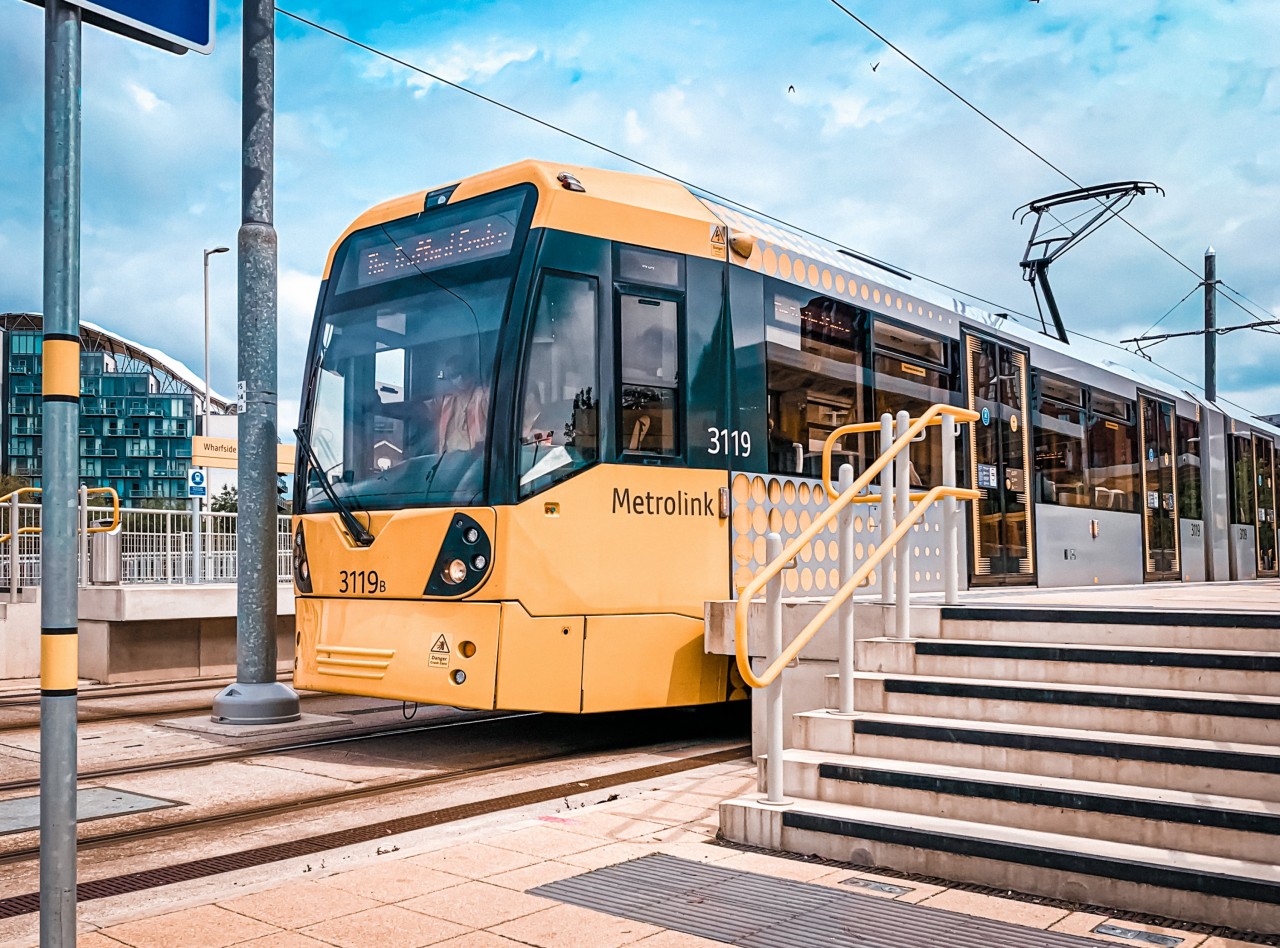 The program aims to stimulate the growth of creative industries beyond the capital.

The UK government has unveiled a new fund available to agencies in English regions as it tries to boost creative industries outside of London.

The Create Growth program will distribute £17.5 million across six English regions, with the aim of helping creative businesses grow through investment in operational expansion and recruitment.

Businesses – including production, marketing and advertising agencies – in the regions will be able to use the money to expand.

Julia Lopez, the UK Government’s creative industries minister, said: “Today’s plans will help get more creative businesses off the ground so they can spread jobs and wealth and help more people, including those from underrepresented backgrounds, to break into these world-class sectors. ”

The money, available to businesses in Greater Manchester, the Midlands and the West, East and North East of England, comes from grants from the Department for Digital, Culture, Media and Social sports (DCMS) and the government’s ‘innovation agency’, Innovate UK. Local and regional authorities in the six regions have each been given £1.25million to distribute, while businesses in those regions can also apply for a £7million pot to fund further expansion.

“The Creative Growth Pilot has helped Anattic and our team learn new skills and understand scale and development at a deeper level. We have been able to put into practice many of the lessons learned during the various workshops, support and advice sessions and have grown the business significantly since joining the program.

“Since then, our business has grown from a UK-based production company to an international creative production agency with plans in place to enter Asian markets, particularly Japan. We are excited about the potential for this program to have a real impact on creative businesses. »

As well as money being made available across England, the government has also unveiled schemes to develop the skills of young people from underrepresented backgrounds to get a head start in the creative industries and boost the nation’s video game industry through 17 grants to studio startups.

“From product design and video games to music and film, the creative industries are a remarkable success story in the UK,” Lopez added.