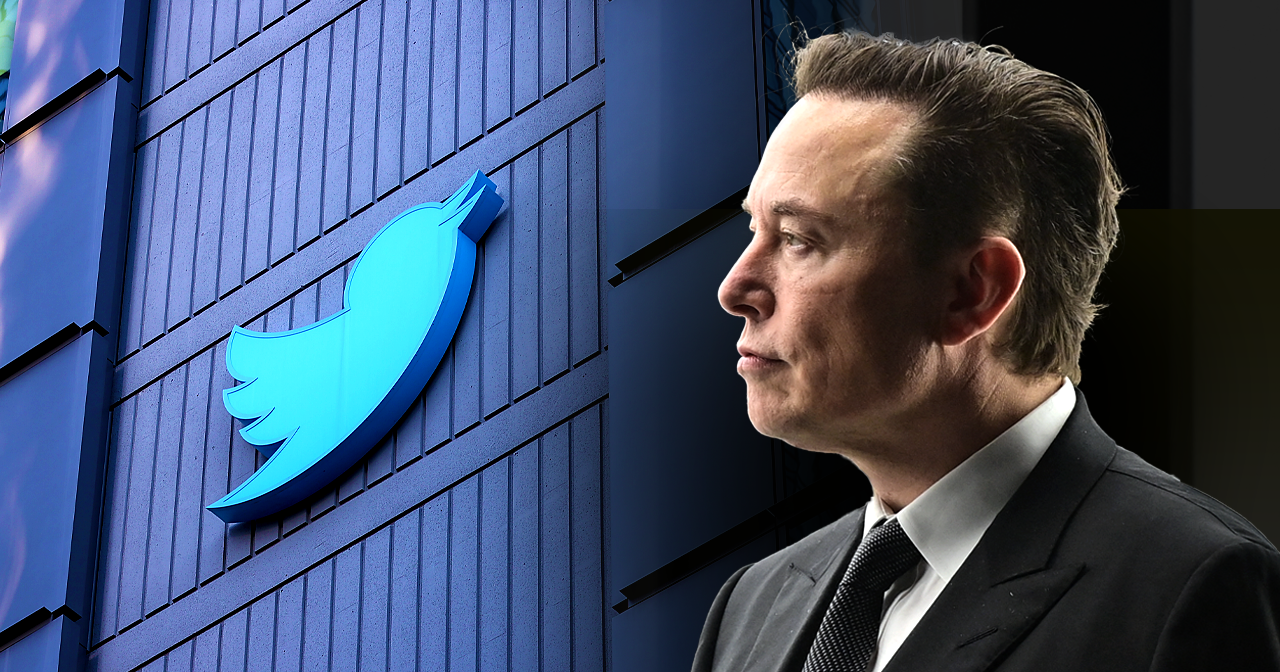 New Delhi, November 18: Elon Musk, the head of Twitter, has received negative comments for his communication to staff members about working long hours at high intensity. Some workers chose to quit with severance pay rather than sign the vow to work form issued by Musk.

Musk suggested in the letter that workers who reject the organization’s new policies have the option of resigning with severance pay. As of now, Twitter has closed its offices and disabled badge access until November 21. At this time, no further information has been given to staff.

Following Wednesday’s email from Musk with the subject line “fork in the road,” the workers made the decision to quit. Musk asked staff to complete an online form by 3.30am IST today pledging to work “long hours at high intensity” in the email.

Musk also said Twitter will have to be extremely hardcore, which means staffers will have to put in a lot of effort over a long period of time.

Twitter quickly sent out an email announcing that it would be temporarily closing the offices and disabling badge access until November 21 after staffers decided to quit with severance pay.

Musk apparently did not foresee the number of workers who would refuse to sign the vow to work form and quit with severance pay, according to a Guardian article. Reportedly, he met with several of the senior executives to persuade them to stay.

Twitter had nearly 7,500 employees before Musk acquired it, but after major layoffs that number was reduced by about 50%. Now that more workers are leaving the company, Twitter will shrink in size by 88%. The outcome of attrition is still uncertain.

While the precise number of Twitter employees who quit as a result of Musk’s email is unknown, it has been claimed that the number is in the hundreds. Some of the very experienced and reliable workers who had worked for the company for more than ten years also left. Twitter’s CTO also tweeted his resignation.