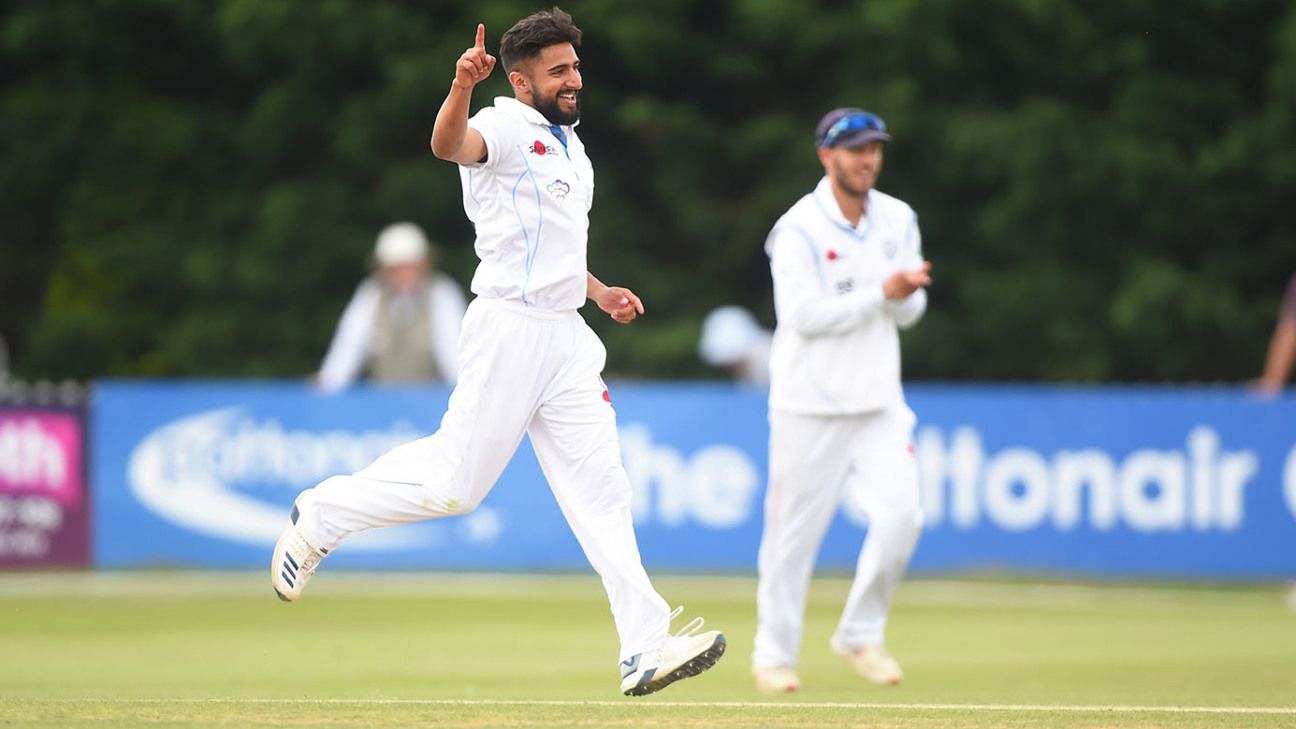 English cricket could benefit from the establishment of a truth and reconciliation commission to deal with historical cases of racist behaviour, according to Anuj Dal, vice-president of the Professional Cricket Association (PCA), as he supported Azeem Rafiq’s testimony during the sport’s latest press conference. appearance before MPs in Parliament.

Dal, 25, who currently plays as an all-around player for Derbyshire, told the Department for Digital, Culture, Media and Sport (DCMS) select committee that he was “quite heartbroken” by the Rafiq’s emotional appearance before the same panel in November, and acknowledged that as a young Anglo-Asian player he too had faced “issues that I felt uncomfortable with” over the course of his career to date.

“I feel very lucky to be playing cricket and having a great career in the game, not only as a current player but also in the PCA,” Dal said. “But unfortunately, what [Rafiq] said, it really struck me.

“There were instances when I was growing up where Asian players, in particular, were stereotyped as being lazy,” he added. “Specific hand gestures were made for players of color, and comments were also made while senior staff members laughed, and that to me was particularly heartbreaking.

“I’m in a very different position now than when I was younger. The environment was one where I didn’t want to be seen as a troublemaker. I didn’t want my reputation to be tarnished, because cricket , as a professional sport, is a very tough career in general, so I was in this position where I had to sweep things under the rug and try to keep going.

Dal also acknowledged he was aware of the term “Kevin”, the catch-all nickname that Rafiq said had been used to describe players of color from Yorkshire and elsewhere in English cricket. When pressed on the matter by MP Clive Efford, he agreed the problem was ‘clearly not just in Yorkshire, but across the game’.

“I think the key is to look forward to what we can do to fix these issues,” Dal said. “At the end of the day, as players, we want to feel socially accepted within cricket. Bantering is a big part of the sport, it’s a close-knit environment in your dressing room, and I can speak from my experience at Derbyshire, we have very strong senior leaders in our team, and I know that kind of thing wouldn’t happen.”

South African cricket is currently required to right a series of historic wrongs as part of its Social Justice and Nation-Building (SJN) report, and Dal acknowledged that a similar process could be beneficial for the English game.

“I think that’s definitely the case. [need to happen]”, he said. “The last two years have brought racism to the forefront in the game, and where it is positive is that everyone in the game is now questioning its response to this problem. It will be the need to move forward, not only at the professional level, but from the local level.”

Earlier in the same hearing, chief executive Rob Lynch acknowledged lessons had been learned by the PCA, after Rafiq told the DCMS panel that the union had been “incredibly incompetent” in its initial responses to its demands.

“We had a few setbacks in our relationship with Azeem Rafiq and learned a lot of lessons from the past 12 months with Azeem,” Lynch said. “We applaud Azeem for his courage and bravery as a whistleblower to create needed chances.

“PCA have offered their support to Azeem throughout his career, but clearly with this dispute with Yorkshire we have failed to meet the standards we needed and have apologized to him for what did not happen. didn’t work. We’ve listened to Azeem on what can be done and a number of changes have been introduced.”