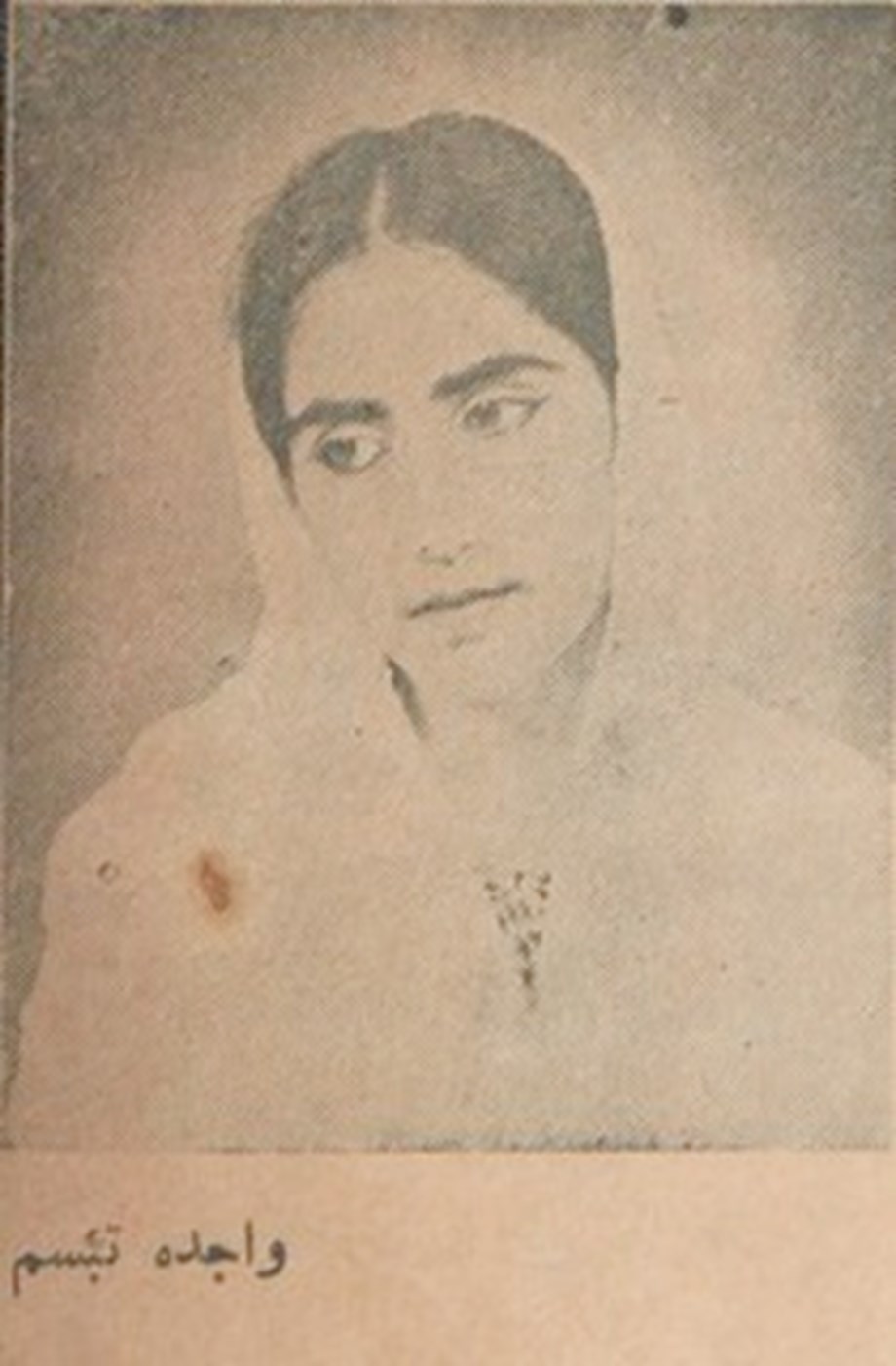 A new anthology in English brings to life the works of Wajida Tabassum, one of the greatest Urdu writers who challenged society’s taboos with her bold writing.

“Sin” features Tabassum’s boldest short stories, as well as his own life story, translated into English for the first time by Pakistani journalist and writer Reema Abbasi.

Known for her bold, semi-erotic stories and tremendous storytelling power, Tabassum captures, in gripping prose, the specter of depravity among Hyderabad’s elite, middle-class compulsions in the mid-twentieth century and blurred lines of decency and decorum.

The four sections of the volume deal with the dark, debauched and tragic aspects of life and are structured around the theme of “deadly sins”, namely lust, pride, greed and envy.

Tabassum’s story in her own words, ‘Meri Kahaani’, written when she was only 24, forms the center of the volume. It provides insight into his work and is an exquisite testimony to a bold and original writer.

Tabassum (1935-2011) lived in the princely state of Hyderabad Deccan and was a writer of Urdu fiction, verse and song. One of the language’s leading writers, she was known for her bold, semi-erotic stories and tremendous storytelling power.

Her bold writing, through which she confronted societal taboos, was considered immoral and outrageous and faced widespread public outcry. If not a woman who lived in purdah, Tabassum chose to write about strong and uncomfortable themes that made her “unpopular” with Indian society in the mid-1900s.

During the 1960s and 1970s his stories were published in India in many magazines. His books include ”Teh Khana”, ”Kaise Samjhaoon”, ”Phul Khilne Do”, ”Zakhm-e-Dil Aur Mahak Aur Mahak” and ”Zan, Zar, Zameen”, which was his last book, published in 1989.

Abbasi decided to translate Tabassum’s work into English because she wanted to reach a wider audience for the voices of Wajida’s women, their silent desperation and eventual bang.

“I chose these stories because they, like a deep, deep viola, hit the gut and rippled through the heart,” she says.

“Wajida’s furious persistence in pursuing equality for women in her stories connects with startling precision to the dilemmas facing women in modern times,” she adds.

According to Karachi-based Abbasi, Tabassum captures the power of the subliminal and the subconscious with precision and subtlety.

“Themes of helplessness, power play, betrayal and abandonment run through most of the stories. They almost serve as quiet metaphors for the downfall of nobility,” she wrote in the translator’s note to the book, published by Hachette India.