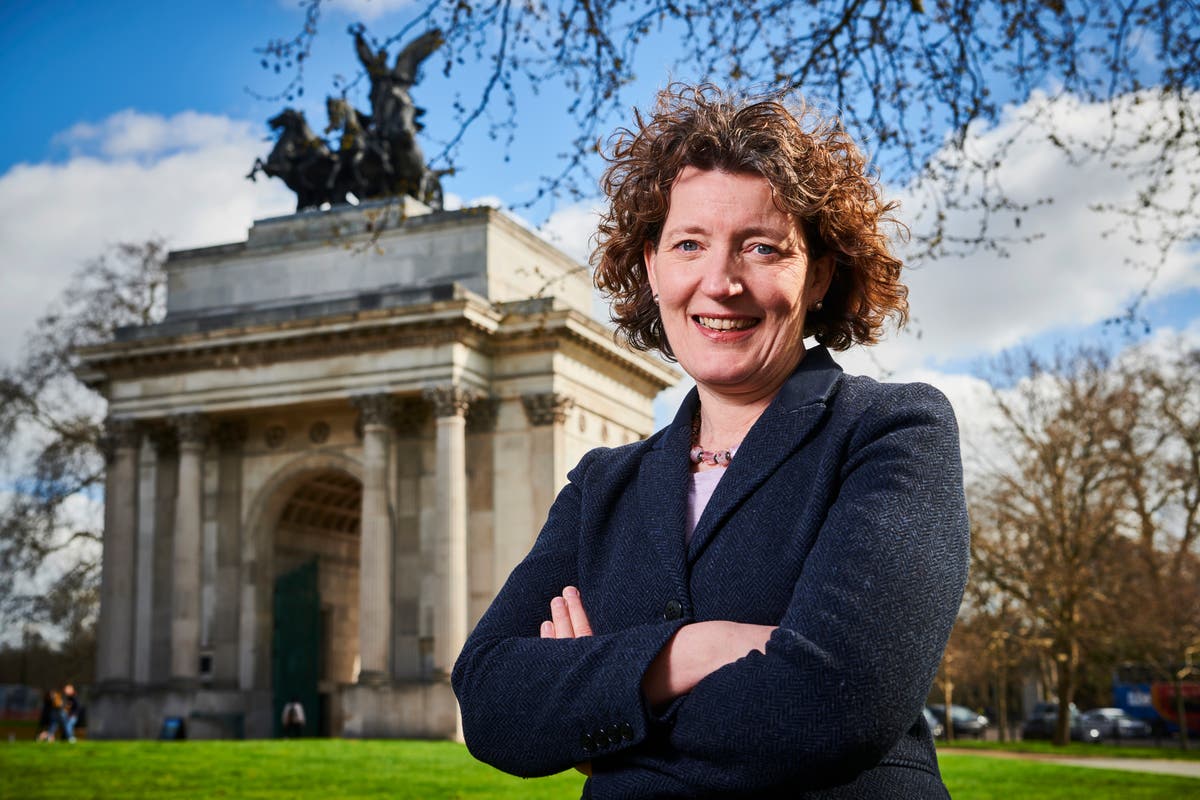 The woman responsible for 6,000 years of history at English Heritage

Kate Mavor CBE has a meaning of words. A deliverer by nature and a trained linguist, she has always loved a good story. Now, as CEO of English Heritage, overseeing 6,000 years of English history and more than 400 historic sites – from long Neolithic burial mounds, to Stonehenge, to York’s Cold War bunker – she is herself- even a great storyteller.

Mavor joined English Heritage in 2015 from the National Trust in Scotland (“the second best job in the world”). The organization was preparing to split from a rebranded historic England (which advises the government on the lists) and ‘do its own thing’ as a charity rather than a government department, and Mavor was brought “to make it work”. Since then, membership has grown by a third to over a million, while volunteers have grown from a handful to over 4,000. There are now around 300,000 educational visits (mostly free) per year, and the number of annual visitors exceeds 10 million.

English Heritage spends around £20million a year on conservation, and Mavor must be able to spin a good thread to raise that kind of money. Transitional funding from a government grant will end in April. Today, membership generates a third of annual revenue, the National Lottery Heritage Fund supports large-scale projects, and other major donors include the Garfield Weston, Wolfson and Michael Bishop Foundations as well as benefactors such as the Rausings , which in the biggest donation to date, gave £2.5million for the construction of the new Tintagel Bridge, which was shortlisted in 2021 for the prestigious RIBA Stirling Prize.