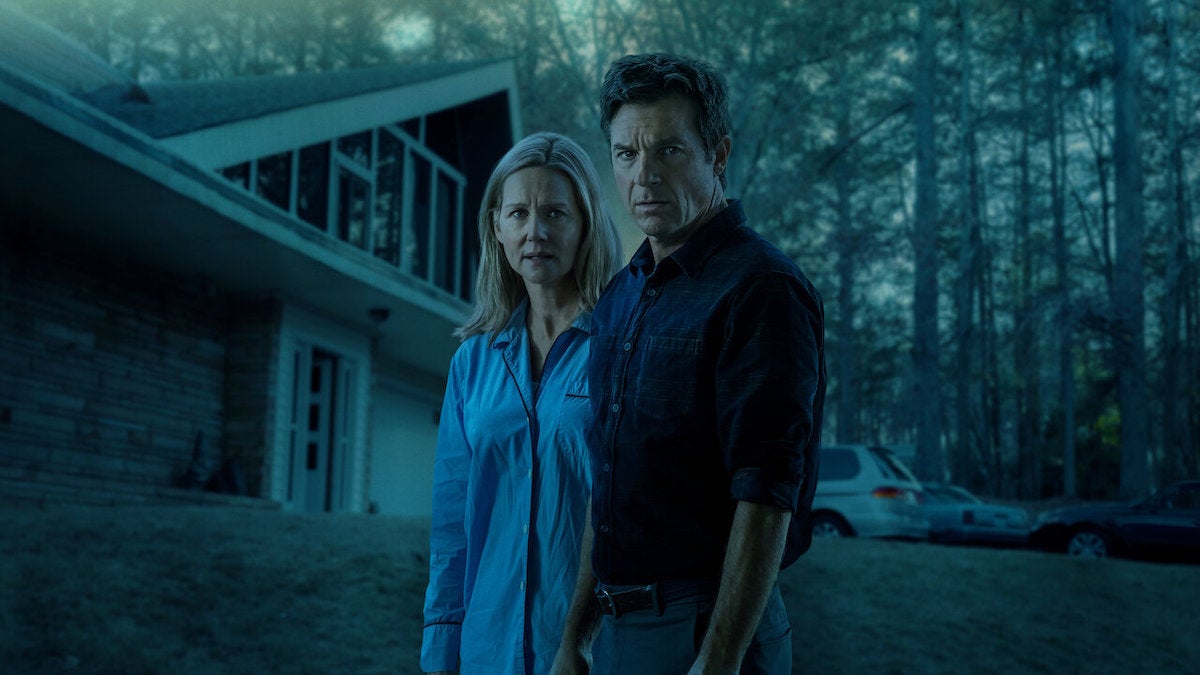 The latest “Ozark” episodes, released on April 29, topped Netflix’s No. 1 English-language show of the week worldwide.

“Ozark,” which stars Laura Linney, Jason Bateman and Julia Garner, racked up 78.4 million viewing hours during the week. The total for “Ozark” was roughly double the hours seen of show #2 – “Selling Sunset” Season 5 (34.31). Meanwhile, “Anatomy of a Scandal,” which was No. 1 last week, came third with 30.17 million hours viewed for the week of April 25-May 1.

“Conversations with a Killer: The John Wayne Gacey Tapes” took 6th place with 20.91 million hours. Viewers were also eager to see the final round of “Grace and Frankie.” The final episodes of its seventh season landed, deservedly, at No. 7 with 15.47 million hours viewed.

The Top 10 ranking in the United States was slightly different.

4. “Conversations with a Killer: The John Wayne Gacy Tapes”

9. “The ultimatum: get married or move on”