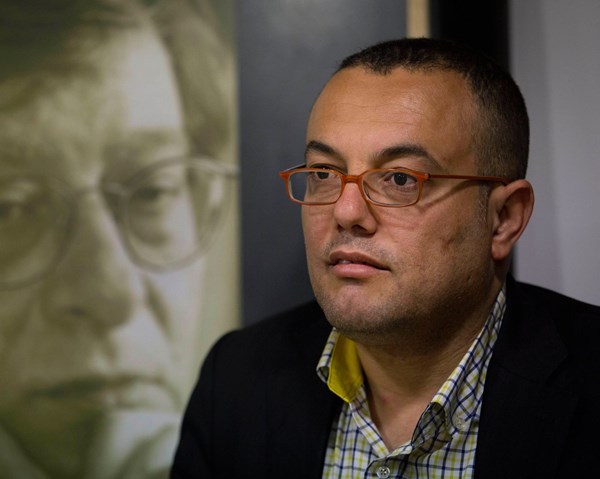 The Israeli occupation is the greatest threat to human heritage: Palestine

Palestinian Culture Minister Atef Abu Saif says “Israel” is the biggest antiquities thief in history, and nothing is being done to combat its actions.

Palestinian Culture Minister Atef Abu Saif said “the greatest threat to heritage and antiquities in Palestine is the Israeli occupation and the thefts it perpetrates”, adding that “the silence of the international community and its failure to intervene to stop this contributes to the loss of an important part of the human heritage.”

This came during a speech he delivered on behalf of occupied Palestine, at the Forum of Ministers of Culture of UNESCO Member States, which kicked off Wednesday night in the Mexican capital, Mexico City. , with the participation of 163 delegations and 131 ministers of culture from different countries of the world.

“Israel, which is occupying our country, is the greatest thief of antiquities in history. It steals our heritage, our antiquities and our historical assets,” Abu Saif said, adding that “the world has witnessed cases where colonial powers stole antiquities, but it never happened.” there is a case where the thief steals stories, narratives and the history of a country, as is the case with “Israel”. The occupation steals our antiquities, heritage and history, falsifies facts and alters archaeological assets, in order to enhance its theft of history.

Abu Saif reminded his counterparts around the world that “a few weeks ago, during the [occupation’s] against the historic city of Nablus, the occupying forces destroyed dozens of old houses, as they do in Al-Khalil. Not only do they steal our holy places and falsify their history, but they prevent us from practicing our worship there, because Israeli planes and battleships, with each attack on Gaza, destroy our cultural property and our archaeological sites, and no one care about crimes against human heritage.

“All the museums in ‘Israel’ are full of the goods and possessions of our ancestors, including their clothes,” Abu Saif said. “During the Nakba, ‘Israel’ stole our inheritance and inheritance along with our land.”

“While we, as an international community, fight against the illicit trade in cultural property, nothing is being done to combat ‘Israeli’ terrorism and the organized theft of antiquities and cultural property.”