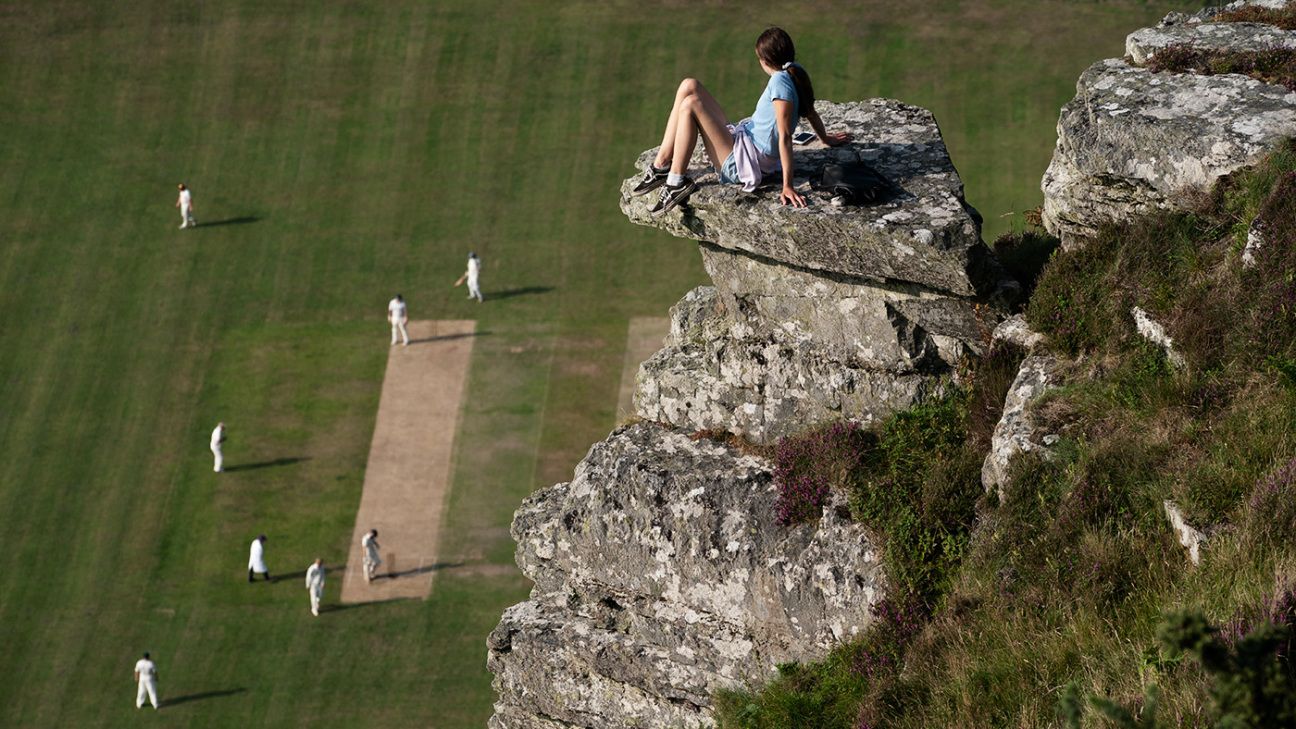 The class and culture war at the heart of English cricket

the recent furor over Yorkshire’s treatment of Azeem Rafiq has institutional racism at its core, but that’s only part of the story. As a new book points out, the history of English cricket from the start has been plagued not just by racism, but by an entrenched culture war that is also based on class and political beliefs and maintained by a traditional respect for justice. etiquette and fair play. Only by considering all of this in unison is the state of the game fully understood.

by Duncan Stone Different class: the untold story of English cricket argues that English cricket has long been predominantly dominated by upper-class white men from public schools who have often been wedded to tradition and who have recoiled at the idea that the game might become so popular that they would have to give up the control.

In this position, Stone largely adopts the narrative that made the biggest impression with Anyone but Englanda political analysis by a New York Marxist, Mike Marqusee, which was condemned by many conservative voices when it was first published in 1994, and which directly challenged the game’s traditional values ​​and the conventions that underlie them. tend.

Debate over the direction of English cricket is now a perpetual undercurrent, and as such Stone’s contribution to the canon shouldn’t make quite so much noise. His solution was to look at the history of English cricket not only through the prism of professional cricket – England and the counties – but also through the development of club cricket. It’s an impeccable research effort, sometimes a little too detailed as the larger story is overwhelmed with a wealth of detail.

In Stone’s story, club cricket in the north is more inclusive, has a more working-class atmosphere, pays professionals, draws large crowds (at least after World War II), and believes winning is everything. In the south, where conference club cricket dominates, leagues are seen as the work of the devil, and too much effort often seems frowned upon by those who view club cricket as a social occasion rather than a sport. of competition. Cricket (perhaps uniquely) is a game where you spend most of the day with your teammates, often in off-field conversations, and the extent to which this has encouraged exclusionary attitudes should not be underestimated. -estimated. Social class and poverty remain as many barriers to participation as race. The failure to widen the scope of the game is not just the fault of county cricket, although the dilatory approach of the counties is there for all to see, but also of the clubs.

The Club Cricket Conference is an extraordinary beast. It took 19 years for the Surrey League to win the rankings argument. The results of conference intransigence are illustrated by the fact that no southern county won the county championship from 1921 to 1947. When Surrey joined Yorkshire as the dominant force in the 1950s, c is because he was the most progressive in the southern bloc. Read in this context, the battles waged by people like Alf Langley, a former CCC president, in the name of mass participation border on the heroic.

As for the north, the Widen editor Sydney Pardon considered paying players immoral and there were angry parts in the Cricketer magazine, then a stronghold of High Toryism, which confused the northern leagues with creeping Bolshevism.

But the most direct way in which politics affected the nature of club cricket in England came with the election of Margaret Thatcher as Prime Minister in 1979. Thatcher’s economic changes caused a marked reduction in the number of grounds of cricket supported by public bodies with the intention of encouraging good health for the nation. Council cuts led to further slippages and changes in education policy encouraged the massive sale of school playgrounds. By the time John Major, Thatcher’s successor as Prime Minister, recognized the dangers in the 1990s, cricket was once again becoming the preserve of the few rather than the many. The North, of course, is not just the poorer brother and has had its own issues, not least with racism.

To read such uncompromising cricket stories is to fear that it will never again be impossible to munch on a piece of Victoria sponge in the Worcester Ladies Pavilion while listening to the sound of bells ringing from the cathedral across the Severn without worrying about the state of society and its role within it.

Stone’s conclusion is as one might expect: that English cricket will not abandon its elitist pretensions until the administration of the game remains in the hands of a narrow majority, and the praise of the spirit of cricket, in all its forms, disenfranchises many who wish to play it. To build an enlightened future, cricket must first get rid of its past, he says, which is largely the opinion of one historian. Or maybe the growth of T20 has sparked unstoppable changes that, far from destroying the game, as traditionalists would have us believe, will make it more accessible than ever.