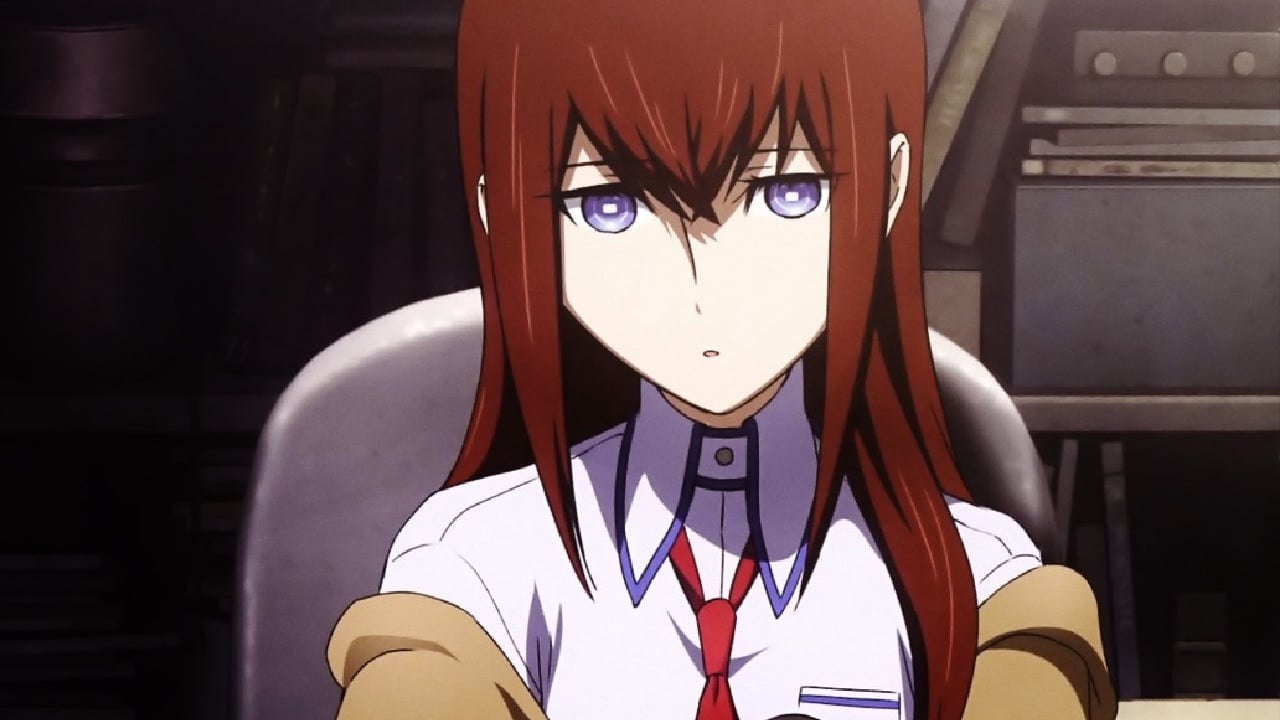 An Android version of Steins;Gate Mobile is finally coming to the Google Play Store. After years of Android gamers being locked out of an official English translation, a new version has finally been released.

Going through Kiri Kiri Vasara, the Android version of Steine;Gate has been updated to provide English players with a good experience. Instead of having to read a Japanese text, you will be able to understand the story!

Despite being released in 2016, the Android port received a massive update. Along with the new translation addition, there is also a suite of bugfixes.

There isn’t much information on what exactly was done to fix the game. For example, we still don’t know if the game has been updated to take advantage of more modern phone and tablet resolutions.

Steins;Gate Mobile is now a fantastic way to play the visual novel on Android. As one of the best games in its genre, it’s a must-do adventure for VN fans. We would say: try it.

The fact that we had to wait over five years to get English support from Steins;Gate mobile is, frankly, horrible. By comparison, the iOS version of the game has supported English for years.

In modern years, it has become less common to see such massive differences between Android and iOS. However, there are often still releases that overwhelmingly prioritize Apple’s ecosystem.

While it’s nice to see games like Steins;Gate finally getting updates, it’s still heartbreaking to be so far behind. Hopefully in the future we can keep parity with iOS.

If you want to try new updated version of this game, follow this link. Don’t forget to tell us what you think about it in the comments below.

2022-08-29
Previous Post: News from nowhere: Running on the fumes
Next Post: Why English Gardens aren’t working for SoCal