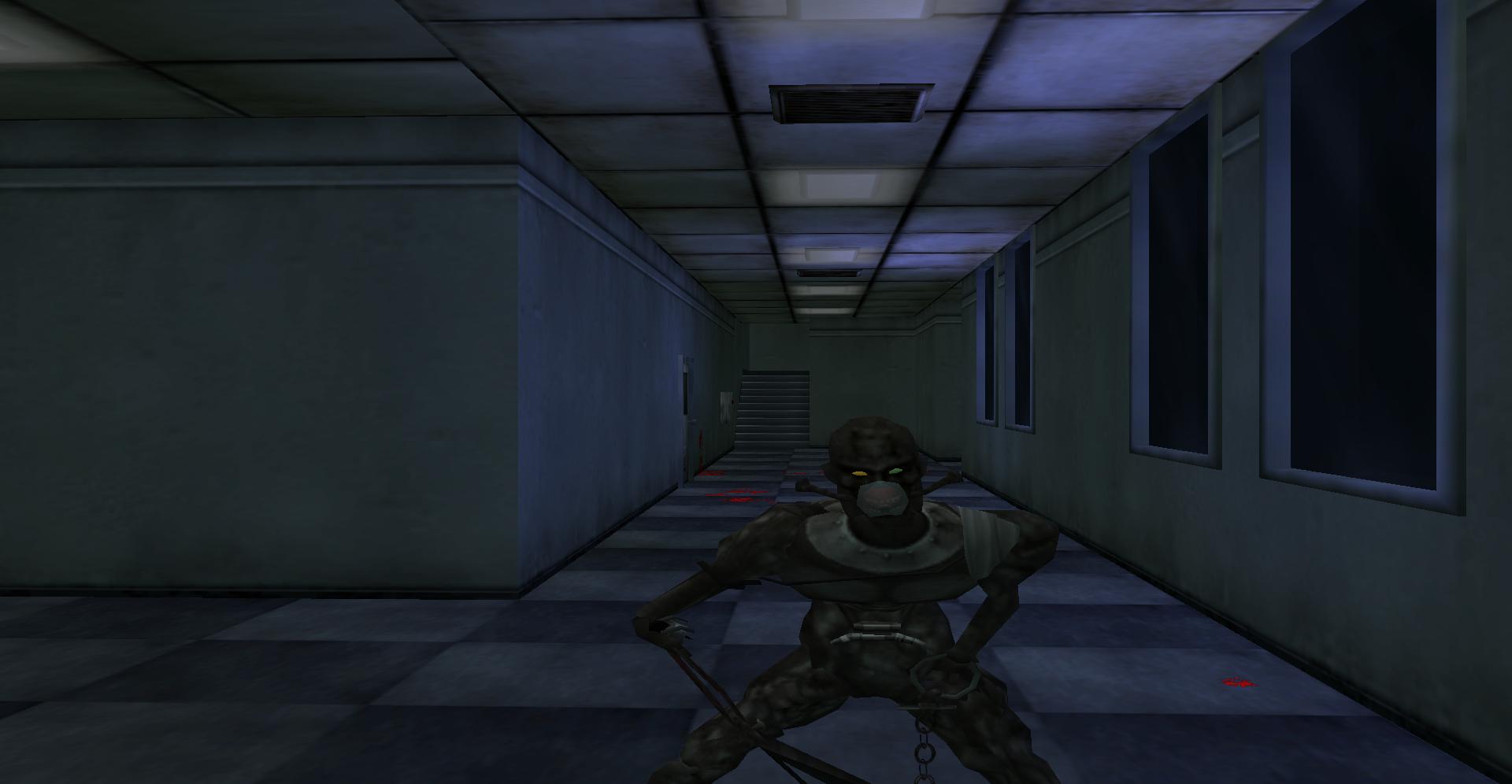 Sega Dreamcast was a successful but very short-lived console that suffered a steep decline. The short lifespan was due to the rise of Sony’s PlayStation 2, which led to its downfall. Declining sales despite price cuts left Sega with substantial financial losses. Sega eventually exited the console market, leaving Dreamcast as the final installment.

Sega was discontinued just after three years of its inception, but that tiny period saw a slew of enticing titles like Rez, The Typing of the Dead, Skies of Arcadia, and Jet Set Radio dominate the console. One of the scariest titles includes Seven Mansions: Gastly Smile, which is best defined as the most bizarre release in the Resident Evil franchise.

The horror shooter title, Seven Mansions: Ghastly Smile (Nanatsu no Hikan: Senritsu no Bishou) is a Dreamcast survival horror game by Koei released on January 20, 2000. Players can take control of Kei or Reina and go on a quest on New Russell Island in search of the missing Doctor Ernest. The game lets you explore seven mansions with different layouts and unique scenes.

The title is a sequel to the first installment, Nanatsu no Hikan released on Saturn in 1996. Seven Mansions: Gastly Smile was supposed to be released in the western hemisphere but the idea was never executed. Perhaps the title could have become a popular western horror game. The wild and unique take on the horror genre has helped Seven Mansions: Gastly Smile rack up a positive reception.

The weird horror title is a hot topic among the community even after decades. The global reach of Seven Mansions: Gastly Smile was hampered by the title being locked in Japanese, but it was finally translated into English some time ago for international audiences to enjoy.

The fan-translation project is deeply explored by Youtuber, Video Game Esoterica who discusses the nostalgic horror title. The English version can be downloaded from the above link. The video below dives into the details of this translation project.

The description under the youtube video cites the particular title, “Seven Mansions: Gastly Smile is a savage survival horror game on the Sega Dreamcast that has long been locked behind the Japanese language barrier. Well not anymore! Retro gaming goodness!”

He keeps on, “You gotta love a good fan translation project… it brings amazing gaming to a whole new audience! The theater of translation is there to celebrate these incredible efforts!“Seven Mansions: Gastly Smile has awakened from its slumber by being translated into English. Western gamers can now dive into the game to experience the crazy adventures of this horror title.

The game can be relished somewhat without the English version by watching a presentation as shown in the video. However, the intriguing and engaging story can only be fully experienced when played in English translation. Understanding all the details of the story adds a whole dynamic to the overall business.

The game also lets you decide the camera angles and features dreary soundtracks that send shivers down your spine. The puzzle-filled horror also incorporates graphics that are a treat for a Dreamcast game. Plus, you can gift a monster lollipops to make sure you don’t get swallowed alive, who wouldn’t love that?

What do you think of this savage survival horror? Let us know your thoughts in the comments below.