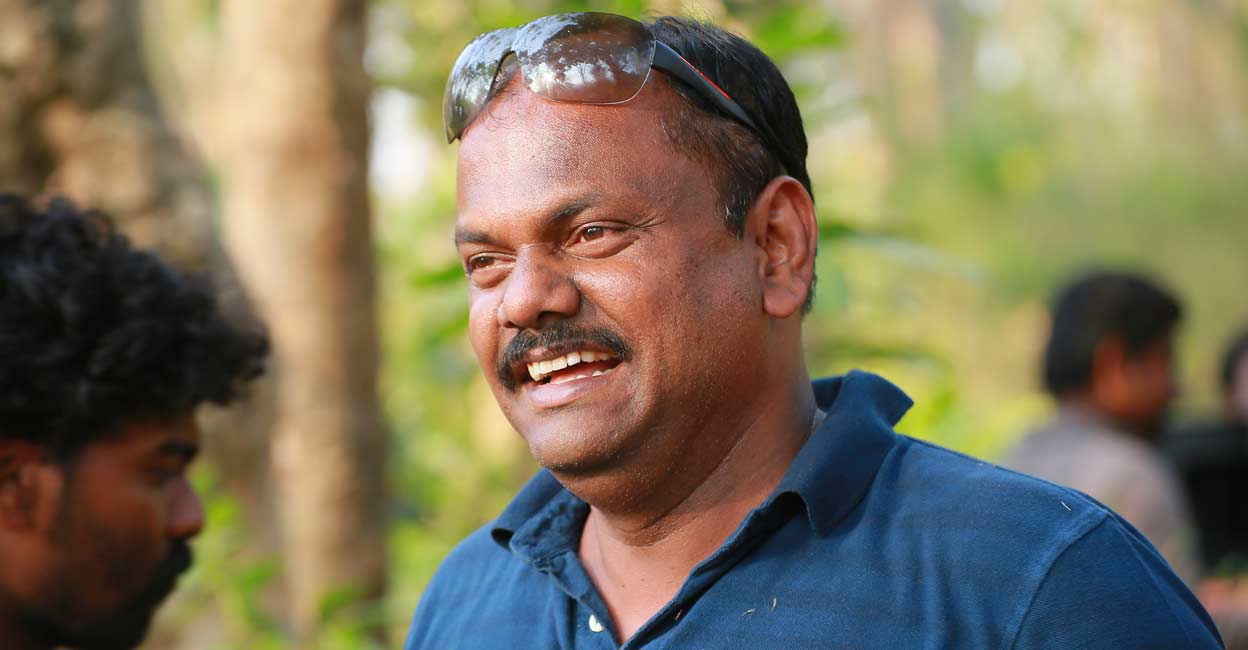 Filmmaker Rosshan Andrews thinks that before criticizing a film, you have to ask yourself if he is qualified to do so. He noted that audiences in countries like Korea do not criticize movies. He made his position clear in an interview with the ‘Editorial’ channel.

“About 140 to 150 families depend on the film set to earn a living. From the simple worker who glues the posters to the artists, about 2,500 families live, according to the film industry. Have you seen anyone review movies in Korea? They only bring out the positive sides of it. But, here, people destroy a film by slandering it. It’s fine to criticize, but are you also eligible to do so?

Now we would see people waiting outside the theater with microphones, after the first half, waiting for comments from the public. The public can be admirers of the actors or not. They would start dissecting the movie before it even ended. Besides, now everyone browses Youtube for reviews before going to see a movie. I don’t remember anything like it in ancient times.

Media should avoid asking the public’s opinion in theaters for at least the first three days. Let people watch the movie.; and let the producer get the feedback! It is a means of entertainment. You applaud a fiction as you applaud a play. Do you burn a book if you don’t like it? You would just keep it aside, wouldn’t you? So my request is not to “burn” the movies too.

When Sidhique-Lal’s “Ramji Rao Speaking” was released, no one went to the cinema to watch it for the first few days. Later, it became one of the biggest hits in Malayalam cinema. However, now things have changed. A film can’t recover if audiences don’t come to theaters in the first few days. So when a movie gets destroyed like that, you actually smack 1500 families. From the producer to the crew members, you then ignore a lot of people,” Rosshan said.