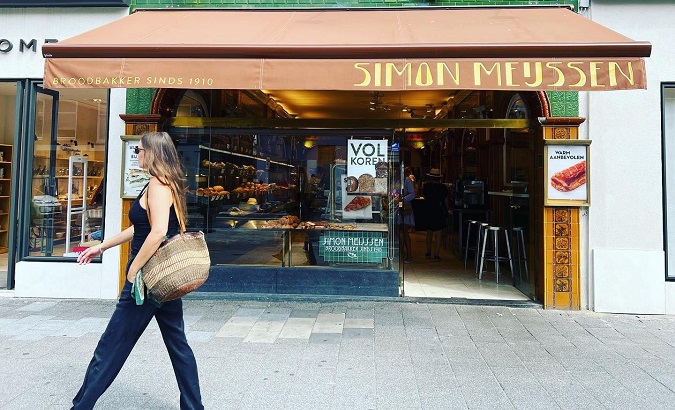 Many bakeries across the Netherlands have already been pushed to the brink of bankruptcy by rising energy costs, according to the Dutch Association of Bakers and Confectioners (NBOV).

If the government does not act immediately, many bakers will have to close shop early next year because their energy bills have already increased tenfold compared to two years ago.

“About 40-60% of all bakers will no longer be able to pay their energy bills on January 1. There are about 3,200 bakers in the country. That means more than 1,500 bakers will disappear,” the president said. from the NBOV, Arend Kisteman. When asked if his bakery could survive, Kisteman, a baker from the northeastern town of Zwolle, replied: “No, that will be the end of the story for me too”.

“Such an energy contract now costs eight to ten times more than it did last year,” Kisteman said, adding that to cut costs, more and more bakeries are only staying open four or five days a week instead of daily. usual six days.

The cost of living is skyrocketing!
But why? Look at the crazy profits of the fossil fuel industry! Politicians are just watching! They must regulate the markets!

Inflation in the country reached a new record of 12% in August against 10.3% in July, the Netherlands Statistics Office (CBS) announced on Tuesday. Energy prices, which soared 151%, remained the main driver of this growth, but rising grocery and housing costs also emerged as key factors.

The director of the Dutch Bakery Association (NVB), Wim Kannegieter, is also concerned. It expects to see production problems within months at some of its roughly 40 medium-sized and industrial bakers, which mainly supply the country’s supermarkets. He pointed out that it is a matter of months before some industrial bakers have to stop production.

“This is already happening with some artisan bakers. Industrial bakers make bread for supermarkets, which have 90% of the market. They won’t last for months.”

The NBOV launched a campaign with advertisements in the Algemeen Dagblad newspaper to demand government action. “Energy costs need to come down,” says one of the ads. “Artisan bakers cannot bear these costs. We call on The Hague to find a solution.”

The NBOV proposes the establishment of a ceiling price for energy or the reduction of the tax on electricity and gas as possible solutions.

#FromSouth News in brief | The housing crisis in the Netherlands is getting worse over time. Thousands of demonstrators had had enough and took to Dam Square and Westerpark in Amsterdam to protest the current Dutch housing policy. pic.twitter.com/8P3Qp7QPoi