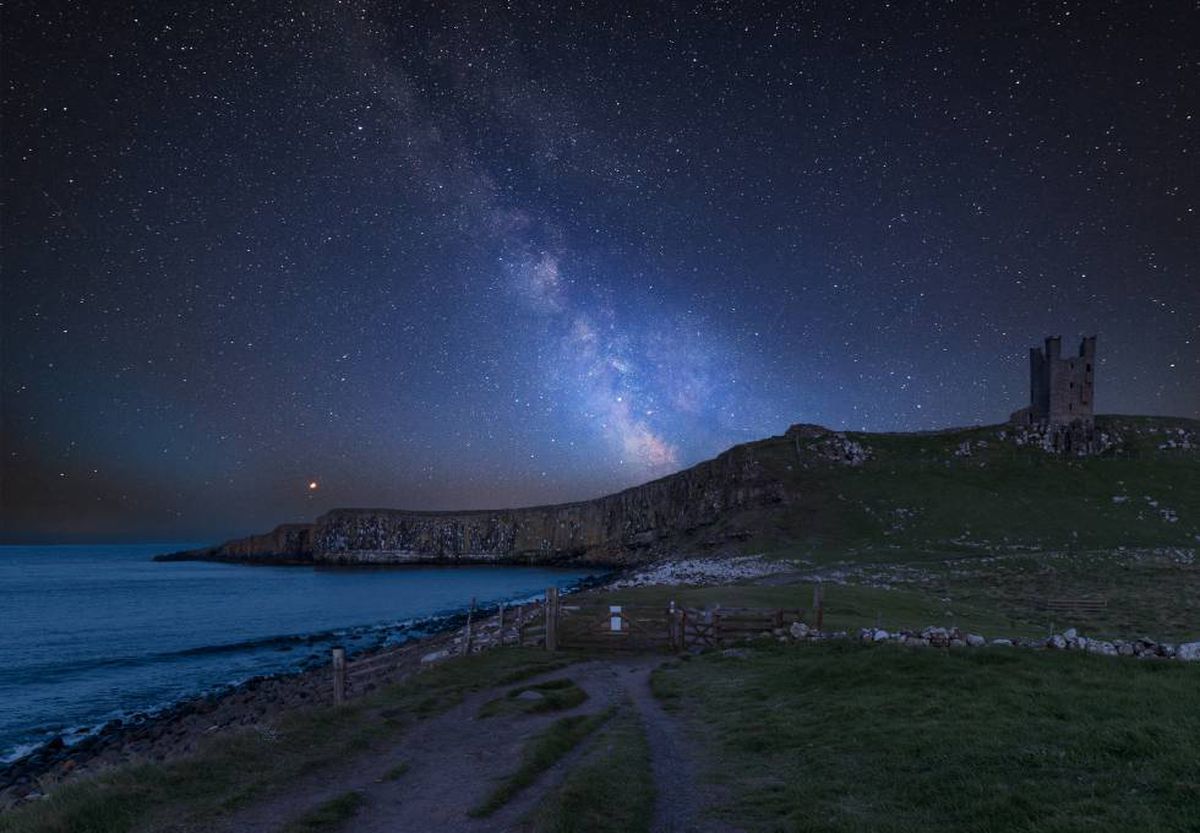 ‘Right now’ does not exist in the universe | United States

This is the story of two almost identical twin girls, Iris and Hera. In a way, it’s a dystopian story, negative by our current standards: it was their fate to be separated from a young age and end up in places far apart. A few months before she turned three, Iris, who missed her sister but didn’t know where she was, had her picture taken. Many copies were made and sent in all directions, in the hope that it would help locate Iris’ missing twin. Hera did something similar, as they were like two drops of water, even in their thoughts. Considering that neither knew where the other lived, the letters containing the photographs traveled for a long time without reaching their addressee, a highly unlikely event.

One day, when Hera was already 90 years old, she received a letter, opened it and found a picture of herself inside. She looked at him and remembered something. She compared it to a photo of herself and recognized her own likeness when she was three years old. It was a photo of her long-lost twin sister Iris! But what was she like these days? Did she grow up to have friends, get married and start a family like her? Hera liked to think that her twin’s life was similar to her own, full of experiences, some happy, some less so. Maybe her surroundings weren’t exactly the same, but surely the main things weren’t that different, because after all, they were nearly identical sisters!

But there were also other more disturbing thoughts in his mind. Was Iris still alive? She thought about reaching out and sending him another photo, but it might take longer than the 87 years that had passed since her sister sent her her photo. Melancholy, she said to herself that at 90, she could not know at the moment how her sister Iris was doing until she was three years old. They shared a moment in time that was actually separated by completely different existence and life journeys.

Hera couldn’t stop thinking about it. If Iris was doing something right now, if she was still alive, but Hera wasn’t there to see it with her own eyes, did her sister really exist? It was then that Hera understood a little better the famous phrase “If a tree falls in a forest and no one is there to hear it, does it make a noise?” – a question that has been pondered by philosophers such as René Descartes and David Hume. If she couldn’t see or hear her sister right now, it was as if her sister didn’t exist. But it was so sad to think so! It was almost better when she was unaware of her sister’s existence, because it was terrifying to realize that the reality was in fact not what she had imagined until now.

This story of twin sisters could be the story of two galaxies if multiplied by 155 million every year. The most distant galaxy known at present is GN-z11, which could be considered our Iris, which sent “photos” of itself in all directions in the form of electromagnetic waves when the universe was about 400 million years old, only three percent of its current age. At that time it had a sister galaxy, possibly a twin, Hera, which by today’s standards was not that far away. This other galaxy was actually our own Milky Way, and it had a lifetime ahead of it.

Is “now” something that we could say exists even if we cannot know it?

Now that the universe is nearly 14 billion years old – Hera’s 90 years in our history – we finally know what GN-z11 looks like. Or maybe we should say what GN-z11 looked like 13.6 billion years ago. But what does “right now” mean to the universe? Is it the union of our earthly present with what we can learn about what happened to GN-z11 long ago, as well as what we know about other galaxies that are closer and whose light has traveled shorter times allowing us to learn more about the universe in youth? Or is “now” something that we could say exists even though we can’t know it, have no information about it, and won’t be for a long time, maybe never, because our species will die out before that?

More questions: where is, or perhaps more precisely when is (or to create a new cosmological term, where when) GN-z11? Could there be someone in the galaxy in which GN-z11 evolved who receives photons from our own Milky Way? In this case, they would be images of our past, of what the Milky Way looked like 13.6 billion years ago (neither the Sun nor the Earth existed at the time). Could there be someone in another galaxy contemporary with GN-z11? If this other galaxy exists and we have not yet received its light, it will have followed its own timeline which has not yet passed through ours. We will therefore not be able to know them for a long time, perhaps, as is very likely, when humans have completely disappeared. If so, do they exist? Just like the lonely tree in the forest, “are they making noise”?

And as a final twist: is there anyone in a remote and physically (i.e. scientifically) inaccessible place in the universe right now? If the answer is yes, then reality exists far beyond our own perception and there are aspects of existence today that we will never be able to prove, mainly for lack of time. If the answer is no, they don’t exist because we don’t perceive them, then we would be breaking the foundations of modern cosmology, the so-called cosmological principle, which says that the universe (on some scale, but c that’s another story) is the same no matter where you are or which way you look. This principle, or axiom to use mathematical jargon, can be rephrased to say that physical laws are universal and apply to the entire cosmos.

Or, if we take it a step further, the universe at all times and places is governed by the same physics. If so, and nothing proves the contrary so far, although it has not been proven either, like all good axioms; if the universe is more or less the same everywhere at any given time, it would seem that regardless, GN-z11 has evolved, and in any galaxy that shares with us what we might call “a right disjoint and not measurable now” (i.e. we have no information about it, because it is impossible), at this time there should be the conditions necessary for the emergence of life And using the same argument, there had to be the conditions for intelligent life to exist as well, if not, we’d be alone in the universe, which is a very self-centered thought of the kind that , time and time again throughout history, has been proven wrong and even detrimental to our existence.

To conclude, consider what we want to be. A Hera who knows the Iris of the past and is resigned to the fact that she will never contact her again? An Iris who knows nothing and may never know anything about her sister? Or do we want to be someone who wants to know what happened and where Iris’ letter to Hera traveled and send back our own letter? There will be answers for everyone.

Pablo G. Perez Gonzalez is a researcher at the Astrobiology Center of the Spanish National Research Council and at the National Institute of Aerospace Techniques (CAB/CSIC-INTA).