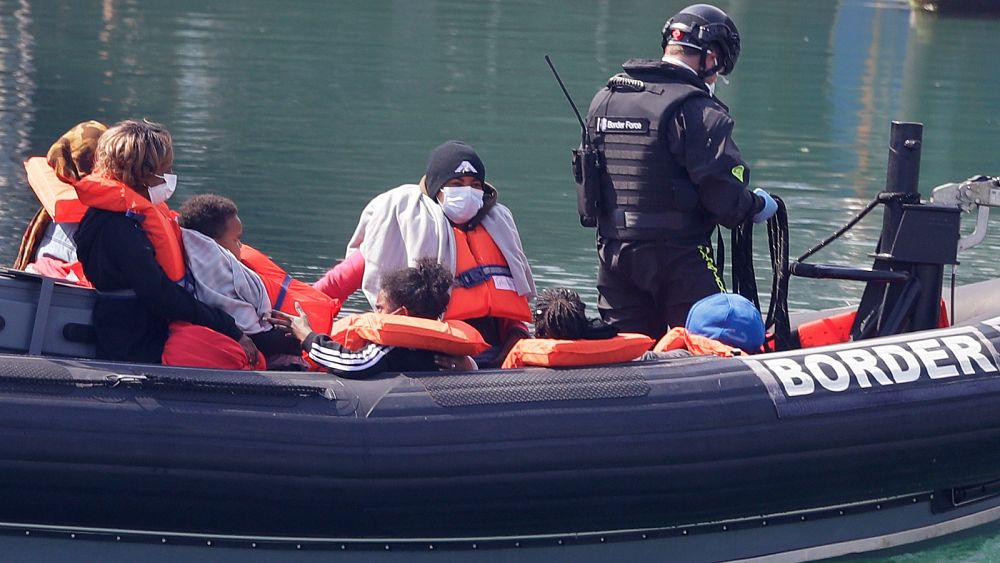 Record 40,000 migrants crossing the Channel so far this year

The number of migrants making the perilous crossing of the English Channel in makeshift boats to reach the United Kingdom reached a new record high on Sunday – more than 40,000 – according to the British Ministry of Defence.

Government figures show 972 people crossed the Channel in 22 small boats on Saturday, bringing the total since the start of the year to 40,885.

Never before have so many migrants, notably Albanians, Iranians and Afghans, made the dangerous crossing. During the whole of last year, 28,526 crossings were recorded, which was already a record at the time.

These rising figures are putting pressure on the government, as the ruling Conservative Party has made tackling immigration a top priority since Brexit, and the asylum system is more overwhelmed than ever.

Successive Tory governments have considered a range of options: including scrapping some illegal or impractical ideas like pushing boats out of UK waters with artificial waves, locking migrants on ocean liners offshore or sending them to remote islands .

The latest plan, announced under Boris Johnson, plans to send asylum seekers to Rwanda but this plan has stalled.

The subject is a point of tension with Paris even if the two countries announced Friday in a joint press release “progress” to find a new agreement on the question.

The UK is said to be ready to pay France an additional 91 million euros for police reinforcements on French beaches, while British agents would have access to French control centres.

In the United Kingdom, recent revelations about overcrowded reception centers have sparked controversy in a country where the population remains largely in favor of welcoming migrants.