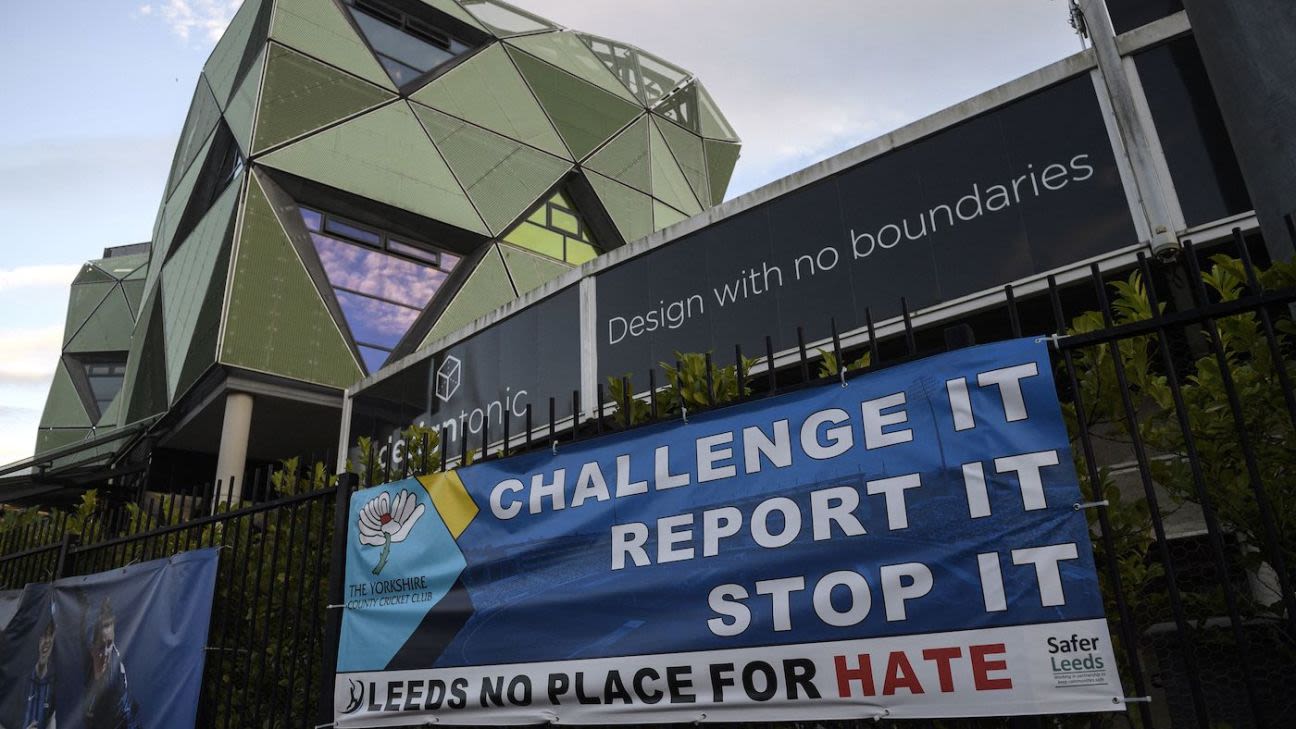 Yorkshire’s hopes of securing the return of international cricket to Headingley have met another setback, after the second postponement of an emergency general meeting called to ratify major governance changes at the club.

Yorkshire were stripped of their right to host the third Test against New Zealand at Headingley in June, as well as an ODI against South Africa in July, following revelations of a culture of institutional racism in the club – many of which were revealed during Azeem’s moving testimony by Rafiq before a parliamentary select committee in November.

The suspension – which Lord Kamlesh Patel, the chairman, warned posed an existential threat to Yorkshire’s finances – was provisionally lifted last month, on the condition that Yorkshire approve a series of governance changes by the end of the day. at the end of March, including removing the influence of the family trust headed by former chairman Colin Graves, which bailed out the club to the tune of around £15m in the early 2000s.

However, the initial attempt to organize the EGM failed in February – leading Patel to accuse a group of members, including another former chairman, Robin Smith, of trying to ‘delay and derail’ the reforms – and now a second date, March 14, also had to be cancelled, due to an administrative error.

According to an email sent by Yorkshire Secretary Paul Hudson, “a technical glitch in our historical database systems means the AGE notice may not have been sent to all members.”

With a third date now set for March 31, this latest delay means Yorkshire have one last chance to meet their late March deadline to meet the ECB’s criteria for a return of international cricket, and Hudson warned members that further delays would jeopardize the proposed return of the club’s sponsors – most of whom withdrew their support at the height of the crisis last year.

“Many of our sponsors, who had cut off their relationship with us during the crisis last year, are lining up to return with brand new sponsors who have approached us,” Hudson wrote. “Obviously, from a sponsors perspective, their return and levels of sponsorship are going to be dependent on whether international cricket returns to Headingley.”

The latest developments come after Cindy Butts, chair of the Independent Fairness in Cricket Commission (ICEC), warned the game was ‘facing judgement’ following Rafiq’s revelations, amid what she described as a “staggering” response to an online ICEC. investigation.

“What is clear is that all is not well in cricket,” Butts said in The Guardianafter more than 4,000 people came forward to detail their experiences of discrimination on the basis of race, gender and class.

“Cricket is facing a settling of scores. It must take this opportunity to understand and diagnose what the problem is. And then recommend – in a factual way – what the solutions to its problems are. That’s very clear.

“Cricket really has to look at itself in the mirror. It has to say, ‘This is what we look like and we are ready to address the issues that are prevalent in the sport in a concerted, serious and thoughtful way. We hope that through our report we can help the sport move into a much more positive position.”