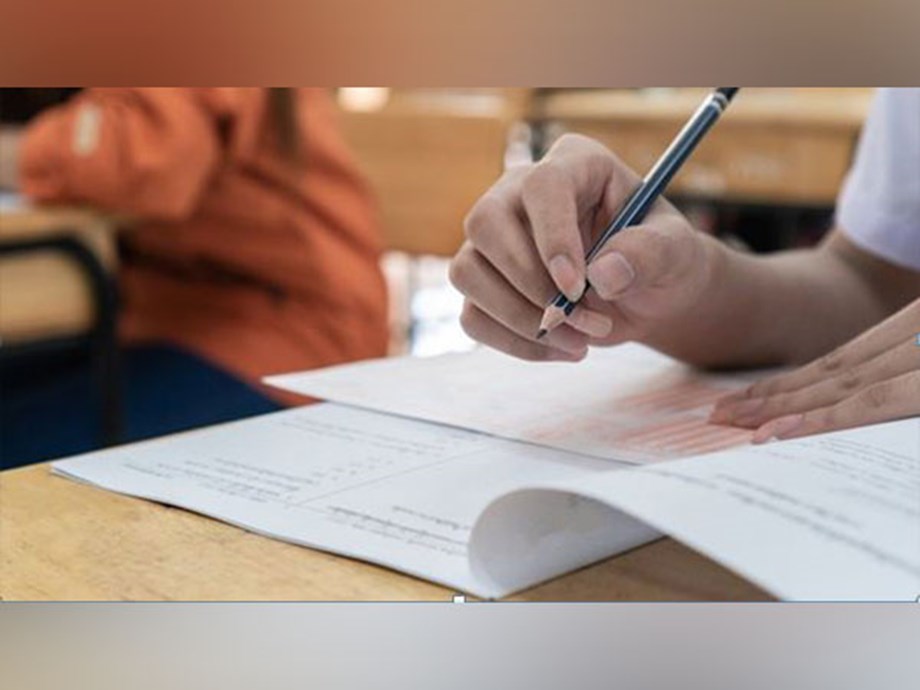 A report by the Annual Status of Education Report (ASER) Pakistan 2021 revealed the shortcomings of the country’s education system, 45% of students, mostly fifth graders, could not read a sentence in Urdu and in their regional languages ​​while 44% could not read English sentences. The report is the largest annual household survey conducted by citizens, was launched in Islamabad on Thursday and it pointed out that no serious improvement was noted during the survey and that the results of the year 2019 and 2021 are almost the same, Dawn reported.

Pupils’ skills in learning language and arithmetic declined as only 55% of 5th graders could read a story in Urdu, Sindhi or Pashto, down from 59% in 2019, the report says. report, adding that only 56% of students surveyed could read English sentences while 55% could do number division. The report also highlighted progress and challenges in the implementation of Article 25-A of the Constitution of Pakistan, which suggests education for all.

Early Childhood Education (ECE) has seen a marginal decline (38% in 2021) compared to 2014, when ECE enrollment was at 39%. It has remained largely ignored as a holistic subsector addressing the physical, socio-emotional, and cognitive domains. The report concluded that school enrollment and readiness figures indicated some troublesome aspects of the COVID-19 pandemic. (ANI)