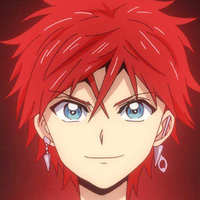 EASTSpring break is finally over, and we can’t wait to get back into all the samurai vs. demon action for the sequel to the series’ English dub, which will kick off in a weekly flurry of kicks. August 1 at 1:30 p.m. PT.

Here is the historical cast and crew list for Episode 1 (13 in total): 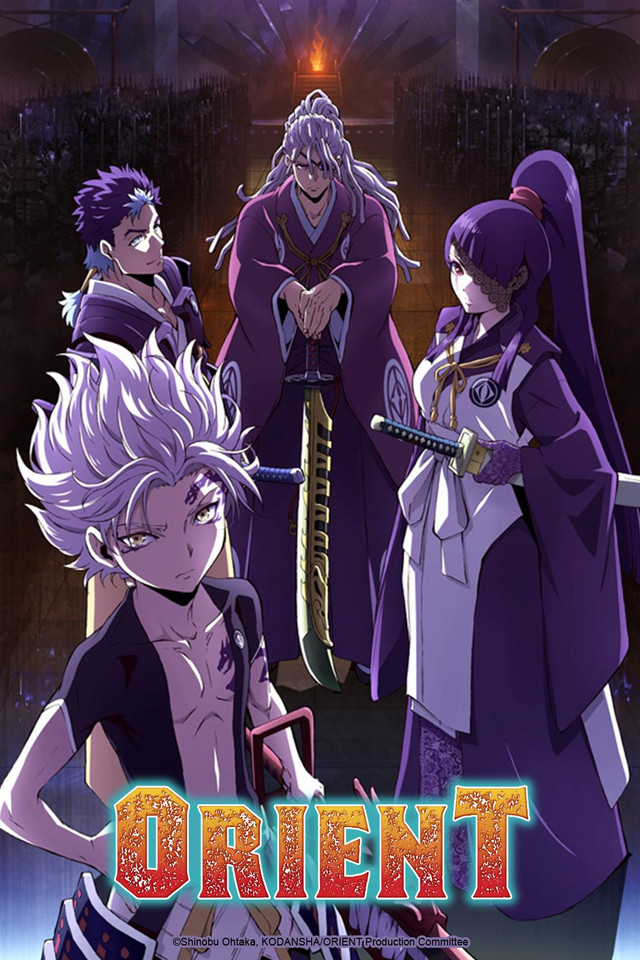 Based on the manga by Shinobu Ohtaka (Magi), EAST is directed by Tetsuya Yanagisawa (high school dxd) at the ACGT studio, with serial composition by Mariko Kunisawa (Ancestry of a bookworm), character designs by Fumio Matsumoto and Takahiro Kishida (Haikyu!!), and music by Hideyuki Fukasawa (Fate/stay night [Unlimited Blade Works]).

If you are a fan of Battle Shonen anime, don’t miss the full part 1 or the first episode of Part 2 English Dub tomorrow, here on Crunchyroll!

During the Warring States Era, warring generals were suddenly slaughtered one after another by the demonic Kishin. Over the next 150 years, groups of individuals continued to resist Kishin’s control. They are called the Bushi bands. When they were young, Musashi and Kojiro heard stories about the Bushi from Kojiro’s father, and the two dream of forming the strongest group of Bushi. One day, as Musashi struggles with his choices, he sees humans torn apart by oni. Forced to face the truth, Musashi stands against the mighty oni to fulfill his dream with Kojiro!