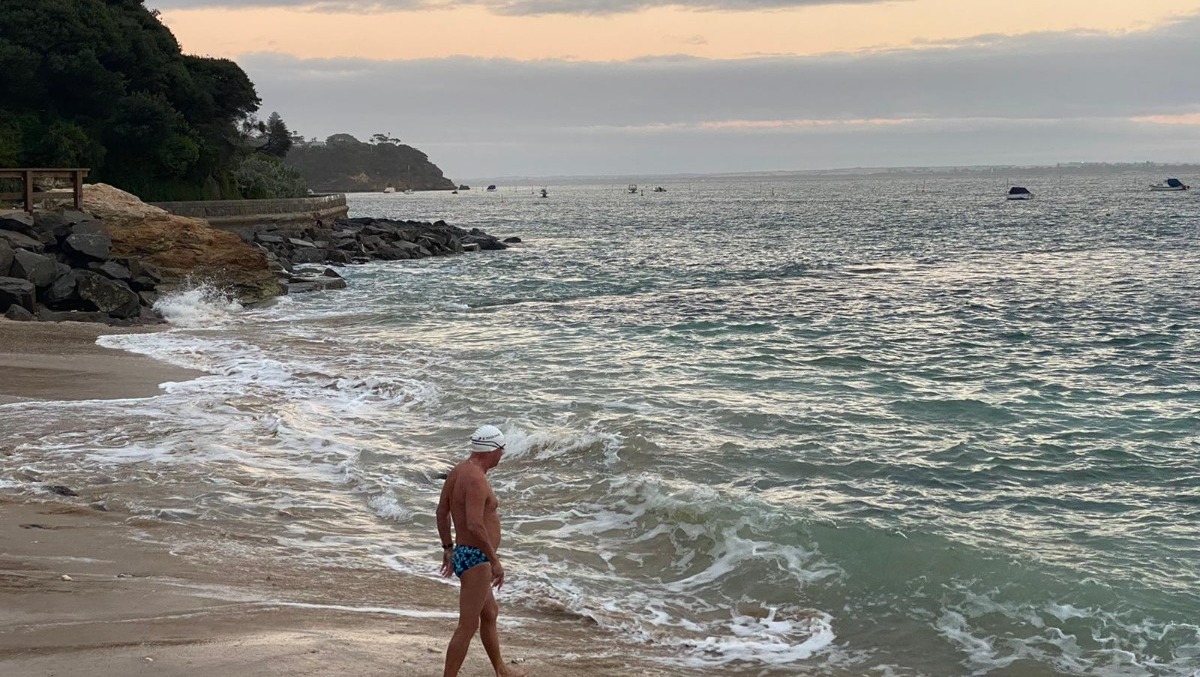 By: Vincent L. Mitchell
In: English channel
Portsea Camp are delighted to be the charity that Nick Martin has chosen to support this year via his Channel swim and we hope to achieve our shared goal of building a new shower and changing room for the children taking part. to our ocean programs. https://www.facebook.com/Nick-Martin-English-Channel-Swim-114367501274762

Portsea Camp has provided over 75,000 adventure camp places for children in Melbourne and Country Victoria since 1946.

We support children with a range of individual, family and community challenges that prevent them from having the fun and carefree childhood we would want for them. The camp receives no government funding to provide outdoor nature-based camps and education programs.

Revenue from our school camping programs is donated to support our community and charitable work, but we rely on our networks of volunteers, community supporters and donors to help us improve and refresh our campgrounds and facilities to that the children have the best holidays by the sea. we can give them.

The camp provides an invaluable service to the children of Victoria – providing them with lasting memories; forging friendships that last a lifetime, building strength and resilience and above all allowing children to have fun.

Nick Martin will be swimming in the English Channel to raise money for The Portsea Camp and the children who travel from all over Victoria for a supported holiday by the sea. Nick hopes he can help the camp build new hot water showers and changing rooms to support camp beach programs.

Nick has now committed to swimming the English Channel and has a confirmed slot for the first week of August 2022.

Nick has been training for around 18 months for English Channel Swim, which is 34km from Dover in Calais, France. However, tides and weather could extend this to over 60km, taking over 15 hours. Nick will locate from around 20 July 2022 in Dover with the pilot boat crew and train to acclimatize to the local conditions. Based on the tide forecast, it’s likely to start the Channel crossing around 2am from Dover and swim in the dark for the first 3-4 hours, until sunrise, then during the day. Next stop – Calais.

While swimming, Nick will be escorted by Viking Princess II, part of the Channel Swimming Association fleet. It will stop approximately 20 seconds every 30 minutes for energy supplies (typically Staminade, Sustagen, Endura, caffeinated gels, and flat Coke with added sugar!) which will be provided by the rope boat crew .