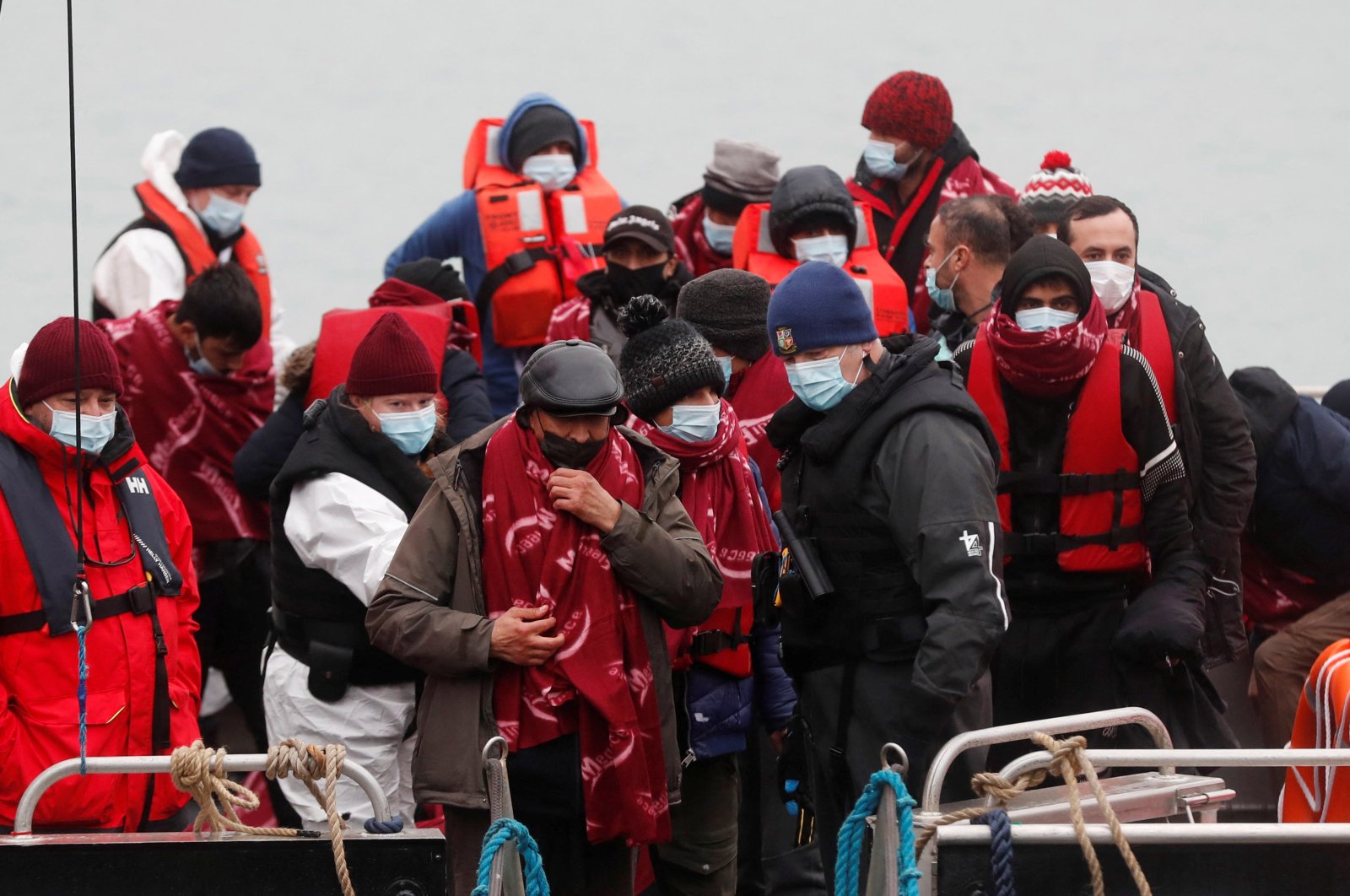 Migrants who crossed the English Channel to Britain from northern France are being held in deplorable conditions despite government promises to improve accommodation, inspectors said on Thursday.

The findings by the Prisons Inspectorate and independent voluntary monitoring groups came after visits to migrant detention centers over the past three months.

They found that women who said they had been raped by smuggling gangs were “not sufficiently supported” and that lone children were held with unrelated adults.

A previous inspection in September 2020 found the same facilities were “ill-equipped to fulfill their purpose”, Chief Inspector of Prisons Charlie Taylor said.

The Interior Ministry then ensured “rapid action” to improve conditions.

But he added: “Despite some limited progress, detainees, including a large number of unaccompanied children, continued to suffer very poor treatment and conditions.”

Taylor said it was not immediately clear why the government’s assurances had not been acted upon, although inspectors were told of coordination difficulties.

Britain has had to deal with an unprecedented number of migrant arrivals this year using small boats to cross the English Channel.

The situation has become a political headache for Britain, which has vowed to “take back control” of its borders after leaving the European Union – and strained ties with France.

British Prime Minister Boris Johnson has outraged France by urging it to take back migrants who have crossed the busy sea route and is seeking to toughen immigration laws.

Last month, 27 men, women and children drowned when their boat sank in November.

Inspectors said families with young children were among those who had to spend more than 24 hours in tents after arriving for treatment at Tug Haven, near Dover.

They pointed to “insufficient follow-up” for two women who said they were raped and another who said she was “sold into domestic slavery”.

Migrants were held in “increasingly cold conditions”, including in double-decker buses used to transport migrants and which were sometimes used for sleeping, they added.

They also raised concerns about injuries suffered by the migrants during the crossing, including fuel burns, cuts and bruises, which went unnoticed on arrival and during treatment.

On Wednesday, a local parliamentarian in Kent, southeast England, said a military base chosen by the Home Office to process migrants by January 2022 was “impractical and unacceptable”.

Officials have proposed using part of the MoD site in Manston to hold people for up to five days while security and asylum checks are carried out. But North Thanet MP Roger Gale said the site was “inappropriate”.

Other parliamentarians said the use of military-style accommodation was inappropriate and potentially traumatic for migrants, many of whom had fled war and violence.