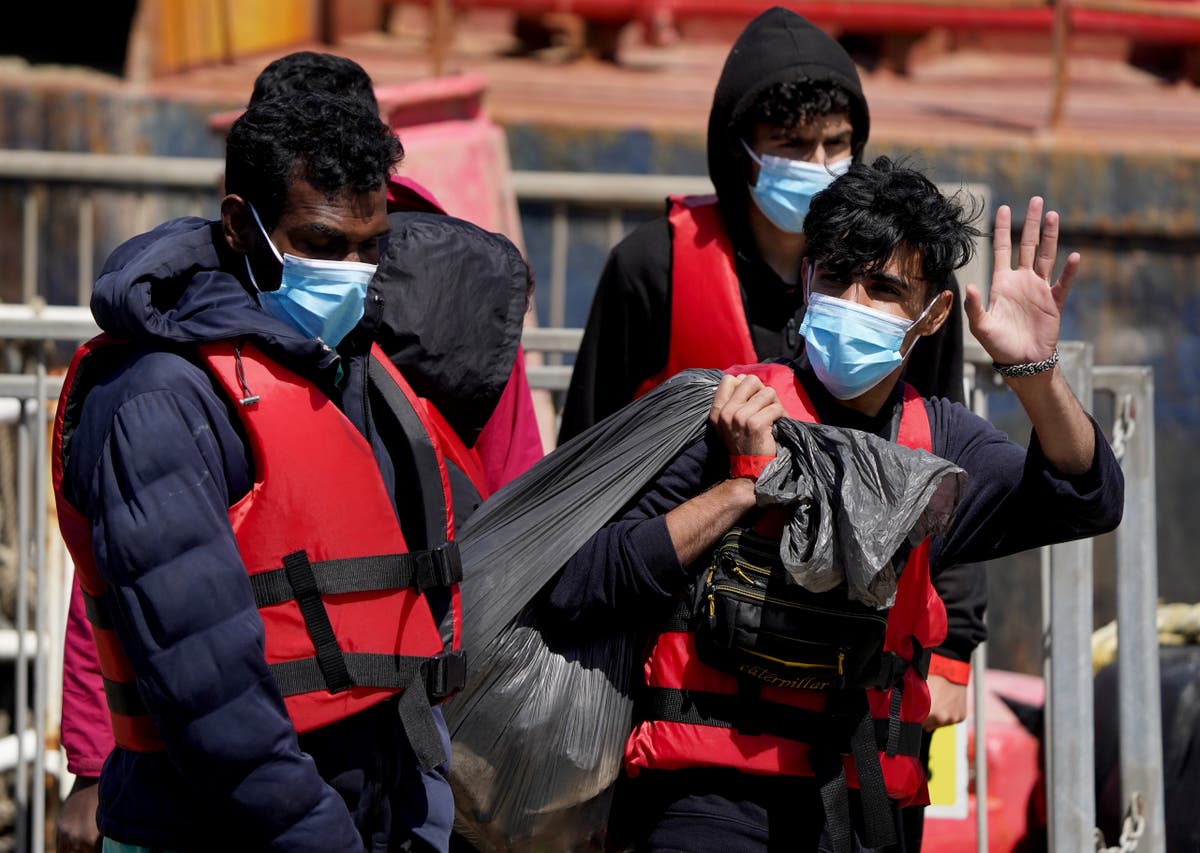 Migrant crossings continue despite rough seas in the English Channel

Additionally, people risked rough seas in the English Channel to reach the UK by small boats.

A total of 153 migrants on four boats were intercepted by British authorities on Monday June 27, according to figures released by the MoD.

And more boats are expected to arrive on Tuesday despite high winds in the area.

This weekend, Prime Minister Boris Johnson declined to give a figure that Channel crossings needed to be reduced before the Rwandan government’s migration policy could be declared a success.

The first flight to Rwanda, scheduled for June 14, was canceled at the last minute following an order from the European Court of Human Rights.

Ongoing court battles have created uncertainty over when further attempts to airlift asylum seekers to the African country will be made, although Ms Patel said the government “will not be deterred from doing this. it takes, we won’t be put off by the inevitable last-minute legal challenges.