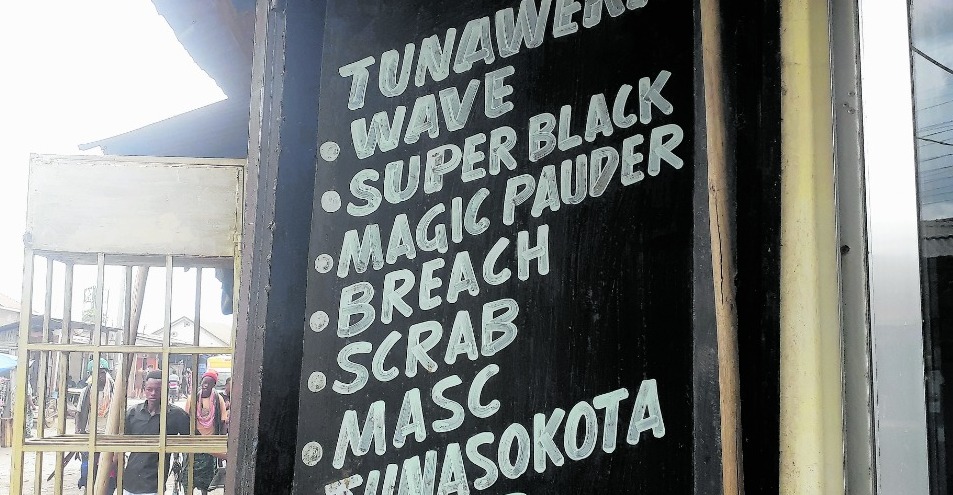 Me and Joe? No please; English requires you to say “Joe and me”

When learning a foreign language, you often have to respect native speaker etiquette. Without it, you might be seen as rude or even illiterate. Take for example the way we say in Kiswahili, “Mimi na wewe”. Literally, you would translate this into English as “I and you”. Or when we say “Mimi na meneja wangu”, a direct translation would be “Me and my manager”.

That would be “false”! The main owners of the language expect you to pronounce it “correctly” thus: “You and me” for the first and for the second, “my manager and me”.

There can be no easy, linguistically logical way to explain why it is considered wrong to mention yourself first. But, if I may venture, the reason could be one of politeness in the context of English culture. Yes; a culture that forces you to give primacy to the other by mentioning them before you mention yourself. Think about it, reader.

I will now continue with my key task of sharing linguistic gems. Here we are…

In the Saturday edition of the huge Nairobi tabloid which draws a significant number of readers to Bongo, there is an article on page 4 titled “Ex-President has been sick for years”.

This is one of many stories written after the death of Kenya’s third president, the man affectionately known as the Gentleman of Kenyan Politics, Mwai KIbaki, who died on Friday, April 23.

Reporting what a governor said while eulogizing the late ex-president (whose funeral is tomorrow), our colleague from Nairobi wrote:

“The Governor of Laikipia, Ndiritu Muriithi, Mr. Kibaki’s nephew, said his condition had deteriorated over the past five years.”

Someone’s HEALTH situation is nothing but a condition, that is, it does not need to be qualified (health) with the word “condition”. Just say, “…his health has deteriorated…”

On page 12, there is a question and answer article in which a respondent is supposed to answer a question like this: “…The four of us, Ms. Anne Waiguru, Abdikadir Mohamed, Nancy Gitau and MYSELF, were essential to the formation of government.”

And now, back to Bongo. On page 4 of the tabloid associated with this columnist (Friday April 2 edition), there is a story about the controversial rough ruby ​​(from Tanzania) weighing 2.8 kg. In it, the scribbler’s intro reads:

Let’s now turn our attention to the Saturday April 23 edition of Bongo’s oldest major newspaper in which page 3 contains an article titled: “Mwinyi appoints the new general manager of the ZECC”. In it, the scribbler incorporates news from an event chaired by the president of the Maisha Bora Foundation, First Lady Mariam Mwinyi, which is reported as follows:

Good morning! Unless otherwise stated, when you give people FOOD, it’s obviously for them to EAT, so why say so? Bah !

Our Zanzibar-based colleague further reports: “Unguja North RC… thanked its Foundation for donations, including food items for the 110 women AND THE QURAN for RECITATION in mosques and ‘madrasas’ (QURAN SCHOOLS) .

Wait! You do not “donate the Koran”; you give away COPIES of the Quran. The words “for recitation” in the sentence are superfluous… useless information! And madrasas are not just Koranic schools; they are schools/learning centers where Islamic knowledge is offered.

2022-04-29
Previous Post: Kirkwood man prepares to swim in the English Channel in honor of his late wife | Health
Next Post: US Consulate in Kolkata Organizes English Training for 20 Bengal Government Teachers