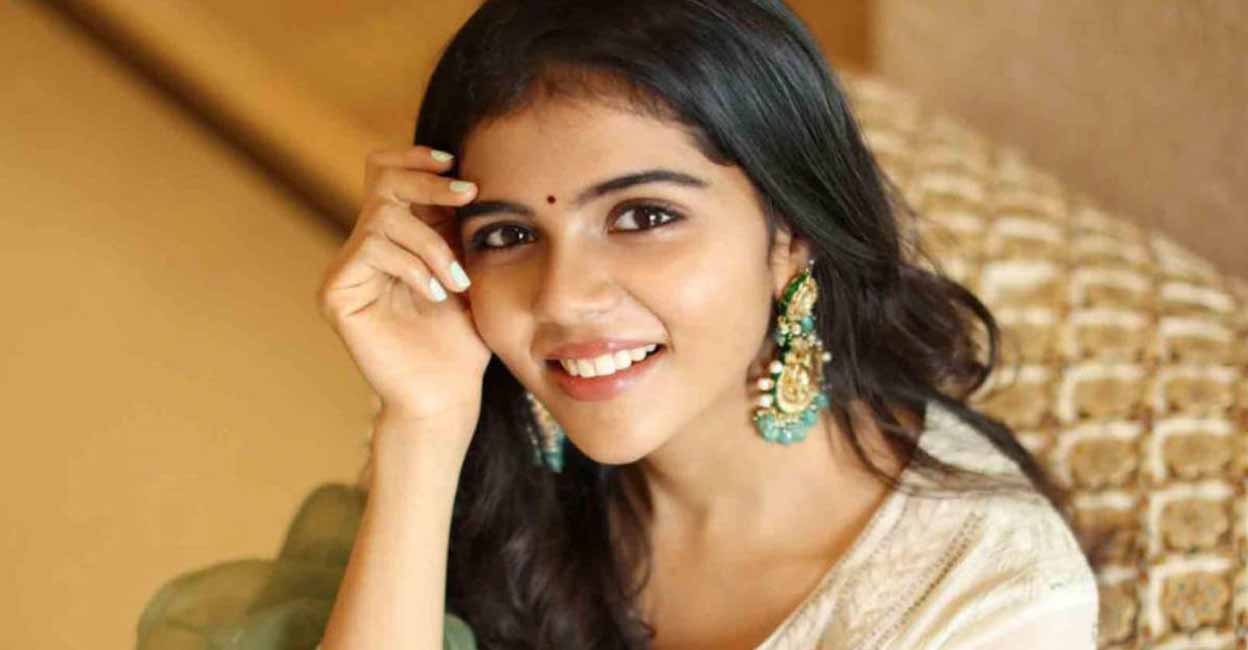 Kalyani Priyadarshan is happy to have realized her dream | entertainment interview

After delivering super hits in Tamil and Telugu, young starlet Kalyani Priyadarshan awaited a splendid entry into Malayalam cinema. She enjoyed her Malayalam debut “Varane Avashyamundu” as the ensemble was almost like her family. The film was directed by Anoop Sathyan, who is the son of his father’s close friend, Sathyan Anthikad. Her joy knew no bounds when she reached the sets of ‘Hridayam’ as it was like a reunion of childhood friends. Pranav Mohanlal was the hero while Vineeth Sreenivasan was the director and screenwriter. Meanwhile, Sithara Suresh was the executive producer of ‘Hridayam’. The happy friends were thrilled and cherished every moment of the making of the film.

Has your dream come true?

Yes. Since childhood, I dream of making a movie with friends, enjoying every moment. I had started dreaming about it since I had visited my father’s sets when I was a child. I am lucky that my dream came true thanks to the movie ‘Hridayam’.

Was it your decision to act as a young mother?

Definitely yes! Vineethettan told the film’s story in four hours. I couldn’t help but smile throughout the narration. That smile stayed on my face and in my mind for almost three hours after leaving Vineeth. That’s what pushed me to play this role.

Why did you decide to try such a character despite less screen time?

More than the time you spent on screen, what matters most is the quality of your role. My character appears on screen after about 70% of the film. However, after that, I have an active screen presence. I made my portions well. From the responses we get, we assume that our efforts have paid off.

‘Maanaadu’ is a big hit in Tamil Nadu!

“Maanaadu” has become one of Tamil Nadu’s biggest post-Covid hits. The great success of this film had been a great benefit to everyone, including Simbu and me. This is indeed an incredible achievement as far as Tamil cinema is concerned.

I listened to many interesting topics in Tamil and Malayalam. I don’t mind the language if I like the theme. I am currently playing in ‘Thallumaala’ opposite Tovino. Shooting for this film is expected to wrap in March.