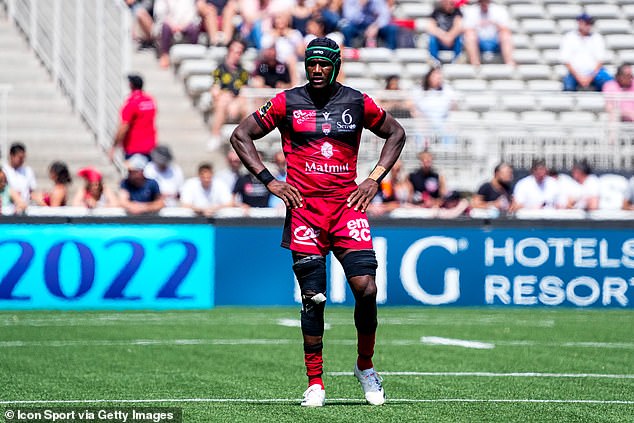 By Nik Simon for the Sunday Mail

England flag bearer Joel Kpoku has rediscovered his love for rugby as he prepares to lead Lyon’s charge in Friday’s Challenge Cup final.

Lock will be one of only two English players in the European title deciders, with Toulon stalwart Kieran Brookes also set to feature.

Kpoku, 22, fell off the radar when he left Saracens last year but earned comparisons to Maro Itoje after his man-of-the-match show against Wasps.

“It disturbs me a little that people still compare me to Maro!” he said. “He’s an exceptional player, yes, but I’m really trying to create my own name.” I’m not trying to be compared to anyone. I want to be consistent and take my game to another level. Love it here so far.

After being tracked since playing for England in the Under-20 World Cup, Kpoku moved to France on a two-year contract, putting aside any international ambitions. With Congolese parents, he is fluent in French and that helped make it a smooth transition.

“I wanted to start over and walk away,” he said. “I felt like I was lost in the world of rugby. I had become silent and it was time to recharge myself again.

“My confidence was quite low. Bath was also interested, but I spoke to people close to me and took a leap of faith. Thankfully it has worked out so far. 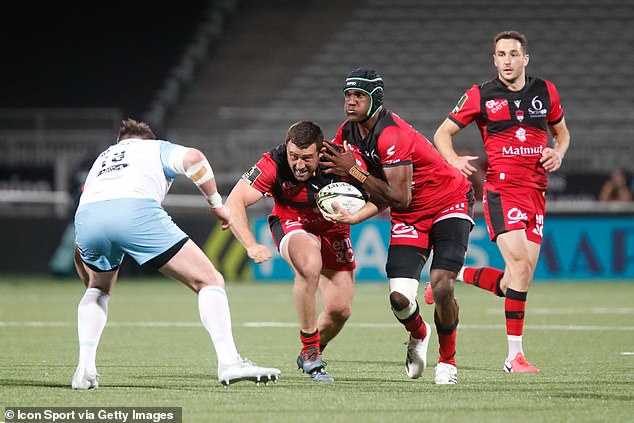 The powerful striker has been compared to England star Maro Itoje

2022-05-21
Previous Post: Still everything to play for the way to Munster
Next Post: A Ukrainian director denounces the Russian presence in Cannes