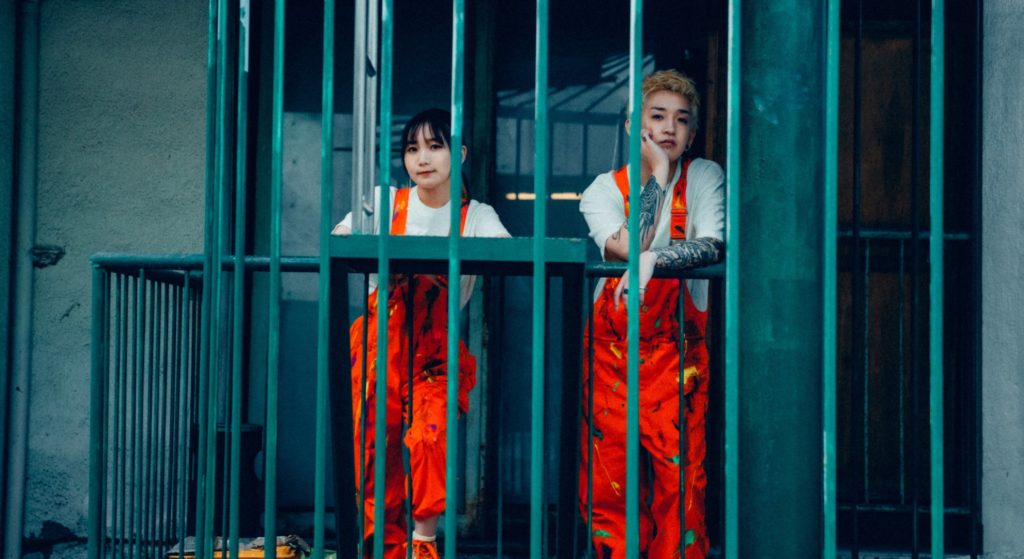 The highly anticipated English EP from YOASOBI, one of Japan’s fastest growing J-Pop groups, E-Side 2, is out now; available for streaming/purchase HERE. The EP is the sequel to last year’s beloved E-Side, the band’s first ever English language release.

E-Side 2 features previously released tracks”The blessing” and “The swallowas well as the new song “If I Could Draw Life”; see the full track list below.

Earlier this year, YOASOBI released “好きだ [Sukida]a song that was part of their ongoing collaboration with award-winning songwriters Naoki Rio Shimamoto, Mizuki Tsujimura, Miyuki Miyabe, and Eto Mori. “好きだ [Sukida]is based on Mori’s original novel, Hikari No Tane (Seed of Light) A Story to Read When You First Profess Your Love, which tells the story of a high school girl professing her love to her childhood best friend.

YOASOBI continues to go from strength to strength in the short window since its conception, receiving the coveted “Artist of the Year” award at MTV’s Video Music Awards in Japan last year.

The original Japanese version of their song “Into The Night” ranked #1 on Spotify Japanin the “Most Streamed Songs in Japan Over the Past Five Years” category, and the breakthrough success has now surpassed 700 million streams.

Consisting of composer Ayase and singer ikura, the duo are known for turning romance into music. Last year, YOASOBI released E-Side along with their Japanese album THE BOOK 2. The second album features seven tracks released throughout the year, plus a song that was previously only performed live.

In September, it was announced that YOASOBI would be part of the stellar lineup for the upcoming Head In The Clouds Music & Arts Festival 2022 in Jakarta and Manila. Details can be found here.

Lineup announcement for upcoming Head In The Clouds Festival Manila 2022

Mark your calendars for the most anticipated Mom Expo yet