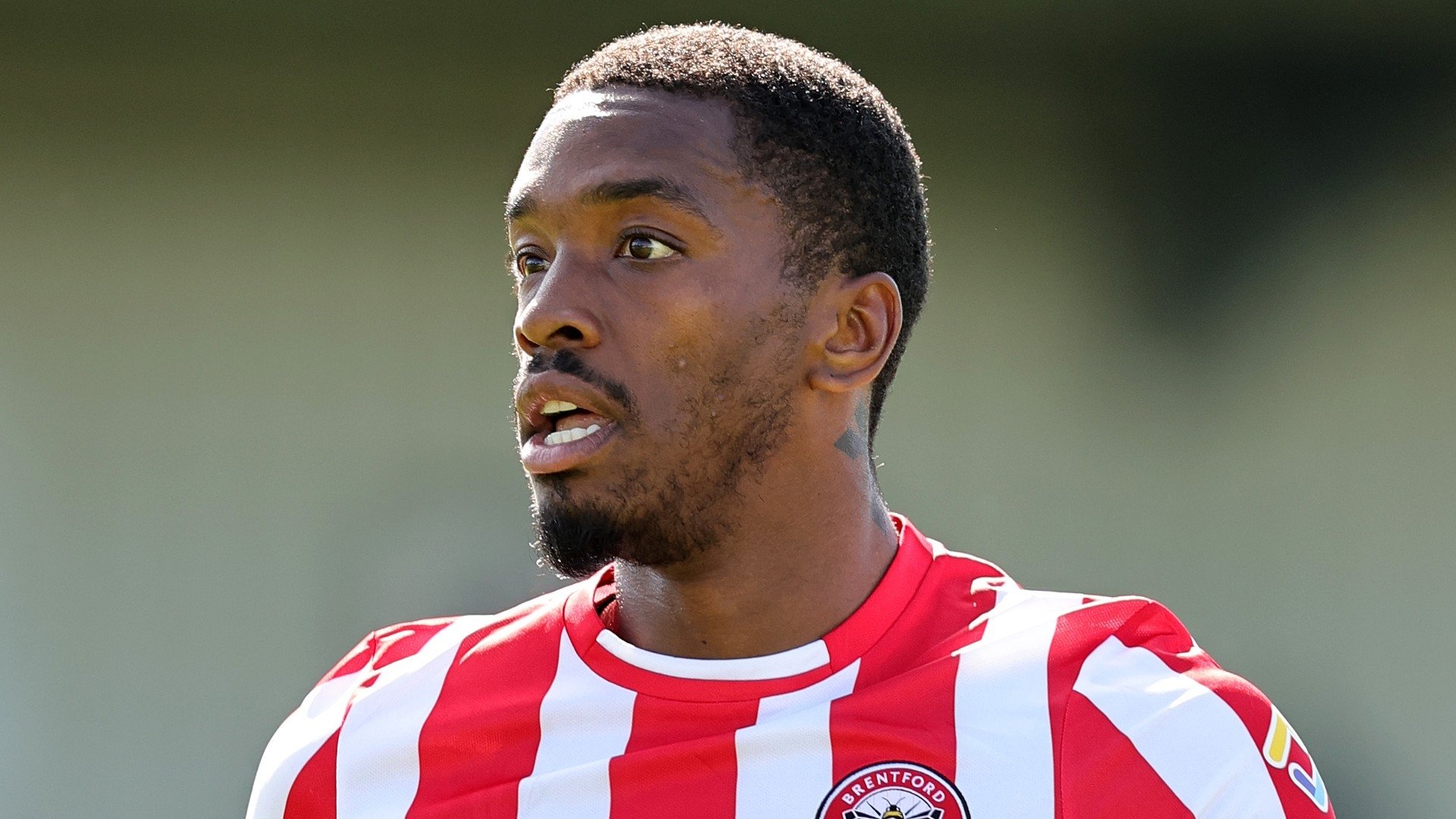 English Premier League (EPL) striker Ivan Toney has said he is cooperating with an investigation by the English Football Association (FA) into allegations of historical match betting.

The existence of the investigation, which is said to have been ongoing for seven months, was revealed on Saturday by The daily mail. It is believed to focus on betting activity that took place before Toney, 26, signed for his current club Brentford, and there is no indication that he played on or against his own team.

However, under FA rules, football players from England and Wales have been banned from betting on football matches around the world since 2014, whether they are involved in them or not. They are also prohibited from betting on any matter related in any way to football, including player transfers, and from passing inside information to third parties.

Toney has developed into a powerful centre-forward with a lethal finish over the past two seasons. It saw him receive his first call-up for the England national team in September, where he is a viable replacement for Harry Kane.

But the ongoing investigation could hamper Toney’s dreams of going to the World Cup, which kicks off in Qatar in just under two weeks.

England manager Gareth Southgate is set to announce his picks for the World Cup squad on November 10.

I am aware of an article about me in a national newspaper today,” Toney wrote on Twitter on Saturday. “I have been assisting the Football Association with their investigations and I will not comment until that investigation is completed.

“I am a proud Englishman and it was always my childhood dream to play for my country in a World Cup final,” he added.

Toney has played much of his career in the lower leagues of English football. He started Northampton, before moving to Newcastle in 2015. He played on loan at Barnsley, Shrewsbury, Scunthorpe and Wigan, before joining Peterborough in 2018. He moved to Brentford in 2020, where his goals helped the team to obtain a promotion at the EPL.

Brentford and the FA declined to comment on the matter. If Toney is found to have breached FA playing rules, he could face a lengthy ban from the sport.

Notable players who have received gambling bans include Burnley midfielder Joey Barton, who was sidelined for 18 months after admitting to placing 1,260 bets over a decade, including several related bets to his teammates.

In 2020, former England striker Daniel Sturridge was banned for four months for leaking inside information about his transfer from Liverpool to Inter Milan in January 2018 for betting purposes.