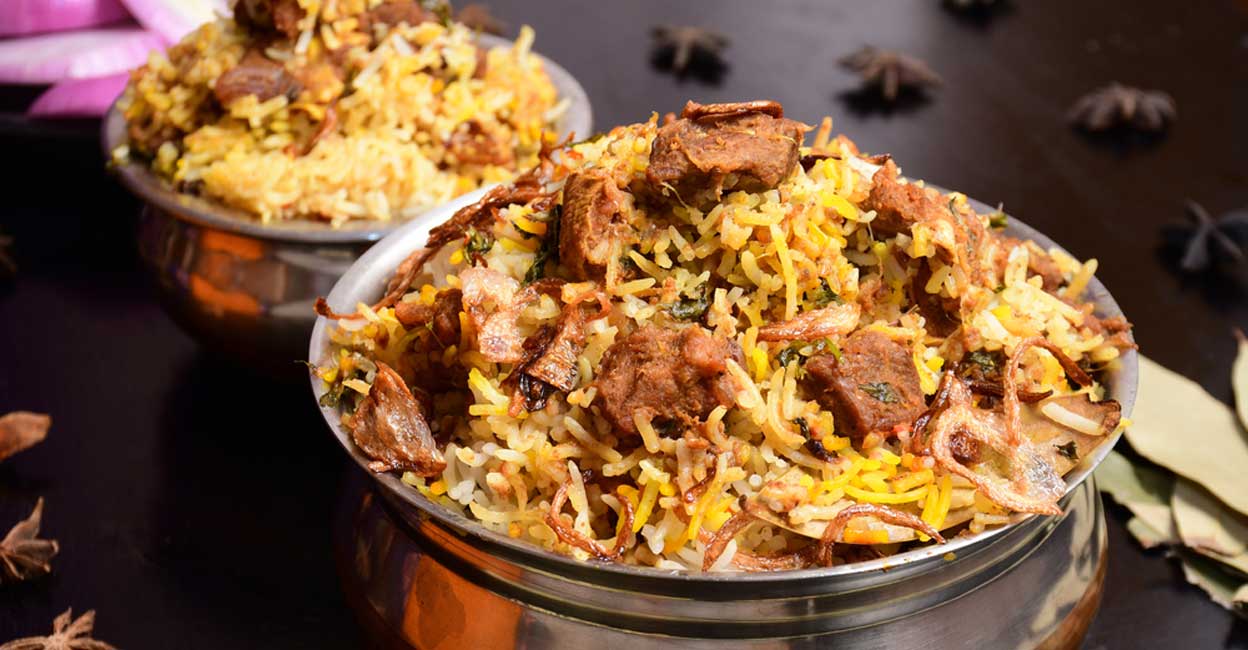 It was to her brother Lalith that Booker Prize winner Arundhati Roy pitched the idea of ​​creating a hotel serving delicious food vividly explained in novels and stories. From SK Pottekkatt and Madhavikutty to VKN, Vaikom Muhammad Basheer and Sara Joseph, the doyens of Malayalam literature had merged their incredible writing prowess with their love for food.


Kumaran’s Bharat Matha tea shop is where Kuthira biryani is sold at ‘Oru Deshathinte Katha’. The writer described it as a sweet and aromatic puttu made with traditional ‘punnel’ rice. It is eaten with tasty masala curry and crispy papad. Meanwhile, thalayanayora is a delicious snack fried in fresh coconut oil. The sweetness of ripe bananas, rice flour and spices make it a special product. Those who fell in love with ‘Oru Deshathinte Katha’ know that Aaram Number is the specialty of Athiranipadam. The diamond-shaped dough is fried in oil and dipped in sugar syrup to make Aaram Number.

Madhivikutty’s narrative style is so unique that the reader feels as if their own mother has unwrapped a packet of tasty snacks. The vattakanni murukku and neyyappam in ‘Balyakala Smaranakal’ have fired the culinary imagination of the Malayali reader. Meanwhile, the yam curry, the butternut squash sambar, the special lemon pickle prepared by an elder aunt using tart lemons, and the fritters made with pumpkin skin, raw papaya and long beans soaked in salt water are some of the unique Naalapattu home cooked dishes.

Birikancho
Vaikom Muhammad Basheer was staying in Chennai when he cooked the legendary Birinkancho. The writer remembers how he made this unique item in the introduction to “Vishishta Pashakam”, a cookbook written by Ummi Abdullah. Basheer had a woman watch over his biryani while he went out for a break. However, the biryani was ruined when he returned. He struggled to fix the biryani which was now an overcooked mess. But Basheer wasn’t ready to throw away his dish and served it to his friends as a new dish called “Birikancho”.


VKN was keen when he described hundreds of varieties of dosa in his ‘Payyan Kathakal’. He wrote that thousands of dosa passed by Payyan like on a treadmill. The belt stopped when there were no more dosas. When the belt moved again, various kinds of side dishes were on it. A savory coconut chutney with roasted yellow dal and dried chillies and the shallot chutney prepared in the oil used to fry the papad could certainly fill the reader’s mouth with water. No one could help but laugh when VKN wrote that the women used motors to pump spiced buttermilk into a pile of hot rice.

Kokkanchera vellappam in ‘Aalahayude Penmakkal’ by Sara Joseph is cooked in Kokkanchera village but is also sold in neighboring villages. Kunjila would carefully arrange the vellapams in the baskets and sprinkle with creamy coconut milk sweetened with sugar. The crispy edges of the vellapam would be dipped in the sweetened coconut milk and smell divine. Meanwhile, the chunky coconut chunks would add the perfect crunch to the soft vellapams.

Pathiri and puthyapila
In his book titled ‘Kaipunyam’, Punathil Kunjabdula says that the pathiri which is beaten when it is almost finished tastes the best. Fish curry cooked in a thick coconut sauce and spicy shallot chutney go well with these delicious pathiri. Meanwhile, if you are a curry lover, you can taste the pathiri with jackfruit seeds, drumstick leaves and coconut sauce. Punathil also liked to eat it with delicious prawn and drumstick curries. He called these curries “puthiyapila” or the new groom of tasty pathiri. Furthermore, he also introduced Malayali readers to a handful of delicious food items in his novel “Marunnu”.

Ms Mukundan wrote in ‘Delhi Gadhakal’ that the capital is also a haven of tasty and unique food. Meanwhile, Kunjunni maash couldn’t help talking about the myriad varieties of puttu. He had written about a special puttu which is served by adding a dollop of butter on top.

In his ‘God of Little Things’, Arundhati Roy presents Kerala as a wonderland of delicious cuisine and spectacular culinary art. From “red” fish curry made with “black” tamarind bulbs to banana jam and tomato sandwich, she had traveled as a child to bring back a list of splendid dishes.

2022-02-22
Previous Post: Get a car title loan without credit check in Miami
Next Post: The English have a ‘cultural cringe’ about provincial towns, says Peaky Blinders creator