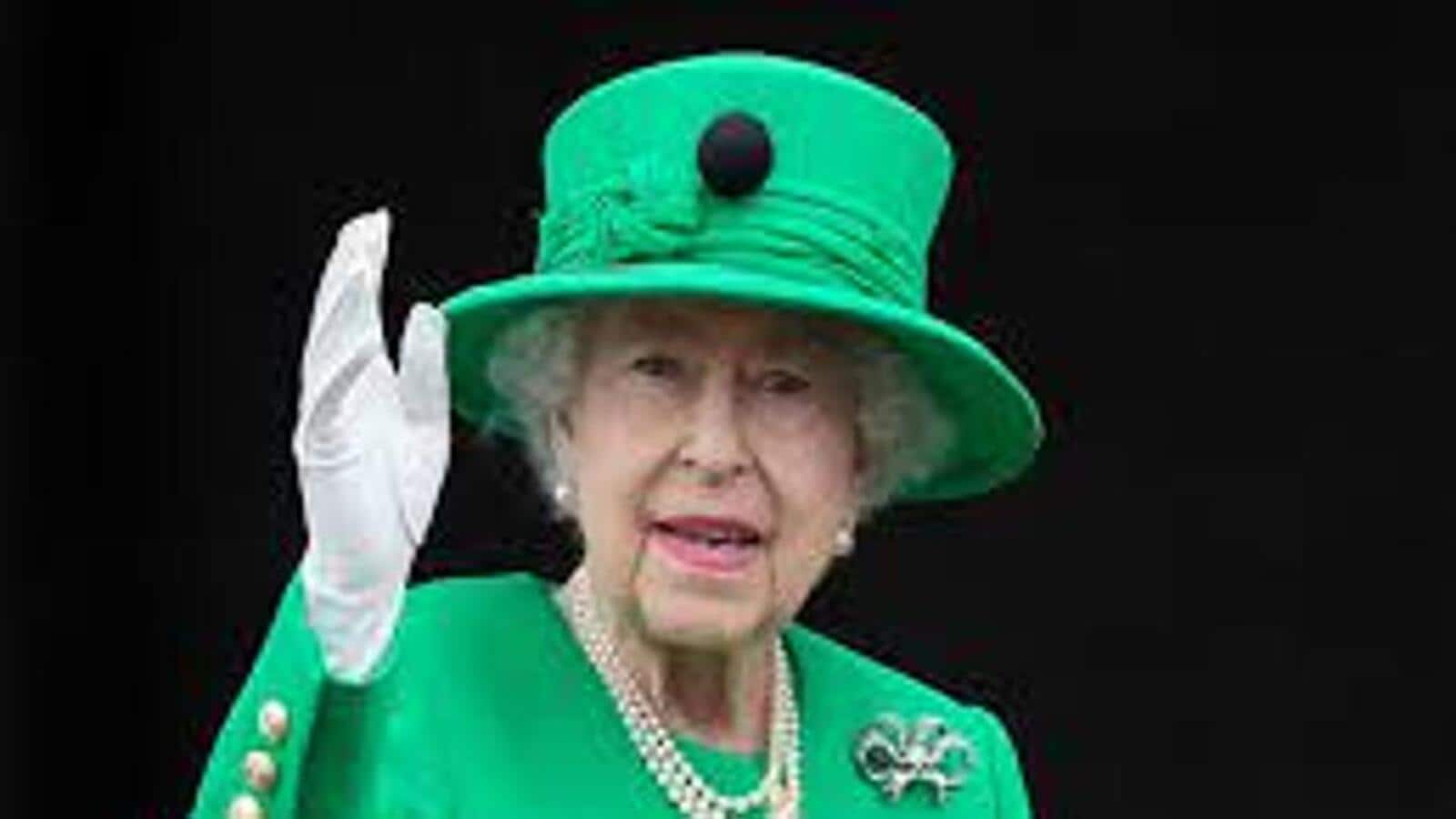 Guest column | From Queen’s English being ‘nun’ too easy

The show goes on, for better or for the Twitterverse.

The Queen’s long reign as monarch is over. But the way it still rules, social media, can only happen in these digital times. The royal hashtag survives the Raj.

She continues to rule the Twitterverse now with trending debates defining her exit. His new crown, hot hashtag-eism.

The Queen’s Rule versus the New King’s Rule.

The rhetoric of the relevance of the monarchy.

What India wants – Should she be mourned or not.

The political correctness of it all or lack thereof.

As with much of our generation of convent-raised citizens, the only accuracy that connects us to the late British monarch is that thing the nuns dutifully and diligently drilled into our systems – the Queen’s English.

The conditioning of our constitutions to Queen’s English began not with “Kane and Abel,” but with the cane. What about our sister Patricia & Co (“Patty”, popularly or unpopularly) tapping our fingers with a cane to not only get our P’s and Q’s, but to teach us how to write our O’s and U’s correctly .

“In Queen’s English, it’s ‘neighbor’, not ‘neighbor’; ‘it’s the behavior’, not the ‘behaviour’”, the voice of the tsarina of the convent crackled higher than the whip.

For a nubile adolescent mind, it was a lesson well learned. In those days of crushing on all the cute guys next door, in Queen’s English, that meant ‘love thy neighbor’ had to do, not so much to keep parents from having a clue, but with a “U” added.

“Patty” made sure we wrote “ethics” as well. You don’t try to “maneuver” people, you “maneuver” things, we were told. That the Indians were good enough to outmaneuver Queen’s English, we learned later.

We owe it to Patty to get it right.

The curious case of the Raj meets the day of “Judg-e-ment”.

From Patty’s Pencil to Prem Ji

As adolescence gives way to adulthood, Queen’s English learning moves from the hands of the “Pattys” to the “Prems”. On the contrary, the drilling instrument has changed from the cane of terror to the red pencil.

When we arrived as wide-eyed new sub-editors (deputy editors) in a newspaper office after graduation, our seniors rejoiced with many stories. How when the subs of yesteryear were summoned to then-editor Prem Bhatia’s hallowed chamber first thing in the morning only to have red ink ‘dark’ dark circles sunk under the shaking noses, it testified to their blatant betrayal of Queen’s English.

To test if we were at the cutting edge of Queen’s English, we were given some of the editor’s favorite words to spell when selecting subtitles – haemorrhage to diarrhoea.

How our chief subs Guri, Virdi & Co would treat us to verbal diarrhea if we didn’t put the British ‘o’ in it.

Thanks to tag trainer and TV host Sabira Merchant.

His “What’s the Good Word” was to Doordarshan what later “Kaun Banega Crorepati” was to Sony or Star Plus.

Indianization of OED with colloquialisms such as ‘chamcha’ to ‘hobby’ to ‘jugaad’ may be in line with the Indian spirit of linguistic jugaad, or may be our way back to British ‘dadagiri’ .

When we talk about our schooling in Queen’s English, how can Shashi Tharoor be far behind! The tharoorisms did for her on Twitter what “What’s the Good Word” did on the idiot box.

Speaking of guardians, one wonders what would have been the floccinaucinihilipilification of Sister Patricia on the farrago of the Tharoorisms.

The curious case of “Queen’s English is ‘nun’ of your business!”