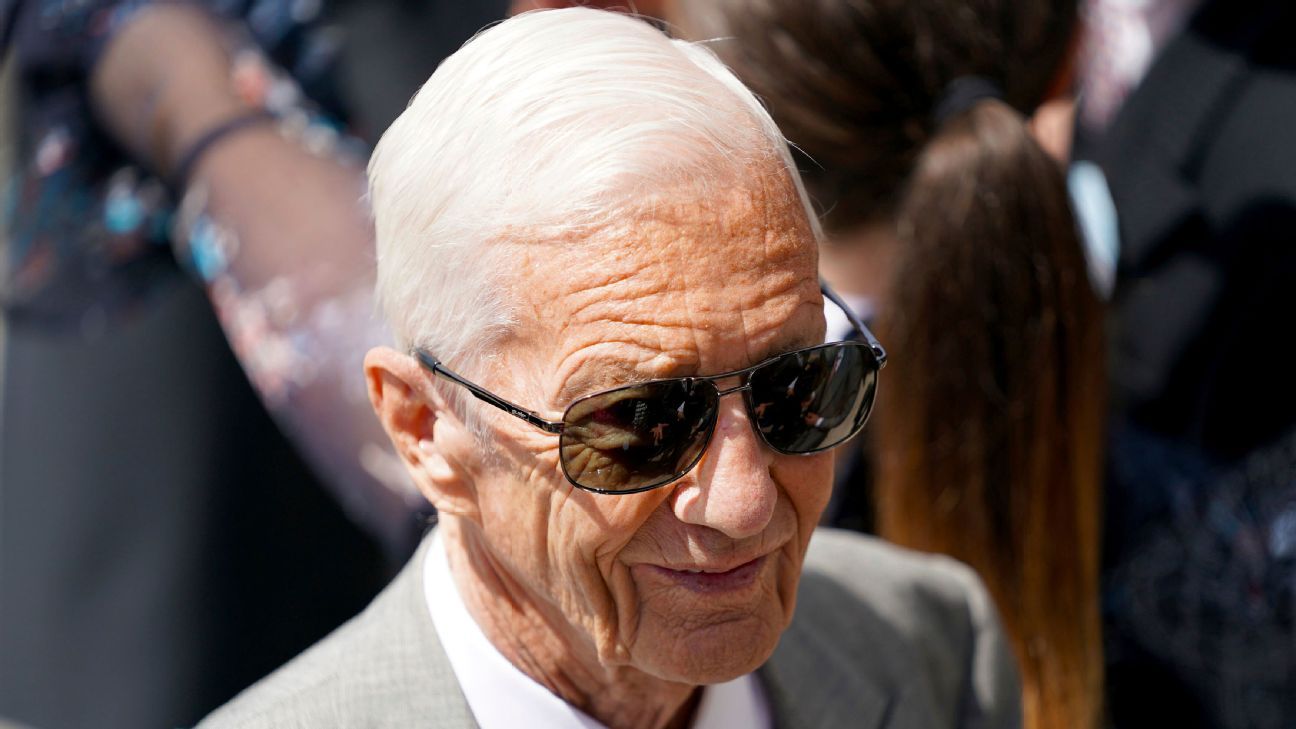 LONDON — Lester Piggott, a jockey who won the English Derby nine times during his winning streak in horse racing’s top events, has died. He was 86 years old.

“Sadly, we can confirm that Lester passed away peacefully in Switzerland this morning,” Haggas said.

Piggott will be remembered as one of the greatest jockeys of all time. He was champion jockey in England 11 times and rode his first winner aged 12 and his last a few weeks before his 59th birthday.

One of his most famous horses was Nijinsky, who won the Derby, the 2,000 Guineas and the Saint-Léger.

Frankie Dettori, one of today’s most accomplished jockeys, described Piggott as a “legend”.

“We always tried to aspire to be like him and none of us can do that,” Dettori said. “I’m not old enough to remember him riding when he was in his prime but, I speak as a professional jockey, we all grew up wanting to be like him.”

2022-05-29
Previous Post: Charlie Sugnet, University of Minnesota English professor who bridged Minnesota and Africa, dies at 77
Next Post: How a full English breakfast cooked in an air fryer turned out