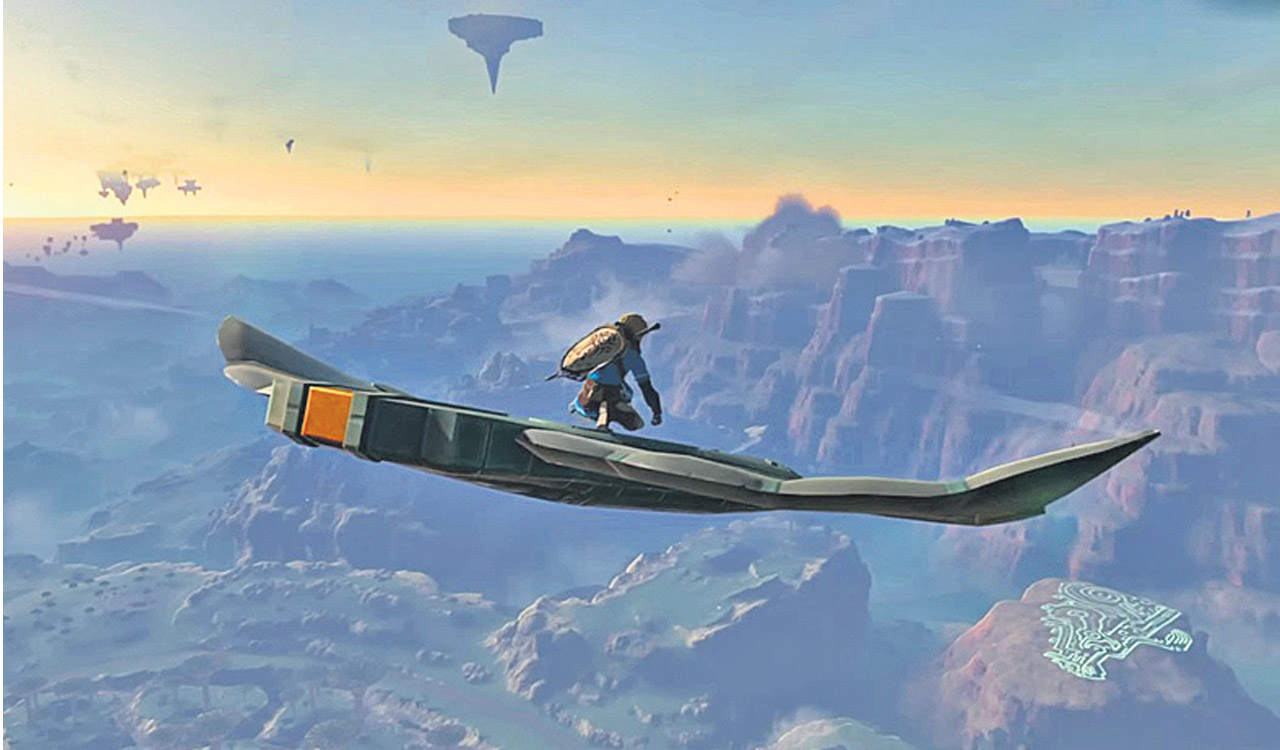 At the beginning of this article, let me take you on a trip down memory lane to 2017, when most new games were announced at E3, Gamescom, or Gamers Developers Conference (GDC) and when media events were annual. We gamers only had three events to follow and compile lists of interesting games.

However, coming in 2022, new game announcements are more likely monthly than annually and companies like sony and Nintendo organize their events. Keeping track of all the new information is quite a challenge and so this week we’re recapping some of the biggest game announcements from Nintendo’s Direct Live and Sony’s State of Play events.

From the Nintendo stable

There are two big announcements from the Nintendo event, the first being the Pokemon Violet and Scarlet trailer, from first impressions I think the Arceus legends style will stick around as Nintendo tries to merge the three aspects – the Pokémon training academy, the classic gym and four-player elite journey, and open world exploration in one game. I look forward to the three new starters and the partnership with exciting new monsters November 18.

The second announcement is for a game with a 2023 release date and a successor to Breath of the Wild. The next installment in the iconic Legend of Zelda franchise will be called Tears of the Kingdom and its first look was brilliant. If Nintendo can get this game to run smoothly on the Switch’s aging Nvidia Tegra, I’ll be a Nintendo fan forever. But I guess I’m already one?

The Sony side of things:

Sony’s State of Play kicked off with the presentation of the God of War Ragnarok ‘story trailer’ and a limited collectible controller that will be available on the game’s launch day, i.e. say November 9th. With Plague Tale Requiem also slated for November, the end of the year suddenly feels busy again.

Sony’s big announcements were for the future, however, as it announced Star Wars: Tales from the Galaxy’s Edge and Demeo for its VR2 platform, then introduced two entirely new games in Synduality and Pacific Drive.

And just when you thought Sony was done, it took a step forward and announced that its ambitious Project Eve from Korean studio Shift Up not only has a 2023 release window but also a new name Stellar Blade and if the trailer is something to do that could be a visual extravaganza. But so was Bright Memory Infinite, and I’m limiting my excitement with this one as I don’t fall for the trap once again.

Sony also used the platform to announce that the creators of Nioh are creating an open-world samurai game called Rise of the Ronin, slated for a 2024 release date. Tekken 8 was also unveiled during the event.

There’s just too much to keep track of and keep excited about on both Sony and by Nintendo fronts that it would be remiss of me to ignore Ubisoft’s announcement of five new Assassins Creed games last week. What seems likely to be the franchise’s trajectory for the next decade, the first of the Mirage games is set in the Middle East and could be released in 2023.

There were also codenames of other upcoming titles revealed as Jade, Red, and Hexe were announced. Red caught my attention because it is set in Japan and will allow players to play as a ninja/shinobi. A dream that has long matured for gamers around the world.

It’s all recap, plenty to be excited about, and a busy November that suddenly isn’t that far away.