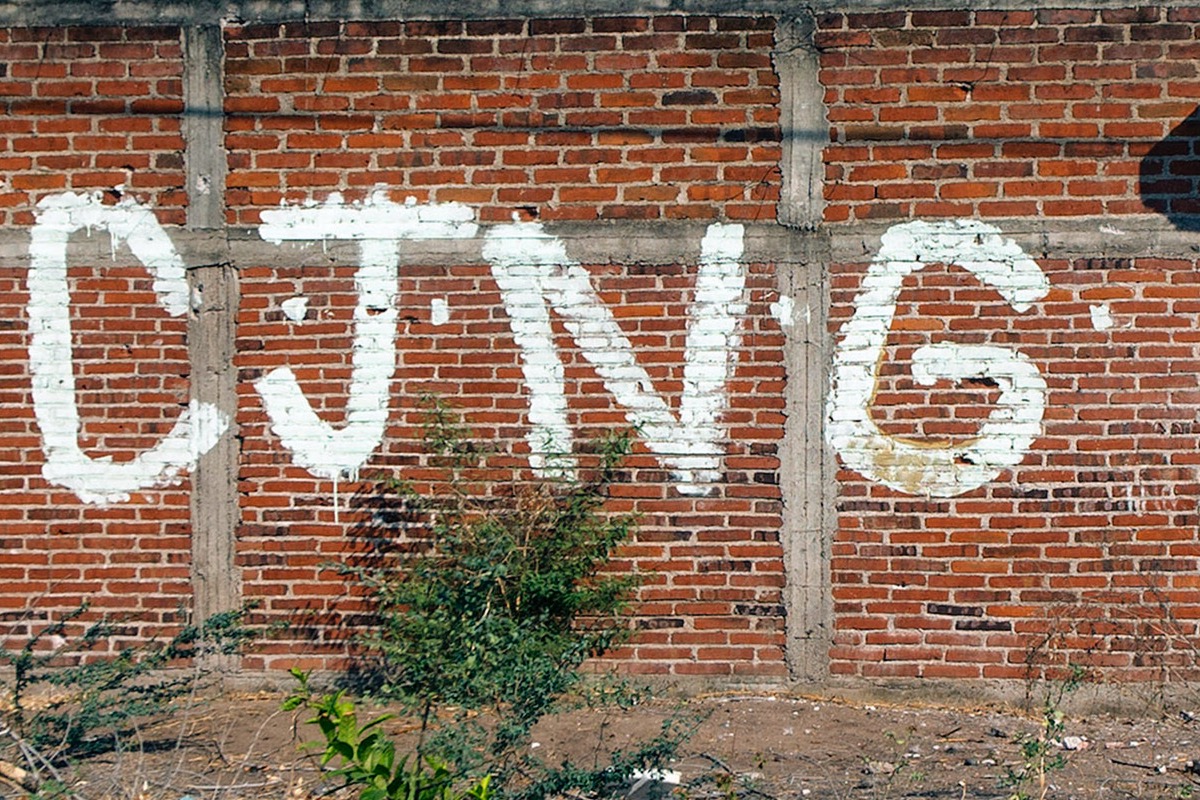 From EL FARO ENGLISH: How powerful are the Guatemalan drug networks?

The Spanish initials of the Jalisco New Generation Cartel are painted on a wall at the entrance to a neighborhood in Aguililla, Michoacán, Mexico, on April 23, 2021. (Photo by Enrique Castro/AFP via El Faro)

Guatemala, in short: The Huehuetenango-based criminal network Los Huistas traffics cocaine produced by Colombian FARC dissidents for the Jalisco New Generation Cartel through the territory of its rival, the Sinaloa Cartel. The arrests of complicit Guatemalan military officers and the Huistas’ family ties to lawmakers raise questions about how far the drug trade has penetrated government and politics.

The Jalisco New Generation Cartel (CJNG) works with the Guatemalan criminal group Los Huistas to traffic cocaine from the Second Marquetalia, a militia that split from Colombia’s FARC after the 2016 peace accords. CJNG moves its proceeds to a territory long held, seemingly paradoxically, by the rival Sinaloa Cartel, reports Julie López from El Faro.

CJNG has been active in Mexico for years, López notes, but their boisterous foray into Guatemala’s Huehuetenango department in June 2021 drew comparisons to the Zetas’ entry into the country a decade prior. If you have read the book A history of violence by El Faro editor Óscar Martínez, you may remember his vivid description of the Mexican ex-commando takeover in the 2011 column, Guatemala is spelled with a Z.

“If one accepts the oft-repeated phrase that, in terms of drugs, Mexico is America’s backyard, then Central America is Mexico’s,” Martínez wrote. “It’s a littered, overgrown backyard, connected to Mexico by a single door. The Guatemalan border would be the closest thing to this gate.

The former Guatemalan minister of governance told López that the drug trade is evolving into one where rivals CJNG and Sinaloa can rely on the same middleman, Los Huistas: “It’s a cooperative way of doing business. It is no longer a one-group operation, but a group of people with similar interests.

Arrests by Guatemalan authorities of strategically located military officers in collusion with the CJNG make it increasingly clear that the cartel has a foothold in the armed forces. And a major question mark is the influence of their Guatemalan partners, Los Huistas, in the Guatemalan legislature: the prosecutor’s office has identified the brother of Congresswoman Sofía Hernández Herrera, first vice president of Congress last year, as a member of the Huistas. He was killed in January 2021.

This is not the only example. Aler Samayoa Recinos, identified as the leader of the Huistas, has a daughter, son-in-law and mother-in-law who have been Guatemala’s representatives in the Central American Parliament since 2020.

These family affairs present a paradox, given that one of President Alejandro Giammattei’s greatest assets to Republicans in Washington while he rejects major corruption investigations is its desire to align itself rhetorically with the war on drugs, to publicize the large seizures of cocaine and to extradite dozens of traffickers.

Read López’s report or listen to it, in his voice, in El Faro English Audio. Time will tell if the country will be rewritten with an ugly “J”.

As always, thank you for your time. If you are wondering how you can support uncensored Central American journalism, pass on this newsletter to help us grow. You can also finance our work, for the price of a coffee per month, at support.elfaro.net.