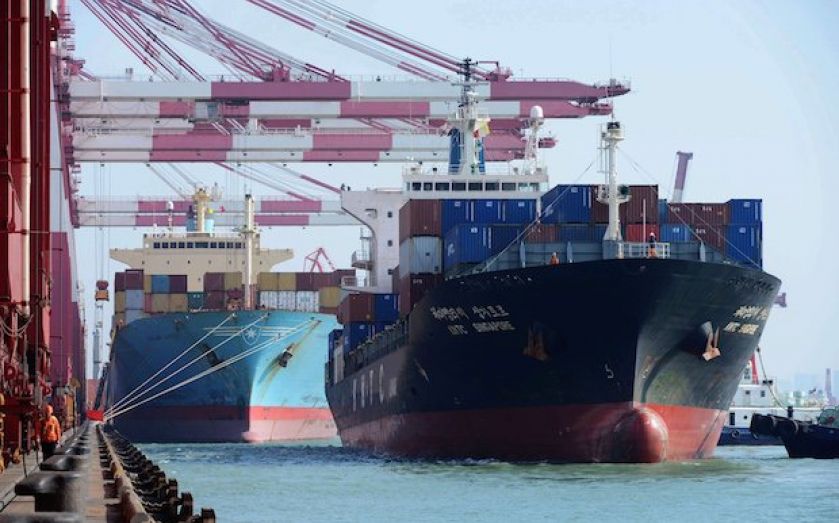 French police seize a Russian freighter in the English Channel

A vessel believed to belong to a Russian company suspected of breaching trade sanctions was seized by French maritime police in the early hours of the morning, according to Reuters reports.

The ship was diverted to the French port of Boulogne-sur-Mer between 2 a.m. and 3 a.m., said Captain Véronique Magnin of the French maritime prefecture, adding that continuous checks were carried out by customs officers.

French authorities told the BBC the cargo ship was bound for the Russian city of Saint Petersburg.

“A 127 meter long Russian freighter called ‘Baltic Leader’ carrying cars was intercepted overnight by the French Navy in the English Channel and escorted to the port of Boulogne-Sur-Mer in northern France”, the manager said.

“It was taken to the French port after a request from the French government as it is suspected of belonging to a company targeted by EU sanctions against Moscow. French border forces are currently investigating the cargo ship. The crew on board of the “Baltic Leader” cooperated with the French authorities.

Russian news agency RIA reported that the Russian Embassy in France was seeking explanations for the seizure.

It comes as Ukraine’s Foreign Minister Dmytro Kuleba said this morning that French Foreign Minister Jean-Yves Le Drian had backed Russia’s cut off from the SWIFT global payment system during a conversation. telephone with him.

France was also ready to supply arms and military equipment to Ukraine, Kuleba wrote on Twitter.

Third day of war in Ukraine: US pledges $600 million in ‘immediate military assistance’ as street fighting in Kiev escalates