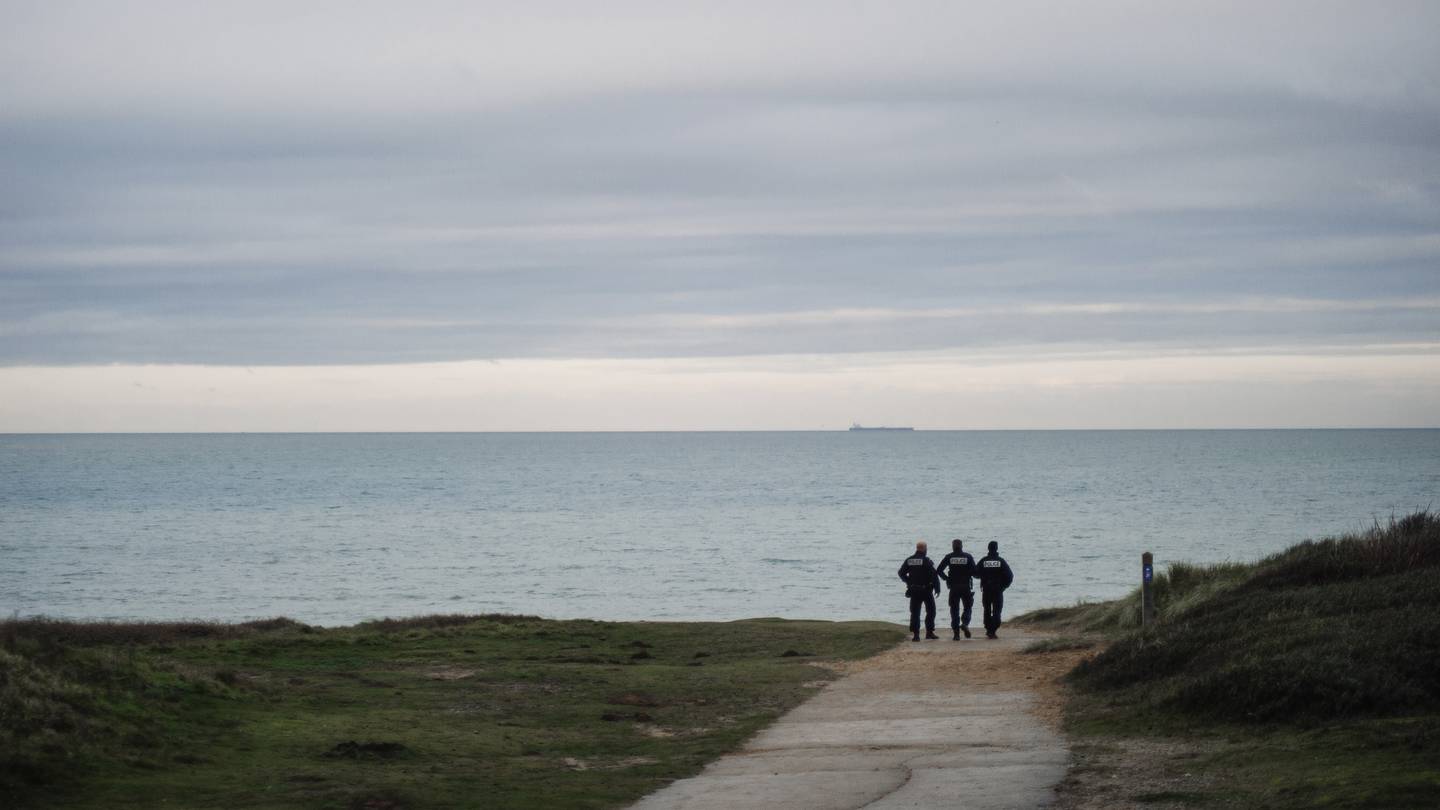 The French coastguard has rescued 36 migrants in the English Channel who were trying to cross Britain in a dinghy, the maritime authority for northern France announced on Thursday.

In November, 27 migrants died when their dinghy deflated as they attempted to cross the English Channel, prompting a period of soul-searching in the UK over the fate of asylum seekers trying to make the dangerous crossing.

Britain has pledged to make the crossing nearly impossible, threatening to send some boats back to France.

The decision to ‘push back’ migrants crossing the English Channel ‘is a disaster’, a former director of UK public prosecutions has said.

Casting doubts on the legality of the plan to turn around at sea, he also argued that it was likely to be unworkable.

Lord Macdonald, who headed the Crown Prosecution Service from 2003 to 2008, made his critical comments as the House of Lords continued its detailed scrutiny of the Nationality and Borders Bill, which aims to limit Channel crossings and change the way asylum claims are processed.

The legislation includes the power to turn back ships carrying migrants.

Opposing the bill, Lord Macdonald said: ‘There appears to be a serious risk that pushbacks will conflict with certain international legal obligations to which the UK has entered.

“This is because they can easily come into conflict with the right of those fleeing persecution to seek asylum.

He added that it also raises the specter of the violation of other rights, such as the right to lift.

“That’s because these are probably extremely dangerous maneuvers with a high risk of damage, injury or even drowning,” he said.

“Those who know the Channel know that it is not a hospitable place. And we all know that the boats used by these refugees are fragile and unseaworthy.

“So it’s a policy, if ever it were to be implemented, that is heading for disaster.

“It would only take one tragedy to expose this and I would suppose to put our country to shame in front of the world.”

It is estimated that more than 1,300 people crossed the Channel to the UK in small boats in January, more than six times the number who managed to make the dangerous journey in the same month last year.