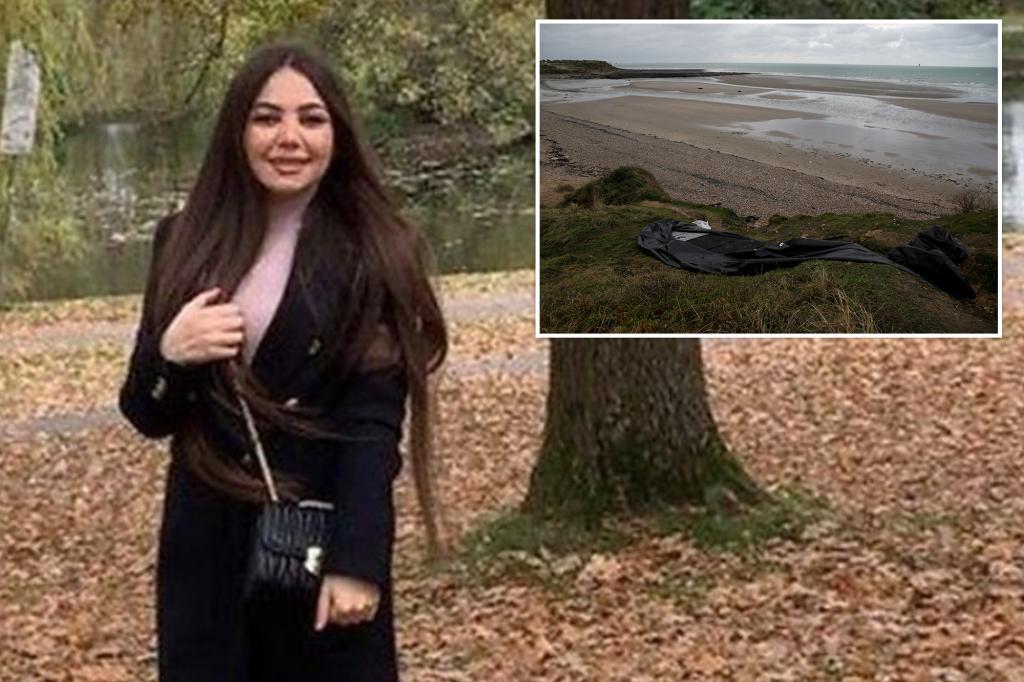 An Iraqi woman who drowned with more than two dozen other migrants this week as they tried to illegally cross the English Channel has been identified.

Maryam Nuri Mohamed Amin, 24, a Kurdish woman from northern Iraq, had started texting her fiancé as the group’s dinghy began to deflate, the BBC reported.

In his final post, Amin tried to reassure his fiancé, who lives in the UK, that authorities would rescue the migrant boat in time, he said.

Amin’s father said his family in Iraq were awaiting the return of his body, according to the BBC.

“When she left Kurdistan she was very happy, she couldn’t believe she was going to meet her husband,” Hassan said, according to the BBC. “At her engagement party, she said to me, ‘I’m going to buy a house and live near you. “”