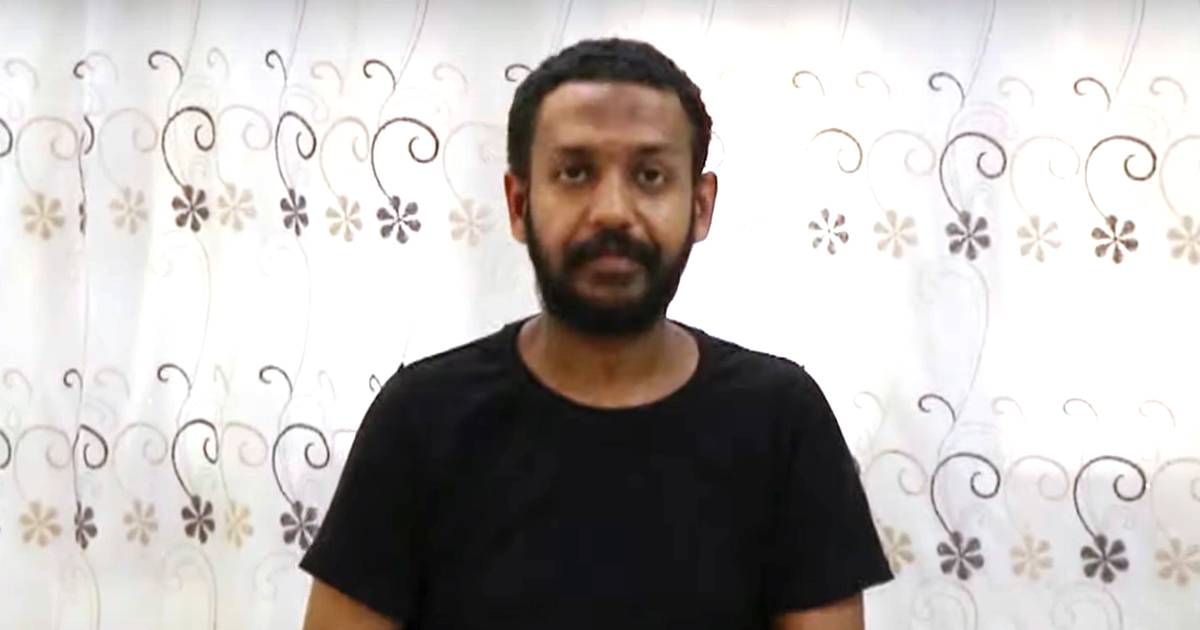 A Saudi-Canadian citizen who joined Islamic State and eventually became known as ‘the English voice of Islamic State’ was sentenced to life in prison on Friday, after admitting conspiring to provide material support to a foreign terrorist organization, resulting in death.

Mohammed Khalifa, 39, grew up in Toronto and became radicalized online before traveling to Syria in the spring of 2013.

In a 2019 interview with the Canadian Broadcasting Corporation, the married father of three said he had a ‘normal life in Canada and I was doing very well’ before deciding to leave everything behind and travel to Syria to fight for the Islamic State.

He was captured by the Syrian Democratic Forces in January 2019. During that time, he held various positions within ISIS, US prosecutors said.

Khalifa became a prominent member of the group, translating and narrating into English around 15 propaganda videos created and distributed by ISIS.

He also executed two Syrian soldiers on behalf of the group.

Prosecutors say Khalifa narrated two of the ‘most influential and exceptionally violent ISIS propaganda videos’, released in September 2014 and November 2017. They feature unarmed prisoners being executed, in ‘glamorous portraits of IS and its fighters.

The “Flames of War” videos include scenes of Khalifa executing a different Syrian soldier in each of the two videos.

Days of the week

Find the five best stories of the day every afternoon of the week.

At the end of both videos, a masked Khalifa speaks to the camera before executing a kneeling Syrian soldier while other masked ISIS operatives fire on the kneeling prisoners in front of them.

In December, he pleaded guilty to aiding a terrorist organization.

His defense lawyers had sought a sentence of just 20 years, arguing he was less culpable than two British-born Islamic State operatives, Alexanda Kotey and El Shafee, who personally beat and tortured hostages.

They also said that Khalifa killed two Syrian soldiers but did not kill any Americans.

Prosecutors have requested a life sentence, saying he played a vital role in recruiting tens of thousands of foreign fighters to join ISIS.

His life sentence was ordered by U.S. District Judge TS Ellis III for the Eastern District of Virginia.