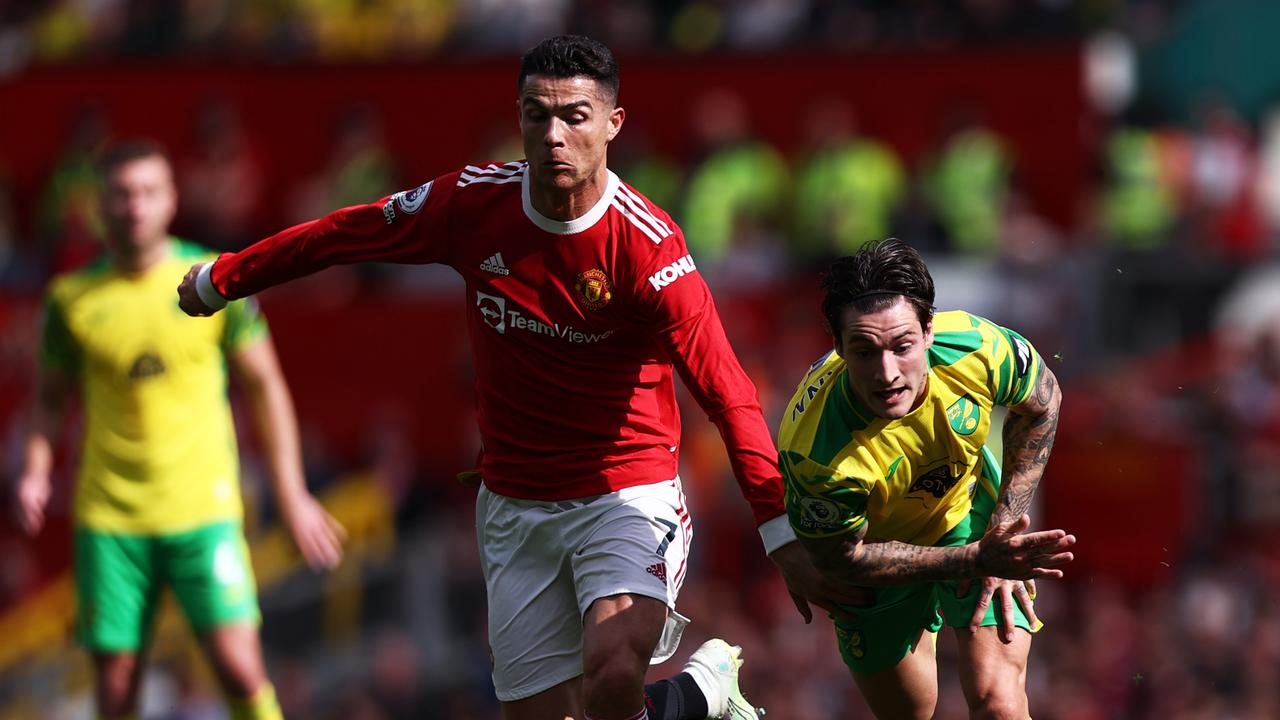 Caretaker manager Ralf Rangnick has urged Manchester United fans not to take it out on individuals after Paul Pogba was targeted for abuse in Saturday’s 3-2 win over Norwich.

Cristiano Ronaldo’s hat-trick saved Rangnick’s men from another embarrassing afternoon against the side rooted at the foot of the Premier League table.

Pogba was making one of his last appearances at Old Trafford, with the Frenchman’s contract expiring at the end of the season.

There had been protests even before the start of the game among United support, frustrated by a fifth straight season without a trophy.

And it was Pogba who bore the brunt of their wrath when he was substituted 17 minutes from time with the game level at 2-2.

“I can fully understand fans being frustrated, as are we, players and staff, but I don’t think they should be targeting individual players,” Rangnick said.

“We have a collective responsibility, everyone here and that’s why I don’t think it’s right or correct to take individual players.” Ronaldo’s 60th career hat-trick kept United’s season alive as they moved within three points of the Premier League’s top four and a Champions League place next season.

However, the ease with which the Red Devils were easily opened up by the worst performing team in the league does not bode well for a daunting journey to face title-seeking Liverpool on Tuesday.

Ronaldo’s brace put the home side ahead, but goals either side of half-time from Kieran Dowell and Teemu Pukki brought Norwich level.

David de Gea then had to make a brilliant save to stop Pukki putting Norwich ahead before Ronaldo completed his hat-trick from a free-kick.

“We didn’t defend well. We should have defended both goals better and David de Gea kept us in the game with a great save,” Rangnick added.

“Overall it was very important to win the game, but the way we played defensively after going 2-0 down was not enough.”

2022-04-17
Previous Post: Mark Nicholas – English cricket desperately needs leaders with a vision for the game
Next Post: More than 6,000 migrants will cross the Channel in 2022