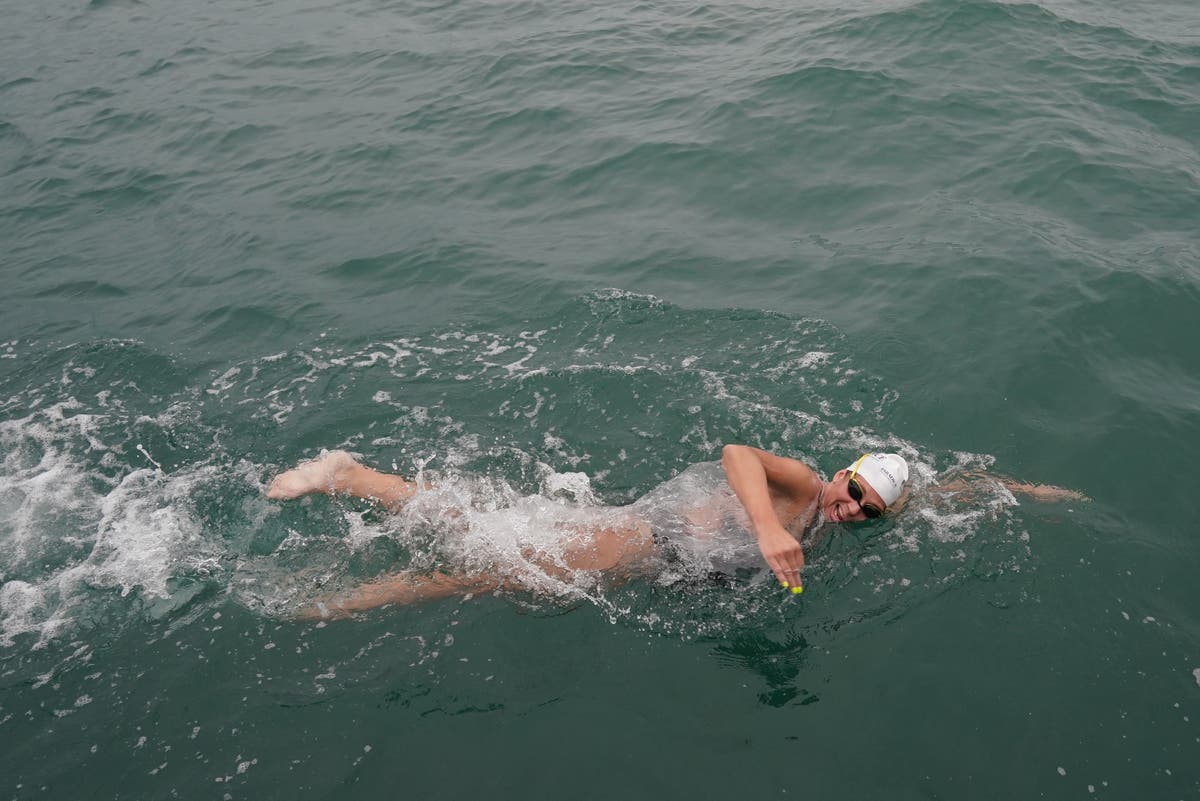 Australian marathon swimmer is bidding to be crowned ‘Queen of the Channel’ as she seeks to make history.

Chloe McCardel is chasing glory as she attempts an unmatched 44th swim across the Strait of Dover after tying the record last week.

Leaving Kent in the early morning of Wednesday, the endurance athlete tackled the 21 miles that separate Calais from the English coast and should land in France in the afternoon.

Ms McCardel – who only learned to swim when she was 11 – now considers the English Channel her “spiritual home”.

She said that by undertaking the grueling crossing so many times, she wanted to inspire the girls and show that anything was possible.

She said: “I think sometimes women don’t get recognized for their accomplishments as much as they should – having female role models has been amazing for me and I really hope I can be for other women and girls too. .”

The English Channel is a tough swim, with a range of variables.

Changing tides can actually add extra distance and waves can reach two meters high, while the waters also welcome a flood of cargo ships and ferries.

Ms McCardel holds the world record for the longest unassisted ocean swim – 124km (77 miles) from South Eleuthera Island to Nassau in the Bahamas.

She also made a triple non-stop Channel crossing in 2015, which took nearly 37 hours.