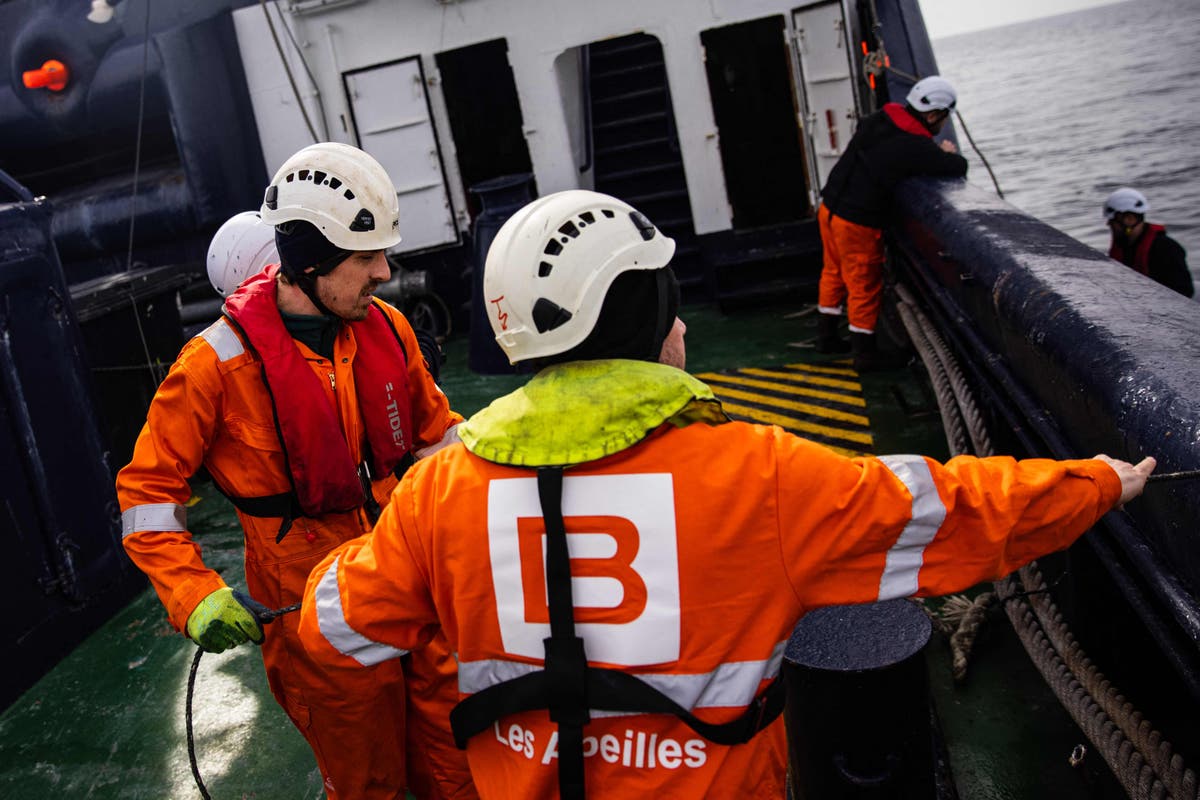 Official documents belonging to two British nationals involved in a light plane crash in the English Channel have washed up on a beach in France.

The public prosecutor of Boulogne, Guirec Le Bras, confirmed Thursday that the papers belonged to those who were on board the Piper PA-28, which broke down last Saturday.

The pilot and passenger – who have not been identified – were on a trip to the French resort town of Le Touquet organized by the South Warwickshire Flying School, before falling into a snowstorm in April.

“The official documents found make it possible to establish a link with the people on board the plane which disappeared in British waters,” said Mr Le Bras.

He said the documents were found on the beach at Equihen-Plage, just north of Le Touquet, on Wednesday by a local walker.

They will be handed over to air crash investigators and UK authorities, Le Bras added.

When asked if any debris from the plane had been found, Mr. Le Bras said no.

It was last Saturday morning that the plane left Wellesbourne – the home airfield of South Warwickshire Flying School – with five other planes.

Within two hours they hit a blizzard over the English Channel and the Piper disappeared into the freezing sea below.

The search for those on board lasted two days before being called off by French authorities after no wreckage was found.

“All the planes from England were confronted with a very large cloud of snow in freezing cold,” said an investigating source in France.

“It caused some planes to turn around, while others zigzagged in hopes of rounding it.

“The Piper entered directly, and that may well have caused the accident. If the survivors had managed to get out of the sunken plane, the survival time in the water below would have been very short.

Mr. Wakeley, non-executive director of the capital investment company of the city of London HgCapital Trust plc, was not traveling to Le Touquet.

Rodney Galiffe, chief executive of South Warwickshire Flying School, confirmed crash investigators were in Wellesbourne as they continued their investigation.

The British Coastguard initially launched an operation supported by French planes and boats when the same plane crashed in the English Channel.

Flight records show the Piper PA-28R-200 Cherokee Arrow II – which was built in 1976 – left Wellesbourne at 7.56am on Saturday and disappeared from radar over the English Channel within two hours.

The Piper has been in production since 1960 and various models have been involved in a number of high profile accidents during this time.

In August 1972, Prince William of Gloucester, cousin of the Queen, was killed with his co-pilot in a Piper Cherokee Arrow after crashing on takeoff from Halfpenny Green, near Wolverhampton, during an air race.