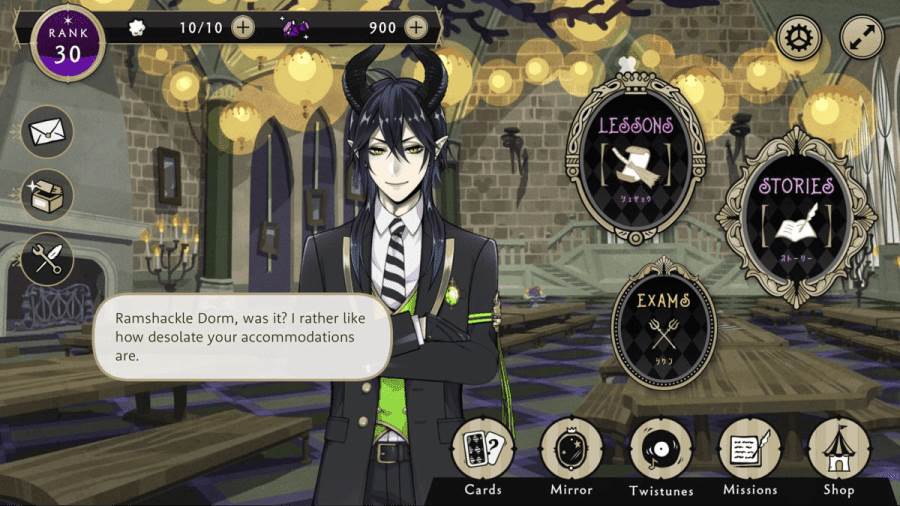 disney wonderland twisted is now available in the United States and Canada, now with the launch of the English version of the popular mobile game.