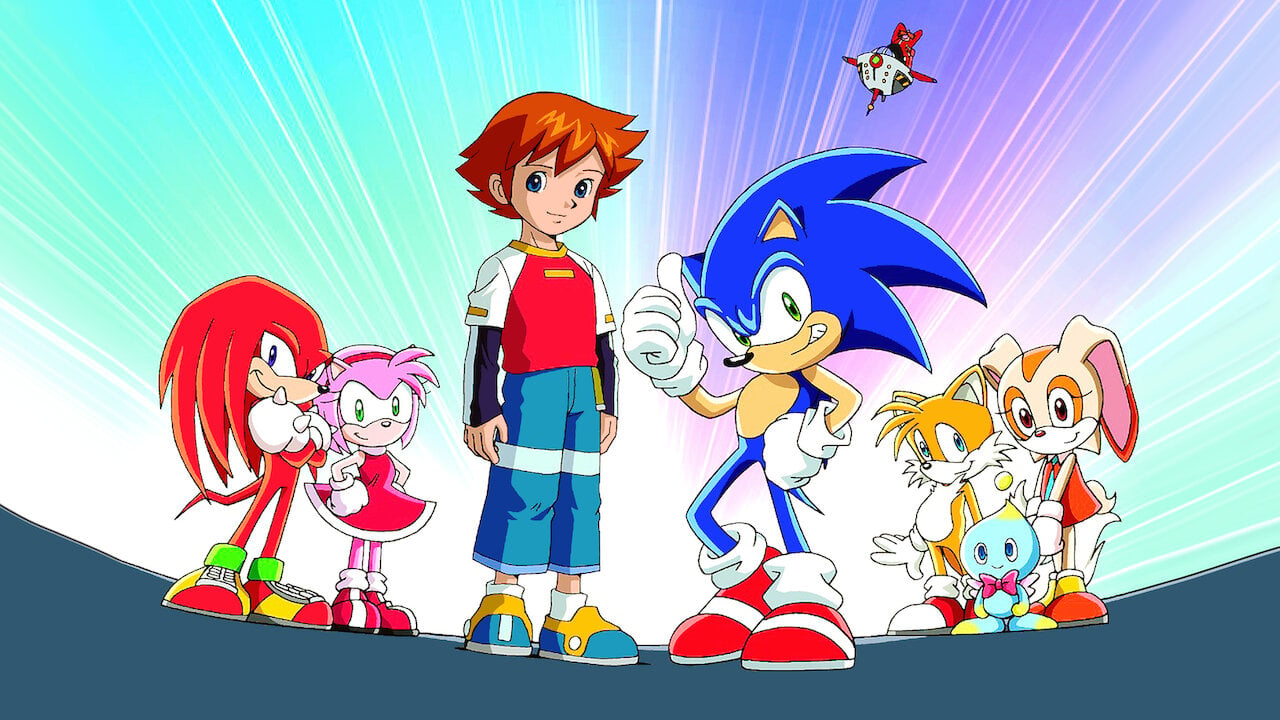 Sonic the Hedgehog has received many anime adaptations, from the classic SatAM to the upcoming Sonic Prime, but perhaps the most accurate of them all was Sonic X. a seminal example of Sonic on television.

Many fans, however, had issues with the English dub of the series by 4Kids which changed various aspects including the background music. Until now, viewing options for the original Japanese release have been sparse, but now we have confirmation of an official release.

Discotek Media has confirmed that all 78 Japanese episodes of Sonic X will receive a full Blu-Ray release with Hulu-based, albeit slightly revised, English subtitles. Background details will also receive captions.

Sonic X!
All 78 episodes, restored as much as possible (still in SD.)
Newly revised subtitles.
5.1 audio for episodes that have it from older JP Hi-Spec DVDs.
“Both” pilots and more! pic.twitter.com/AFMrhOYZq9

The anime will also be restored as much as possible, although it is still described as an SD-BD.

The Sonic X Blu-Ray will be launched in winter 2023.

Whether it’s an exciting new entry in a long-established series or a bizarre experience intended only for enthusiasts, Tom is eager to report on it. Rest assured, if Nintendo ever announces Elite Beat Agents 2, it will be there.