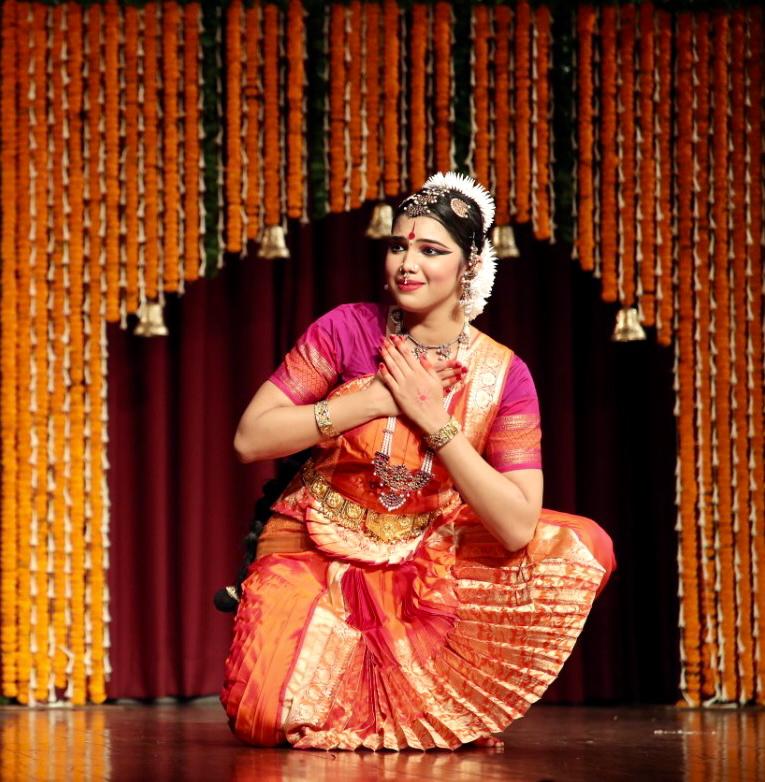 According to early tradition, Nitya received blessings from his guru Rashmy Raut Jaiswal. Smt Jaiswal wished him luck and offered Ghungroo in his hands. The evening’s itinerary began with the staging of an invocative object, namely Pushpanjali, an offering to Lord Natraj. The next presentations were Allaripu, Jathiswaram, Shabdam, Varnam, Ram Bhajan, Devarnama and Tilana.

A three-hour marathon and a mega recital ended with Shanti Shloka, where the dancer tells her soul is immersed in the supreme self. Each choreography in the masterful performance was the manifestation of creative excellence and evoked overwhelming emotions in the audience. In particular, her electrifying steps during the recital of Pure item Tilana had a magical and magnetic charm on the audience. Likewise, her outstanding body movements, impressive facial expressions, stunning eye gestures, and incredible acting skills were on display while portraying abhinaya objects like Ram Bhajan, Varnam, and Devarnama. Nitya was greeted with thunderous applause at the end of each presentation. 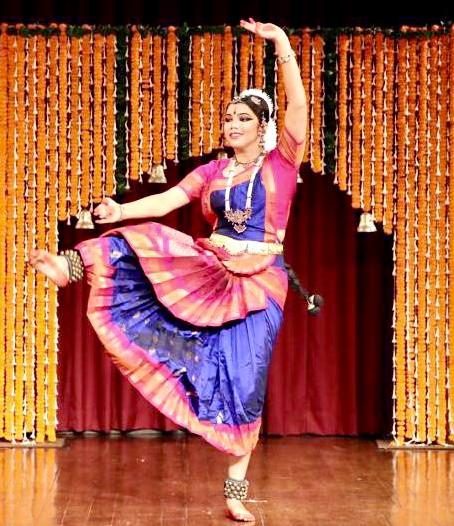 Nitya started learning Bharatnatyam from Guru Smt Raut at the age of five in Delhi. Nitya’s father, Sanjib Khandelwal, hails from Eeram in Bhadrak district of Odisha. His mother Shipra Khandelwal belongs to Chandigarh. Until now, Nitya’s education has been split between Delhi and Denmark. The real challenge before Nitya to continue her dance lesson came when the Khandelwal family moved to Denmark eight years ago. But the young dancer’s passion, perseverance and persistence in becoming a professional earned her the path. She overcame the barrier of physical distancing through online classes. Triveni audiences got a taste of the welcome result of eight years of rigorous and relentless training and practice under the capable digital tutelage of Guru Smt Raut in the form of sparks and miracles on stage. Nitya has had the privilege of participating in international events in countries like Greece, Sweden and Denmark. The whole show was a classic fairy tale and the delight of spectators. 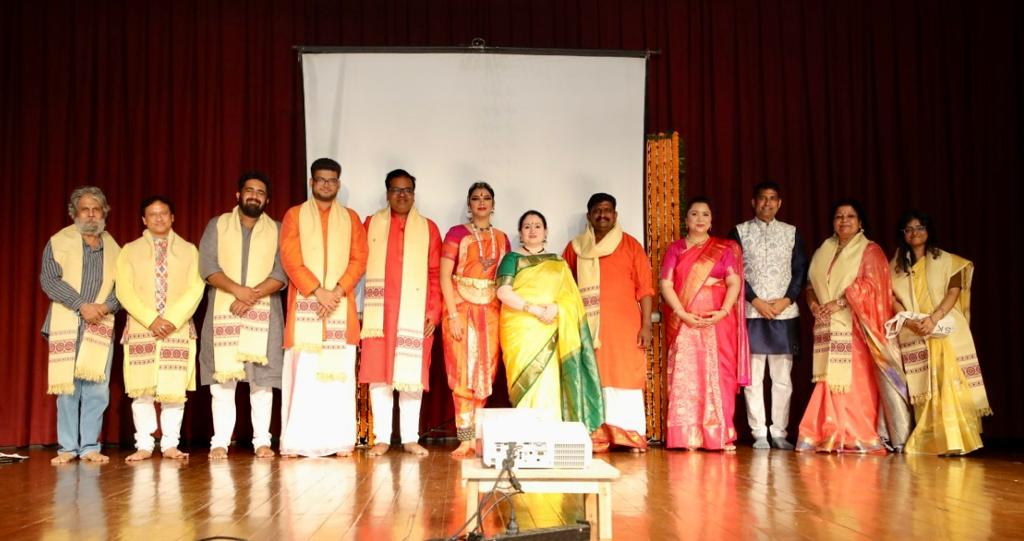