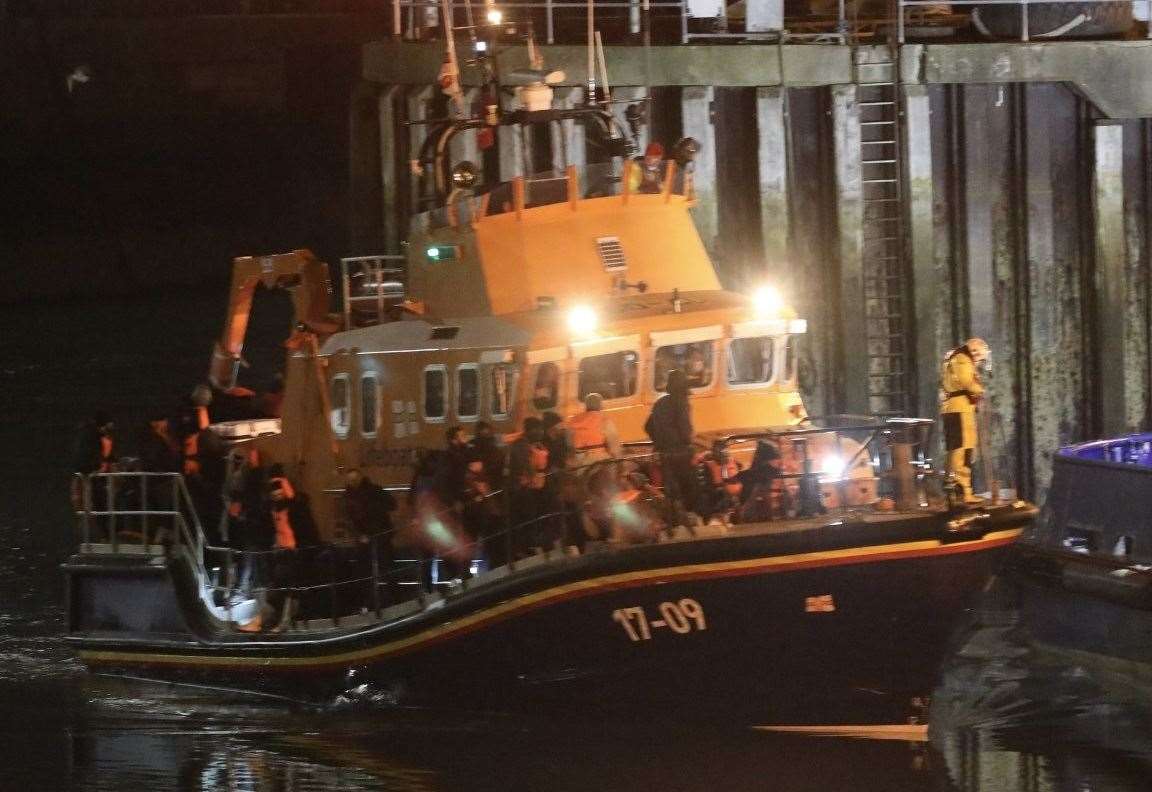 Coastguards and Border Forces called out to Channel incidents

Emergency services are deploying rescue efforts after a number of incidents in the channel.

Coastguards, search and rescue officers and Border Force officers respond to incidents off the coast of Kent.

The exact number of calls spanning from 10pm last night to this morning has not been confirmed, but is said to amount to eight separate incidents.

This included an emergency call for an injury on board a ship attempting to cross the English Channel from France.

A lifeboat was dispatched from Dover alongside Lydd’s helicopter, who brought in a paramedic to assess two people, one of whom had a back injury she sustained while still ashore .

The ongoing search and rescue response also included a family rescued from a kayak in the channel.

A family of three, including a child with his father, were rescued from the small vessel by the RNLI.

The Coastgaurd’s fixed-wing aircraft is also involved, which provides an aerial view for officers aboard boats.

A Coast Guard spokesman said: “We will continue to protect life around the UK‘s seas and coastal areas, working with search and rescue resources in the region.

“If a vessel requires search and rescue assistance, HM Coastguard will continue to step in and rescue those in danger.”

A total of 36 asylum seekers were rescued yesterday from a boat, according to the Interior Ministry.

Dan O’Mahoney, Clandestine Channel Threat Commander, said: “Last month’s tragedy is a devastating reminder of the dangers of Channel crossings and we are determined to work with our European and international partners to target the ruthless organized crime gangs behind them.

“Unbelievably, these gangs continue to ply their murderous trade with more crossings going on today, shamelessly putting lives at risk.