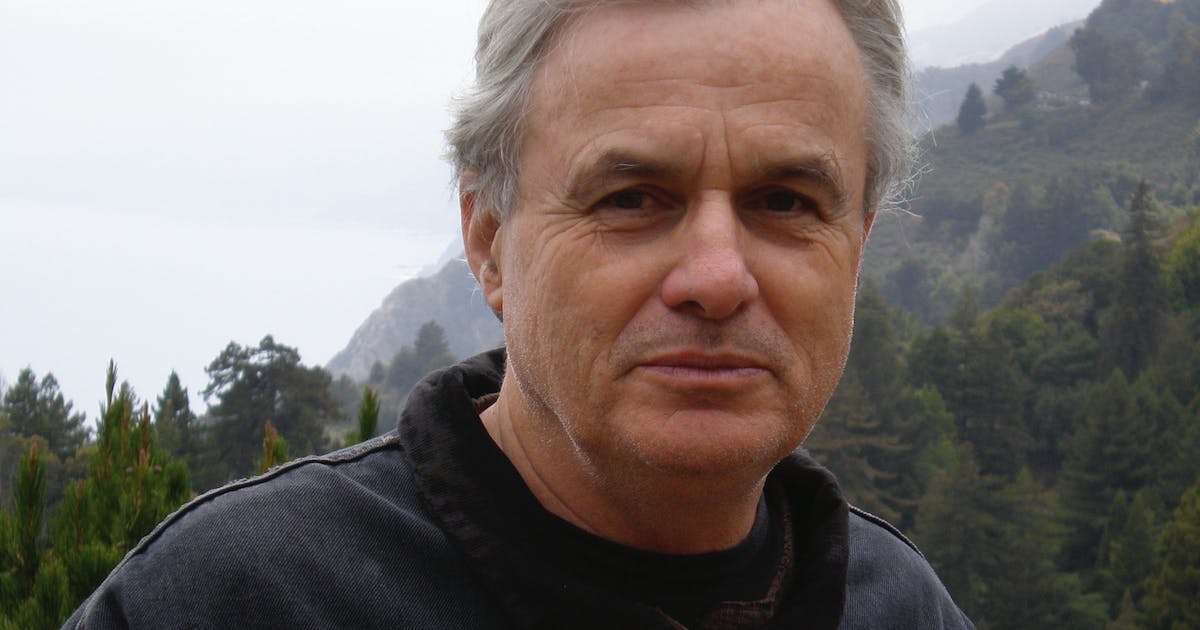 Charlie Sugnet’s life reads like a novel, full of characters and globetrotting twists and turns – worthy of a University of Minnesota English professor for 45 years.

And like any good book, the details stay with you long after the story is over.

“I was transformed by his ideas, who he was and his personality,” said Kathy Haddad, writer, educator and community organizer. “He was instrumental in giving me the courage to start the things that I ended up starting.”

Famous Somali novelist Nuruddin Farah considered the professor a close friend. Sugnet brought Farah to the U to teach, and Farah brought Sugnet to Africa.

“Charlie was a wonderful host, an intelligent conversationalist and a generous friend to be around,” Farah said. “He was a well-rounded intellectual and a multicultural leftist, interested in pursuing ideas wherever they might take him. I will miss him dearly.”

Sugnet, of Minneapolis, died May 3 of Parkinson’s disease. He was 77 years old.

Charles Joseph Sugnet was born in Port Huron, Michigan on June 20, 1944, to Charles Sugnet and Rosemary Walsh. He grew up in Buffalo, NY

His time as a professor, from 1970 to 2015, was transformative for the university and for Sugnet himself.

“He came to college as a Shakespearian scholar, but he was always on the mend,” said his former colleague, memoirist Patricia Hampl.

Sugnet helped establish the U’s creative writing program and served as its first director. He also led the creation of the College in the Schools program.

“Without Charlie at the top of the creative writing program, I don’t think we would have been able to fit him into what he’s become,” Hampl said.

With the emergence of postcolonial studies, Sugnet turned to African literature, cinema and music. He eventually taught in Senegal, Gambia and South Africa and visited dozens of other African countries. Back home, he brought African films to the Walker Art Center and was for years a co-host of the KFAI radio show “African Rhythms”.

“I understood that just having an American point of view was not enough,” Sugnet said when he retired in 2015, adding that “his whole life has completely transformed after 40 years.”

During one of his many visits to Senegal in 1999, he met Joëlle Vitiello, who would remain his companion for the rest of his life.

“He just cared about people, from all walks of life,” Keïta said. “When he joined the program, he brought more knowledge, touched on historical and cultural points and even expanded me.”

To his students, “He was unwavering and generous,” said Rachel Mordecai, now a professor at the University of Massachusetts Amherst. “He absolutely went above and beyond what was officially or technically required of him.”

Until then, Farah said his friend “had an advantage over me, and I loved him for it. Charlie learned Wolof, Senegal’s main language, when even though I took him the first, I didn’t manage to learn the language as well as he did.”

Mordecai said Sugnet’s deep concern for humanity underscored his teaching: “The way he spoke about literature, film and culture was always grounded in a genuine concern for the humans actually involved.”

Sugnet is survived by his partner, Vitiello; his sons, Chuck, Josh and Marcus and their mothers; four grandchildren; siblings William, Cathy, Paul, John and Anne; several nieces and nephews; and many friends.