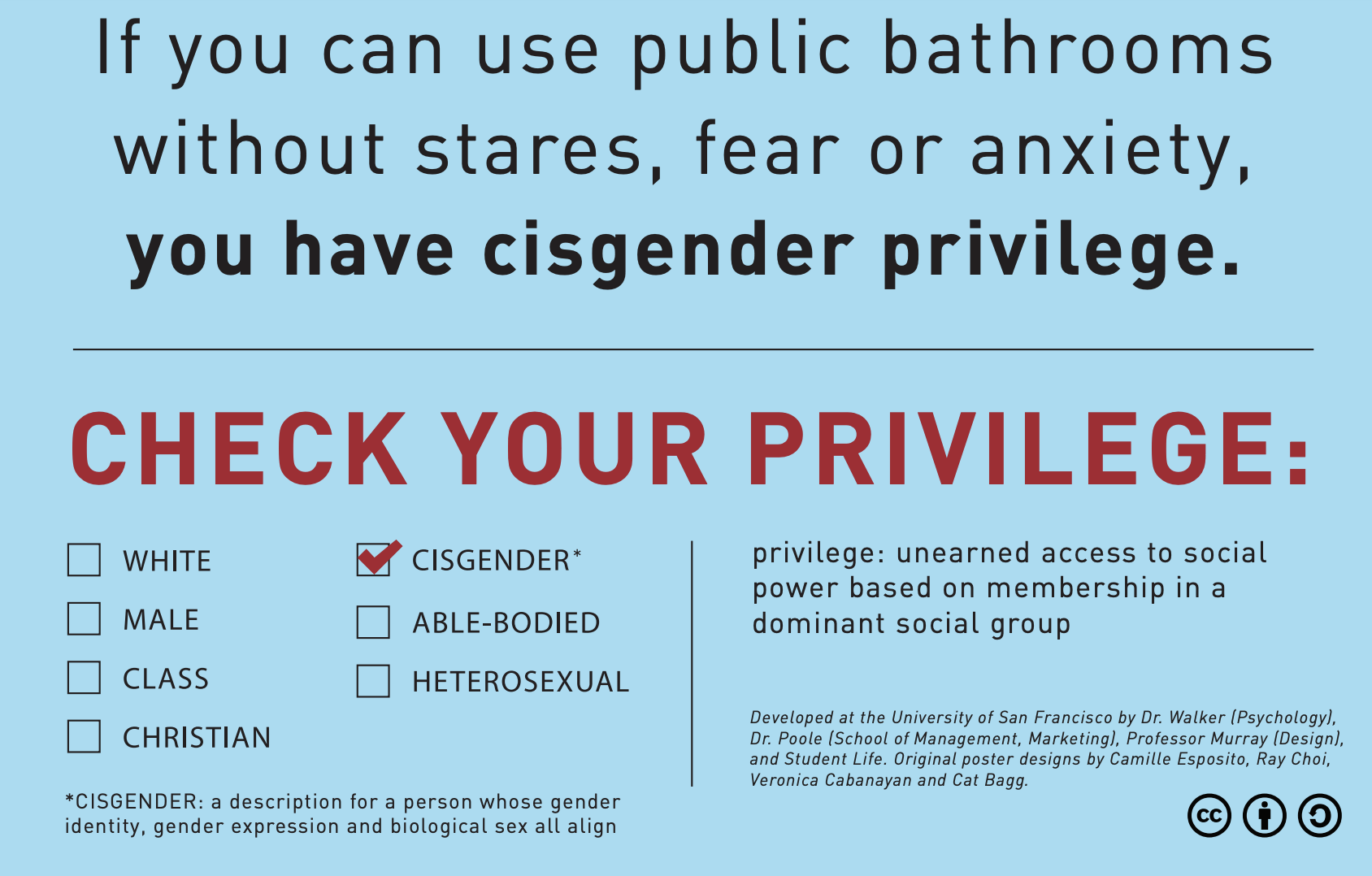 Parents in La Quinta, Calif., were outraged when they discovered their school district had implemented a “wake-up” program in Advanced Placement English classes, teaching students that they are privileged if they are white, male, Christian, able-bodied and heterosexual. The educational material comes from the campaign “Check your privileges” conference material. After parents brought their concerns to the school’s attention, administrators decided to make a change. Desert Sands Unified School District Chief Information Officer Mary Perry said the daily signal“The lesson was not in accordance with the curriculum adopted by the district” and “measures are being taken to rectify the situation”.

The course materials ask students the following questions: “Do you see yourself as a member of the ‘oppressed’? Why or why not? What do you need from yourself, your family or your new peers, your teachers to feel empowered to maintain this identity? The lesson plan emphasizes privileges based on “education, class, sex, gender, cisgender, white, wealth, well-connected family, adult/age, employment, first world, linguistics, native English, freedom from speech impediment, sexuality, born in country of residence, ability/valid, sanity,” and many more according to the lesson plan.

According to the Daily Signal, the lesson plans are from the “Check Your Privileges” campaign created by the University from San Francisco Intercultural Center, under the direction of Associate Professor of Psychology, J. Garrett-Walker. The campaign is based on Walker’s to research and its mission is “to augment awareness of privilege, initiating discussions around privilege, and for individuals to use their privilege(s) to defend others.

Campaign posters state things like “If you believe the police exist to protect you, you have white male privilege.” Another sign read, “If you can expect to take time off work to celebrate your religious holidays, you have Christian privilege.

A La Quinta parent named Celeste Fiehle discovered what the English classes were teaching and posted the footage of the program for other parents on a Facebook group called “California Informed Parents”. She mentioned that students weren’t allowed to have their cellphones during class and hinted that it was intentional to prevent students from taking pictures.

Kelly Snell, school district teacher and spokesperson for Desert Sands Unified School District RecallRecount Daily signal that “politically biased indoctrination, which divides our students into victims and oppressors, educates them from the annals of legacy media fake news stories and instructs them in the ways of violent BLM [Black Lives Matter] and Antifa’s “civic activism” does not belong in public education.

According to Tell me NOuch, Asra Nomani, vice president of strategy and surveys at the basic education organization Parents defending educationsaid this type of lesson plan reduces “human beings and children to the lowest common denominator”.