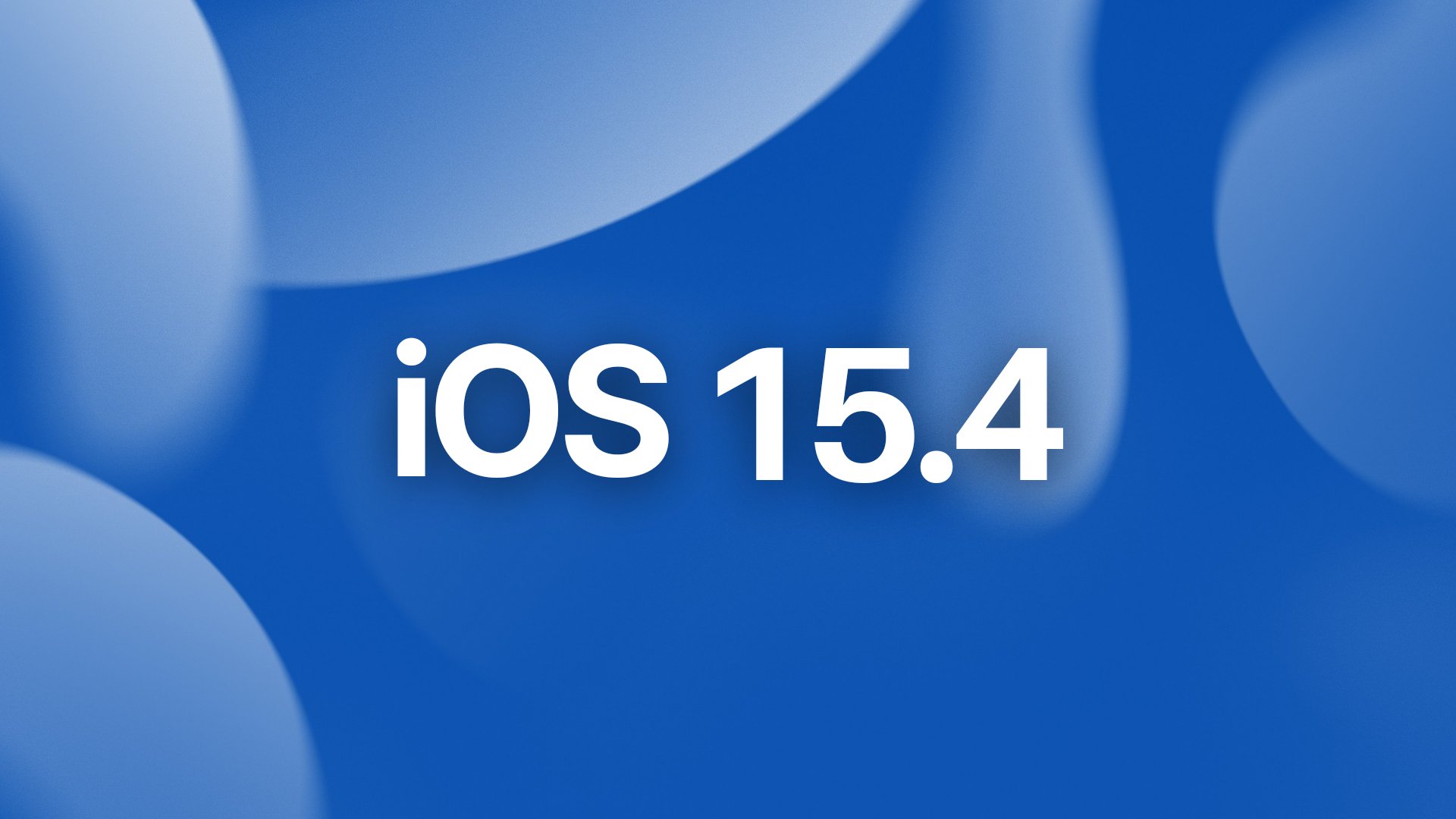 Siri now has four American-accented English voices, but in iOS 15.4 Apple will introduce a fifth. According to Axios, the new voice intends to give a gender-neutral alternative for the first time.

In the current beta edition, the voice is labeled “Voice 5” in the Settings panel, however, developer Steve Moser revealed on Twitter that the voice is titled “Quinn” under the hood. According to Axios, Apple revealed that the voice is made up of recordings made by members of the LGBTQ+ community. Moser also shared a sample of the new voice on Twitter:

A female voice has been the default voice most of the time since Siri became a key iPhone feature in 2011. The previous year, Apple changed the iPhone setup to offer the user to choose a male or female voice when the phone was initially turned on. no default choice.

Axios received the following response from Apple regarding the new voice in the iOS 15.4 beta:

“We are excited to offer a new Siri voice for English speakers, expanding the number of voices available to users. Because millions of people use Siri every day to help them get things done, we strive to make the experience as personalized as possible.

Apple offers Siri voices in a variety of languages, including Cantonese, Mandarin, Danish, Dutch, Finnish, French, German, Hebrew, Italian, Japanese, Korean, Malay , Norwegian Bokmål, Portuguese, Russian, Spanish, Swedish, Thai and Turkish, in addition to these five American English voices. Within these languages, there are regional or accent differences, such as the Chilean, Mexican, Spanish, and American versions of Spanish. Other iOS 15.4 features include the ability to use Face ID while wearing a face mask, dual-sim 5G compatibility, and the ability to choose a preferred music streaming provider.

What else do we know so far: