AMORPHIS – English version of the official biography available for pre-order

AMORPHIS – English version of the official biography available for pre-order

The official and authorized biography of Amorphis, written by Markus Laakso, is finally available in English. The book, translated by Katri Mäkinen, is published on September 30 as a 412-page hardcover limited edition and a durable dust jacket with gold foil stamping. Pre-order now with worldwide shipping from Svart Records. 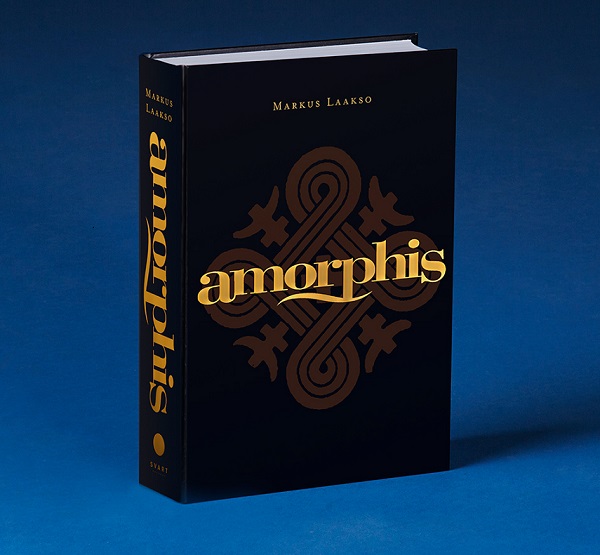 Long before Finnish heavy metal burst into international arenas, Amorphis was there to lead the way. Over the past 30 years, Amorphis has sold hundreds of thousands of records and performed to sold-out concert halls and arenas around the world.

Markus Laakso’s best-selling biography paints a detailed portrait of Amorphis’ rise, from the members’ early days with teenage band projects to signing by Relapse and ultimately filling stadiums on extensive international tours. . The story is told vividly not only by the current and past members of the band, but also by the producers, managers and various experts in the fields of music and business whose paths have met Amorphis over the years.